Mahindra Marazzo, the new 7-8 seater MPV, launched in India earlier last month, commands a 6 week waiting period. In spite of being in demand, sales numbers are nowhere near that of competition. Maruti Ertiga registered sales of 3,926 units while that of Toyota Innova Crysta are at 6,477 units. Sales of Mahindra Marazzo are at 2,829 units for Sep 2018.

The Marazzo is priced from Rs 9.99-13.90 lakhs and is offered in four variants – M2, M4, M6 and M8. This shark inspired MPV has appealed to buyers in India with its brand new design language and added features. It is the top spec M8 variant that is the most popular among buyers in the country and hence commands a 6 week long waiting period. 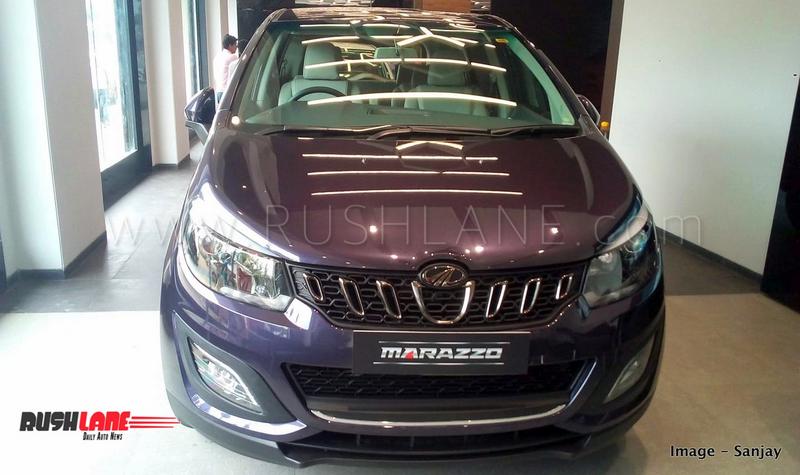 Mahindra targets sales of 4,000 units of the Marazzo each month. If demand improves, the company could also expand production capacities to 7,000 units which would bring down waiting periods. In August 2018, Mahindra dispatched about 1,762 units of Marazzo to dealers as per data received from SIAM while the festive season is expected to bring in more demands.

Mahindra Marazzo sports a new design language. The MPV owes its design to the company’s Mumbai based design center and Pininfarina. It is also the first product to be developed under the cooperation between Mahindra North American Technical Centre (MNATC) in Troy, USA, and Mahindra Research Valley (MRV) in Chennai, India. 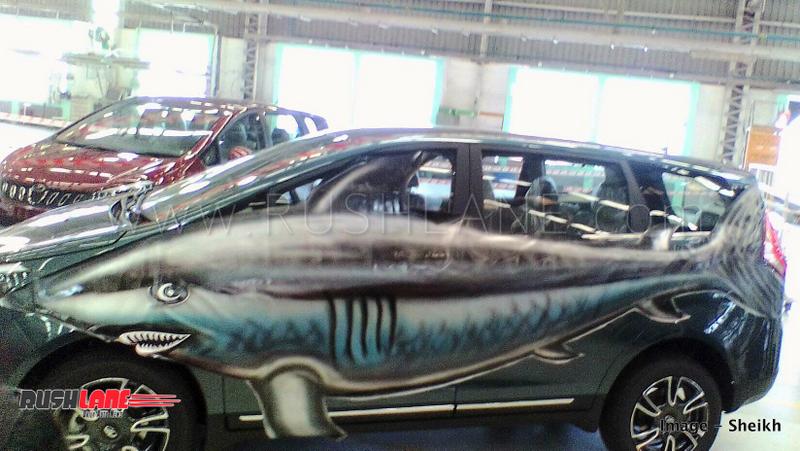 Its other highlights include the ladder-on-frame construction with reduced floor height while offering other benefits of ladder frame platform. It commands the lowest in class NVH levels with a crank offset technology that brings down vibrations by 38% along with an advanced dual mass flywheel that reduces engine rattle.

ARAI has also rated fuel efficiency of the Mahindra Marazzo at 17.3 kmpl. It gets its power via a 1.5 liter mHawk turbocharged diesel engine offering 121 hp power at 3,500 rpm and 300 Nm torque at 1,750-2,500 rpm mated to a 6 speed manual transmission. The engine is transversely mounted sending power to front wheels. It is also learnt that Mahindra is developing a new AMT gearbox for the Marazzo which will be introduced with a petrol engine sometime in 2020.