Mahindra has tried to bring in a lot of firsts with their new Marazzo. For example, it has a transverse engine in a unique monocoque and ladder-frame hybrid chassis and it comes along with ‘Surround Cool Technology’. No wonder, it has applied for 33 patents which are all associated with the innovations it has brought-in with the Marazzo.

Going ahead, Mahindra intends to leverage the new modular platform of the Marazzo and use it to spawn new vehicles, mostly a full-sized SUV (Fortuner rival) and a compact SUV (Creta rival). The vehicles will mostly share not just the platform but even the engine options with the Marazzo. Currently, Marazzo comes powered by a new 1.5 litre 123hp diesel engine however a petrol motor has been confirmed for the future. 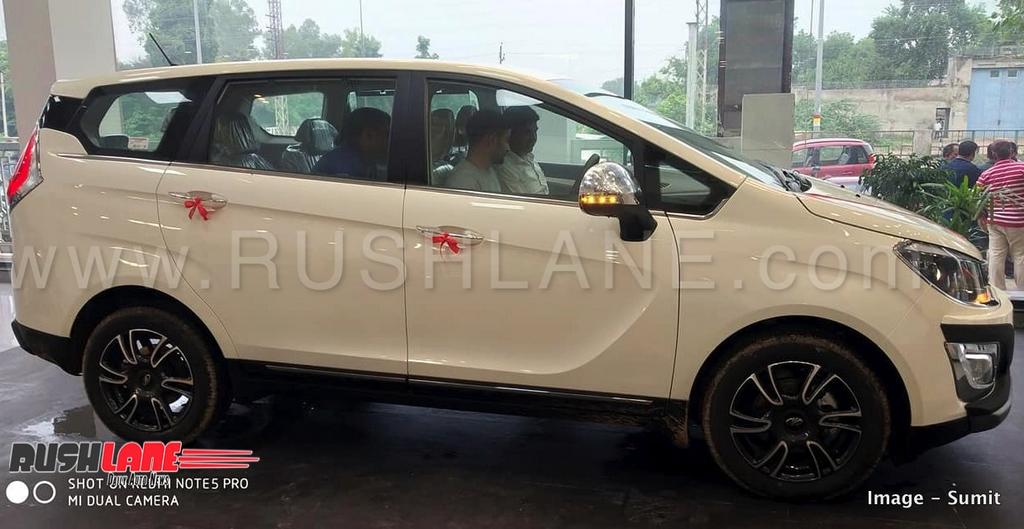 There are a lot of new players which are planning to launch a Hyundai Creta rival. Maruti is planning Vitara, Nissan has Kicks, Tata has Harrier, MG has ZS, Honda has HRV and now Mahindra too has one planned. The reason everyone is planning an SUV in that Rs 10-15 lakhs segment, is because that is where most growth in demand is going to be seen in the coming years.

Hyundai Creta is the only one which sort of enjoys a monopoly in the market – thanks to best in class power, performance, interiors, overall fit and finish, etc. It exudes premium car feeling unlike any other in the segment. Which has resulted in it becoming the king in the segment with over 10,000 units sales on average every month. Ever since its launch in 2015, the car has never been sold by the company on discount or benefit. That is the kind of demand Hyundai enjoys currently with Creta. The SUV market in general is buzzing these days. Mahindra is readying itself for 2 more launches in the upcoming months. The first one is the SsangYong Rexton based XUV700 which will compete with the Fortuner and Endeavor, however potentially undercutting them reasonably in price.

The other product to be launched is the S201 compact SUV which will be a direct competitor to the Vitara Brezza and Tata Nexon (aka Mahindra XUV300). Even though Mahindra has had compact SUVs in its portfolio, none of them have been able to compete with the monocoque platform based SUVs from other players like Maruti, Ford and Tata.