Mahindra and Mahindra, the country’s second largest utility vehicle maker, has a slew of new vehicles poised for launch in the country. With these new launches, the company not only plans double digit growth but also seeks to seize the number one position from Maruti Suzuki India Limited in the utility vehicle segment.

New launches for FY2019 will include the Mahindra Marazzo (already launched at Rs 9.99 lakhs), the Mahindra S 201 (aka XUV300) and Mahindra G4 Rexton (aka XUV700). With these new offerings, the company expects volumes to increase 8-10,000 units per month. 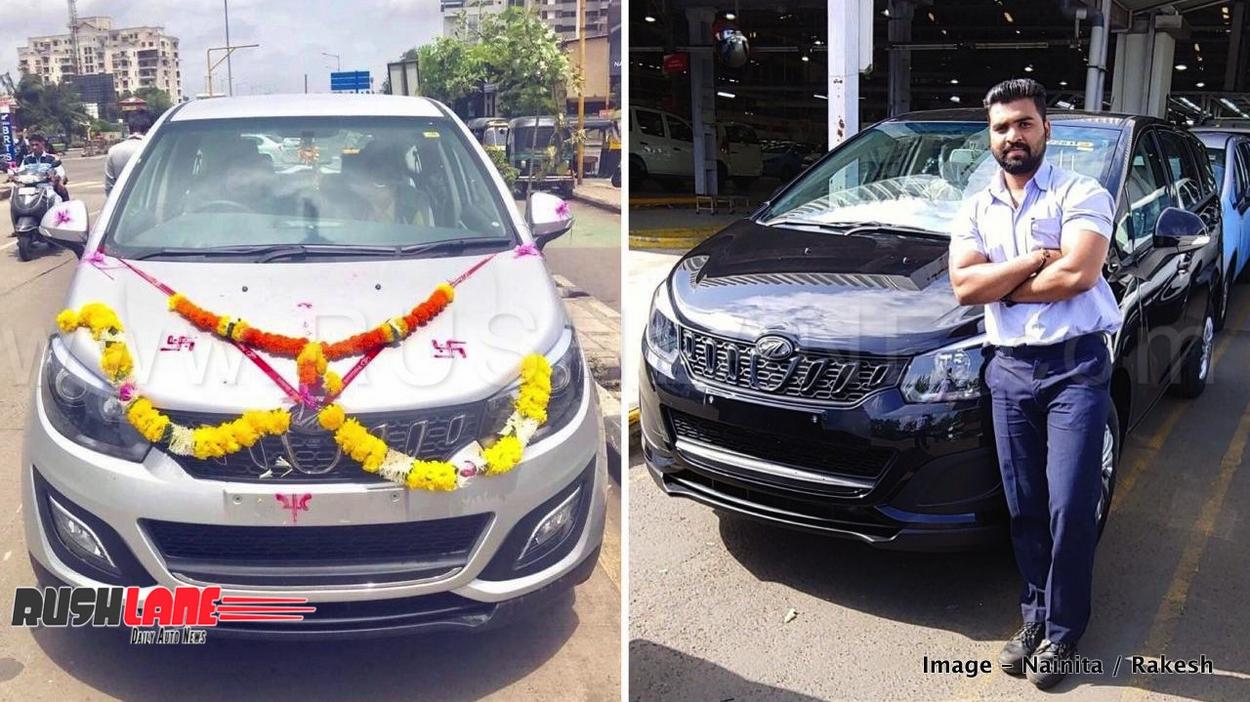 Mahindra Marazzo MPV is positioned between rivals Maruti Ertiga and Toyota Innova Crysta in terms of pricing. In terms of size as well, it is perfectly in between the Ertiga and Innova. It is in features, cabin comfort that Mahindra claims their MPV beats rivals.

Mahindra XUV300, as it is called as on date, will launch in the compact SUV segment. It will be positioned on the same platform as the SsangYong Tivoli which will be modified to meet Indian customer demands and to comply with norms to benefit from lower taxes for sub 4 meter cars. Prices of Mahindra XUV300 are expected to start from Rs 7 lakhs while it will compete with the Maruti Brezza, Tata Nexon, Honda WR-V.

Mahindra G4 Rexton (XUV700) was showcased at 2018 Auto Expo. It is a 7 seater premium SUV which will go on to become the company’s new flagship model once launched in India later this year or in early 2019.

It is basically a re-badged second gen model of the SsanggYong Rexton SUV, first gen variant of which has been on sale in India since 2012. This XUV700 is expected to be priced around Rs 20 lakhs and will compete with the Toyota Fortuner.