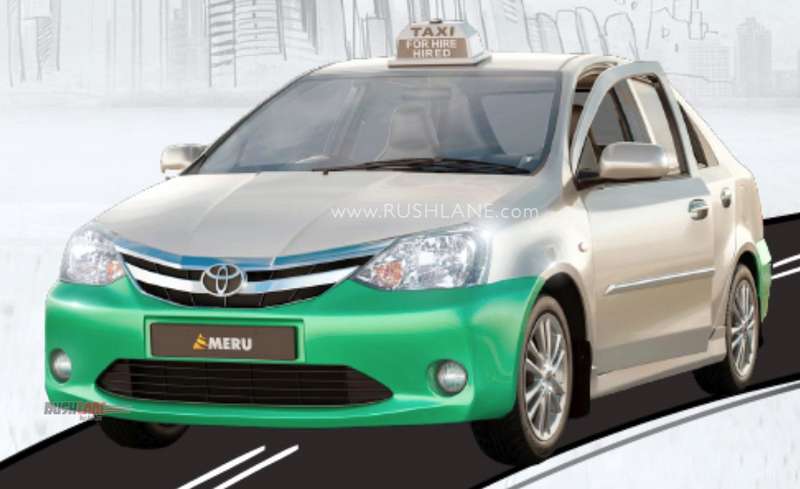 The acquisition will be completed in stages and the first tranche will be in October 2019 with Rs 103.5 crores being the primary investment. This move follows after Mahindra Electric and Meru have announced a joint electric vehicle pilot project in Hyderabad.

With this investment, the terms of conditions give Mahindra the right to appoint majority of the directors to the Board of Meru along with control of composition of the Board of Directors. Mahindra will also acquire shares from True North for an amount upto Rs.98 crores as per the terms of the agreement. 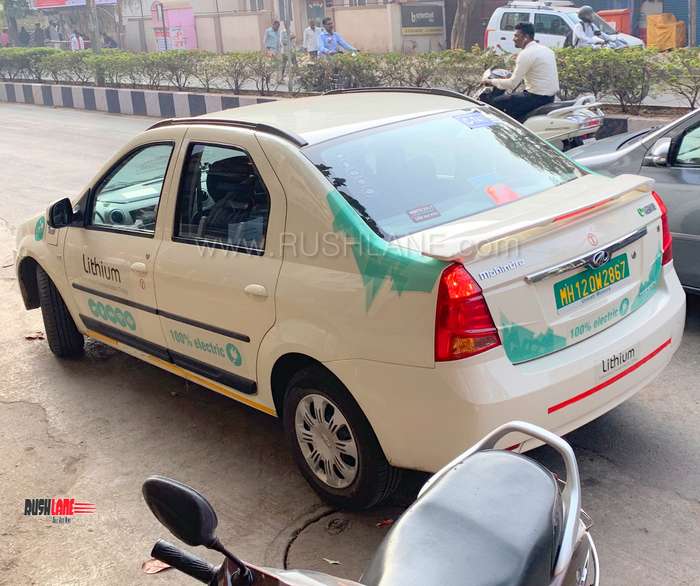 Meru commenced its operation in India in 2006. It conducts business of cab hailing and radio taxi services across Mumbai, Delhi and Bengaluru and offers transport solutions via subsidiaries to call centers, banks and airlines, etc.

Meru has seen a decline in revenues over the past few years with competition coming in from Ola and Uber. Company revenue which stood at Rs.156 crores on 31st March 2019 dipped from Rs.190 crores as against the same period of the previous year. With this investment from Mahindra, Meru will be able to take on Uber and Ola in India.

Mahindra has also announced plans to invest in Zoomcar India with investments of Rs.176 crores which will help it acquire a 16 percent stake in the company. In February 2018, the company also merged its Mahindra Smartshift business with Resfeber Labs Porter to increase their share in the US$10 billion Indian logistics industry while the investment of Rs.65 crores saw the merged entity called as Mahindra SmartShift Porter.

Earlier this year, Mahindra launched Glyd, a premium technology based e-mobility service. This service is launched in Mumbai and offers a sustainable solution for daily commuting for the cities office goers using zero emission electric vehicles.

The past month has seen Mahindra domestic sales dip 26 percent. The company sold 33,564 units in the past month as against 45,373 units sold in August 2018. Exports also dipped 15 percent to 2,521 units as the company reported. Below is the official Mahindra filing about their deal with Meru Cabs, which is now listed on the stock market.