Automotive Research Association of India (ARAI) is showcasing a mild-hybrid technology named DVI (Sanskrit for 2) for two wheelers. The research institution has used the Mahindra Mojo as a platform to demonstrate the proof of concept.

The technical specifications of the additional hardware are still under wraps and so are the performance and fuel economy benefits that are achieved by this technology. However, ARAI says that it can supply the kit to the OEMs for new products as well as sell it to franchises to be retrofitted on various existing motorcycles.

The ARAI DVI mild-hybrid technology is similar to the ones adopted by four-wheelers in principle. It consists of an integrated starter generator (ISG) which is connected directly to the engine’s crankshaft. Apart from replacing the conventional starter, the ISG will also provide torque assistance to the IC engine when required. It also incorporates regenerative braking (when the engine decelerates) and the generated electricity is stored in a dedicated battery pack located under the seat. 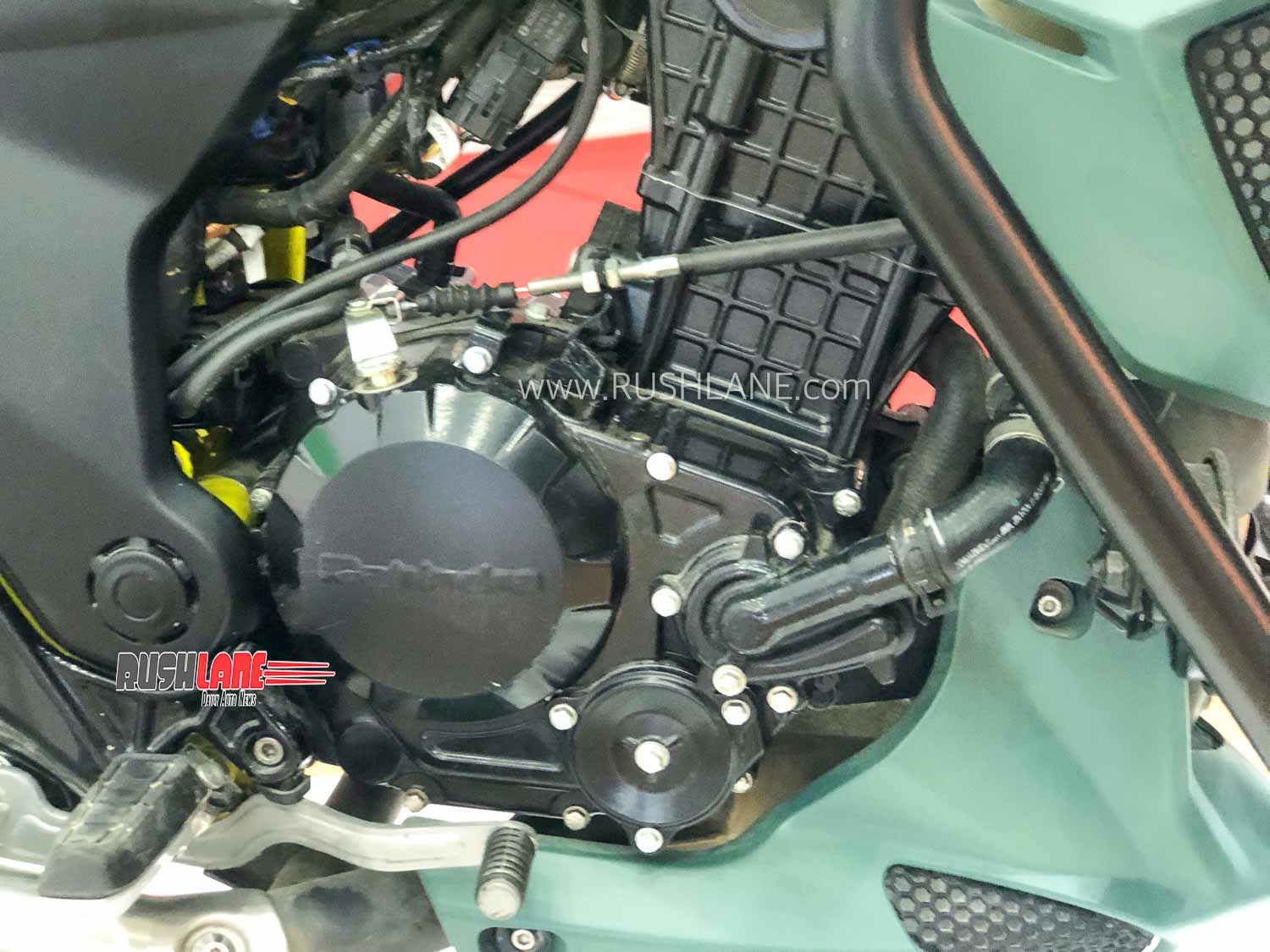 The operation of the ISG is dictated by a dedicated power-electronics module while a handlebar mounted display monitors the battery health. The installation in an existing vehicle does not require extensive additional modifications.

The system is claimed to offer higher low-end torque which could come in handy in urban and off-road conditions, better fuel efficiency and lower emissions (and hence, reduced after-treatment hardware requirement). ARAI says that the system can also be implemented on three-wheelers and is particularly suited for single-cylinder engines.

As of now, the motorcycle hybrid system based on the Mahindra Mojo platform is currently undergoing tests in order to further optimize the hardware setup. To an average rider, this technology is claimed to provide the feeling of a higher capacity vehicle without the disadvantages associated with it such as heavier and less efficient engine.