Mahindra launched a sportier version of the Thar in the United States earlier this year under the brand name Roxor. Mahindra Roxor is being imported into the US in the form of CKD kits from India and assembled at a facility in Detroit area.

Reacting to the launch, Fiat Chrysler Automotive (FCA), owner of Jeep brand, filed a complaint with United States International Trade Council to ban the import of Roxor. FCA alleges that the Roxor infringes key characteristics of Jeep branded SUVs and that it’s modelled after the Willys Jeep. 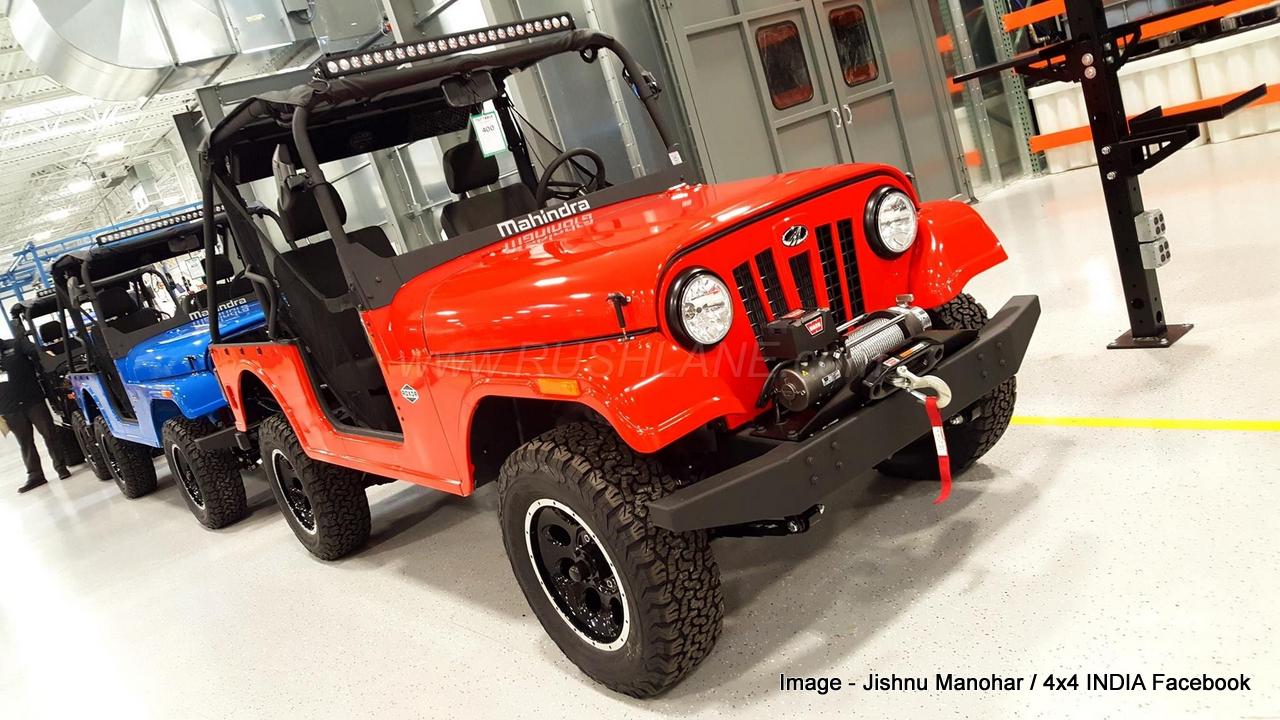 FCA also stated in its complaint that Mahindra capitalizes on low cost of production of CKD kits in India to significantly undersell the Jeep products. Reacting to the allegation, Mahindra has released a statement that says:

“We understand that a complaint has been filed by FCA with the United States International Trade Commission (ITC) against Mahindra. Mahindra has not yet been served with the complaint and we prefer not to comment at length on the dispute at this time. However, we have reviewed FCA’s core filing and find it to be without merit”. 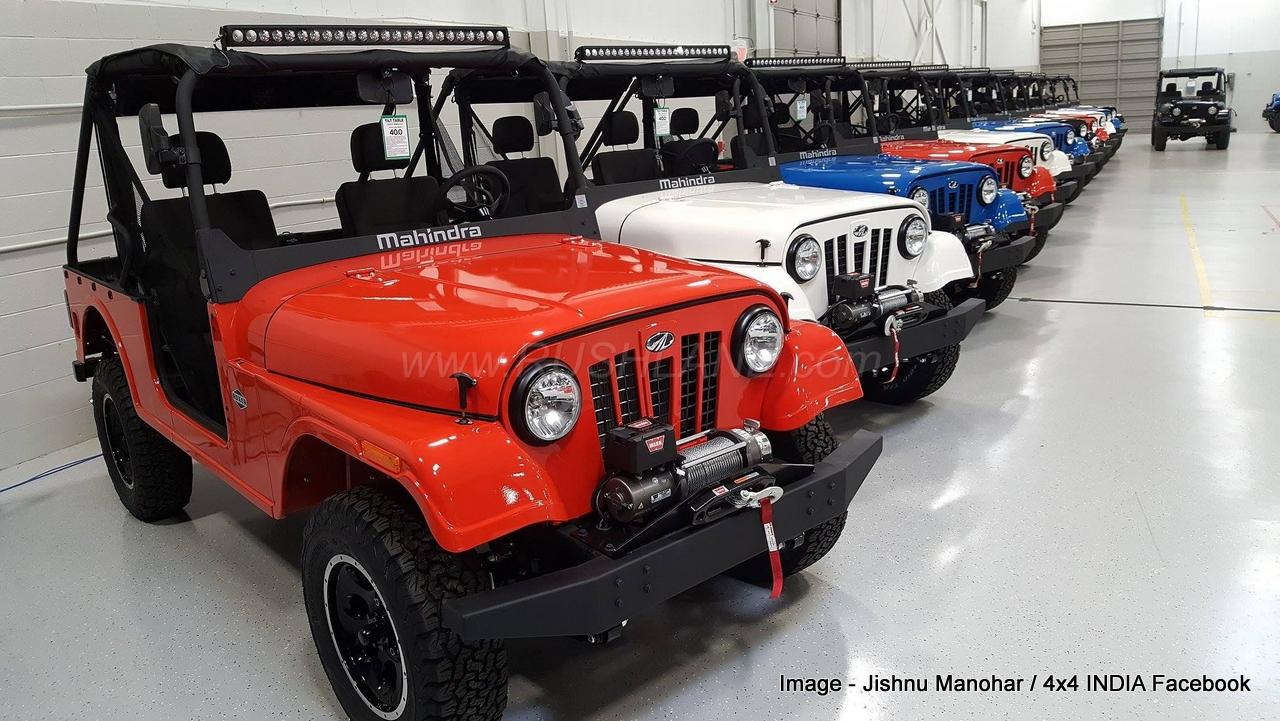 Mahindra says that it has a long standing relationship and agreement with the Willys brand that started in 1940’s and has been extended through FCA and its predecessors. The most recent agreement was signed in 2009 with FCA when it was called as Chrysler Group LLC. The Indian UV specialist claims that it has done nothing to violate the legacy of the relationship or terms of the agreement with FCA.

Addressing FCA’s concern that Roxor threatens Jeep’s prospects in the US, Mahindra says that it has been co-existing with FCA for around 25 years in India and several other international markets, and that Roxor is nothing but a derivative of Mahindra products sold in those markets.

To sum it up, Mahindra believes that FCA’s complaint is baseless and it is well within its rights to assemble and distribute Roxor in the US. It now depends on the US authorities to settle the matter. To early to predict the outcome.