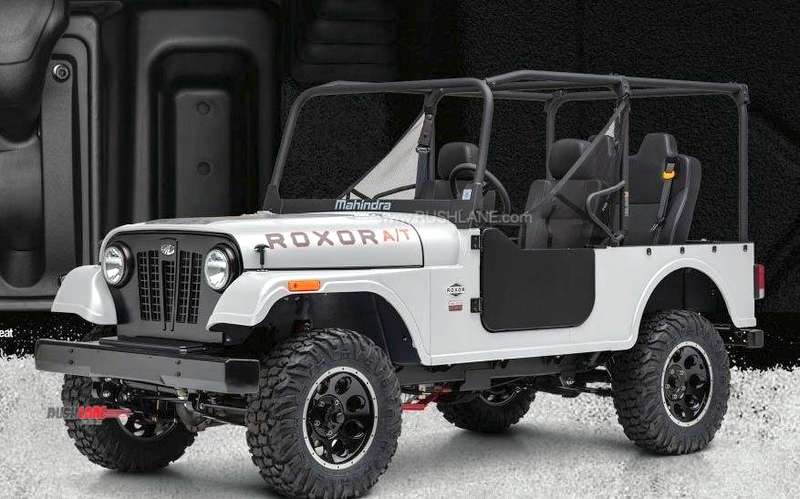 Recently, spyshots had suggested that Mahindra Thar’s American cousin, the Roxor is all set to get an Automatic gearbox. And now, Mahindra confirms that they have introduced an AT option on the Roxor.

Mahindra’s US manufacturing arm, Mahindra Automotive North America (MANA) has confirmed that the new AT on offer is supplied by Punch Powerglide, a sub-unit of Belgium’s Punch Group. The AT on offer is a 6-speed variant and is expected to improve Roxor’s reach in a market which is heavily dominated by vehicles with automatic transmissions.

Mahindra is offering the new Roxor AT with some additional goodies as well. Apart from the 6-speed AT, customers also get two optional rear passenger seats and a rollover protection system. However, these additions come at a cost. 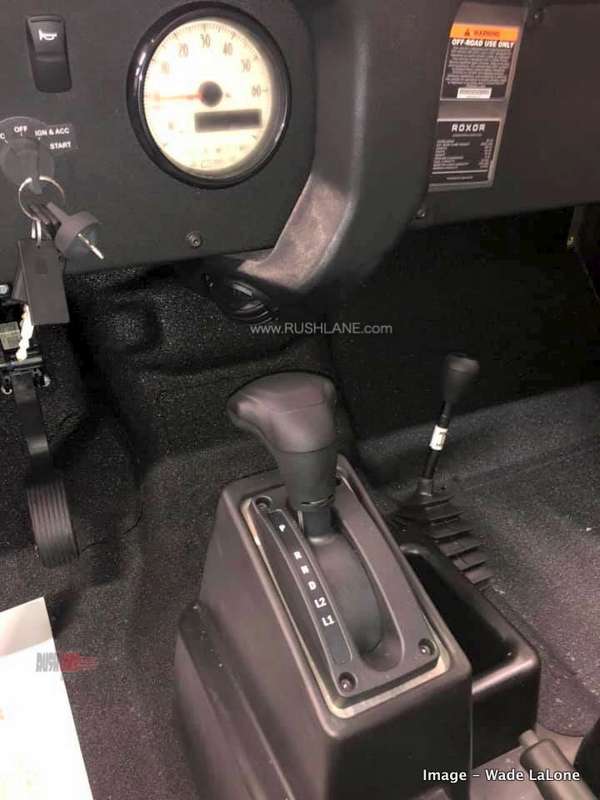 The Roxor AT retails at $ 18,999 (INR 13.79 lakh), while the regular MT Roxor is sold at $ 15,999 (INR 11.09 lakh). Power is still drawn from a 2.5 litre 4 cylinder turbocharged diesel motor, though now customers can choose between a 5-speed MT and a 6-speed AT. As the vehicle has been promoted as a proper off-highway machine, 4 wheel drive functionality comes as standard.

As per MANA, the new AT “learns your driving pattern. The precisely tuned transmission electronic control module (TECM) then provides effortless drivability and torque demand for whatever driving conditions you encounter.”

Talking about the Roxor, it is basically a Thar based product which Mahindra had introduced in US last year. It is classified as an off-highway vehicle, which means that it isn’t sold as a typical UV which you can drive on all public roads. US has tighter norms for vehicles which are meant for public roads and probably Mahindra didn’t want to get into the complications of upgrading its line-up to meet the same.

Instead, it took the smarter way out to make an entry into the market through a different route. The Roxor has received a good initial response and in fact, the product has also been selected by US Federal Postal Service to expand its fleet.

Back home, Mahindra is readying up the next generation Thar which is scheduled to go on sale before the upcoming BS-VI emission norms. Test mules have been spotted repeatedly and now with the Roxor getting an AT, speculation is on the rise that the 2020 Thar might come with an AT option as well.