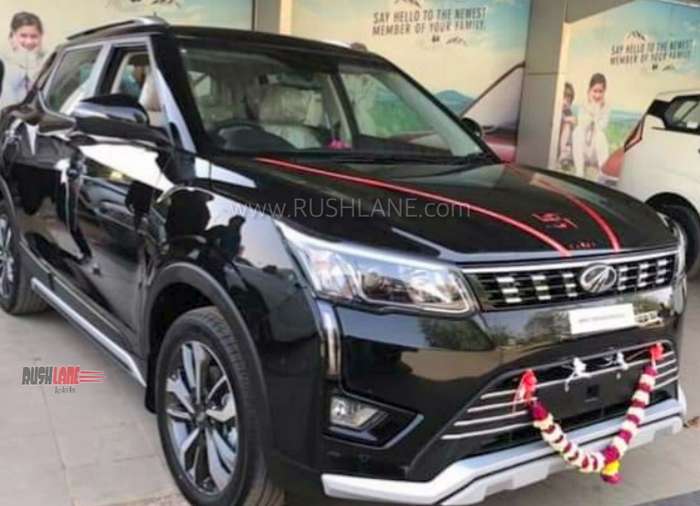 Mahindra has revealed sales report for April 2019 showing off subdued sales both in terms of passenger and commercial vehicles; and in terms of domestic sales and exports.

Exports also dipped 26 percent to just 2,118 units in April 2019 as compared to 2,880 units exported in April 2018 while a decline was felt throughout the passenger and commercial vehicle segments as well. 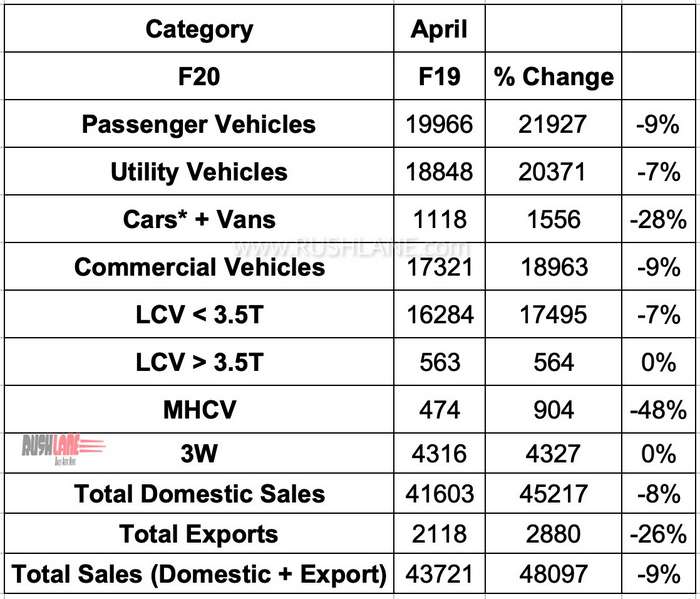 The Mahindra Farm Equipment Sector has also noted a decline in domestic sales by 8 percent. Tractor sales also came down to 27,495 units as against sales of 29,884 units for the same period last year. Exports which stood at 1,057 units in April 2018 dipped to 1,041 units in the past month bringing total sales in this segment down 8 percent to 30,925 units in April 2019 as against sales of 28,552 units in the same month of the previous year.

Following election results later this month and with predictions of normal rainfall, the company expects to see a revival in sales across all segments.

Rajan Wadhera, President, Automotive Sector, M&M Ltd. said, “The ongoing elections has subdued the purchase sentiment during April. This, according to us, is a temporary phenomenon. We believe, following the elections the auto industry will see a revival in consumer demand. Supported by a normal monsoon, we are confident of seeing higher sales in FY20.”

Rajesh Jejurikar, President – Farm Equipment Sector, Mahindra & Mahindra Ltd. said, “We have sold 27,495 tractors in the domestic market during April 2019. We expect that the prediction of a normal southwest monsoon will bring positive sentiment and boost tractor demand. In the exports market, we have sold 1,057 tractors, a growth of 2% over April 2018.”