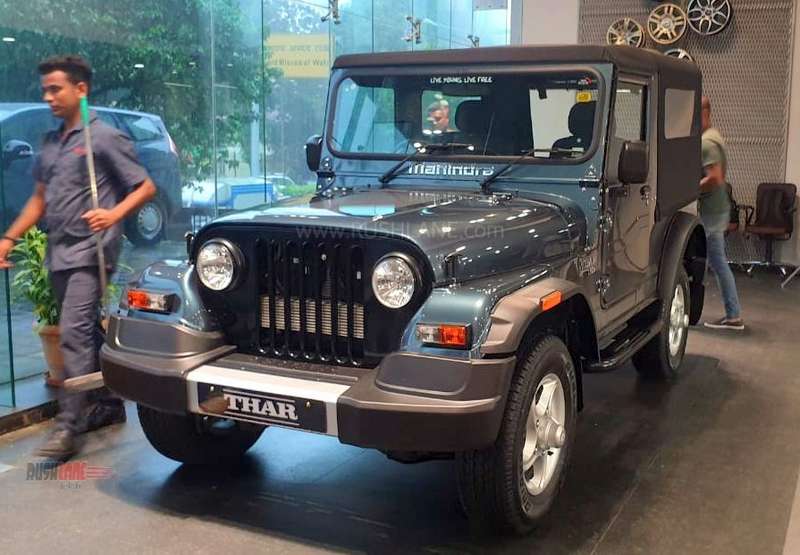 Mahindra has revealed their sales report for the month of July 2019. It may be seen that the company has experienced de-growth across all categories except in the LCV in the above 3.5 tonne segment while exports were also higher by 3 percent.

Sales of passenger vehicles which included utility vehicles, cars and vans dipped 15 percent in July 2019. These sales stood at 16,831 units in the past month as against sales of 19,781 units in the same period of the previous year. Taking into account year to date sales in this segment, sales dipped 5 percent to 76,231 units as against 80,560 units in the year ago period.

Veejay Ram Nakra, Chief of Sales and Marketing, Automotive Division, M&M Ltd. said, “The headwinds faced by the automotive industry continue as a result of subdued consumer sentiment, triggered by various factors. The industry needs stimuli to help revive consumer demand and conversions. We hope that the overall buying sentiment will improve in the run-up to the festive season and with the monsoon turning out to be better than initially anticipated.”

While the company reported de-growth of 16 percent in the LCV segment in the sub 3.5 tonne capacities to 14,874 units in July 2019 as against sales of 17,785 units in July 2018, sales in the above 3.5 tonne capacity increased 7 percent to 678 units in the past month as against sales of 633 units in the same month of the previous year. Year to date sales in both segment suffered de-growth of 10 percent and 1 percent respectively.

Vehicles under the MHCV segment also dipped 52 percent in the past month to 417 units as against 866 units sold in July 2018 while year to date sales fell 45 percent to 2,233 units in 2019 period as against 4,030 units sold in the same period of the previous year.

Commenting on the performance, Rajesh Jejurikar, President – Farm Equipment Sector, Mahindra & Mahindra Ltd. said, “We have sold 19,174 tractors in the domestic market during July 2019. We hope that the spread of monsoon, government initiatives to increase rural incomes through farm & non-farm sources and an overall improvement in liquidity will spur improvement in tractor demand during the second half of the year. In the export market, we have sold 818 tractors.”