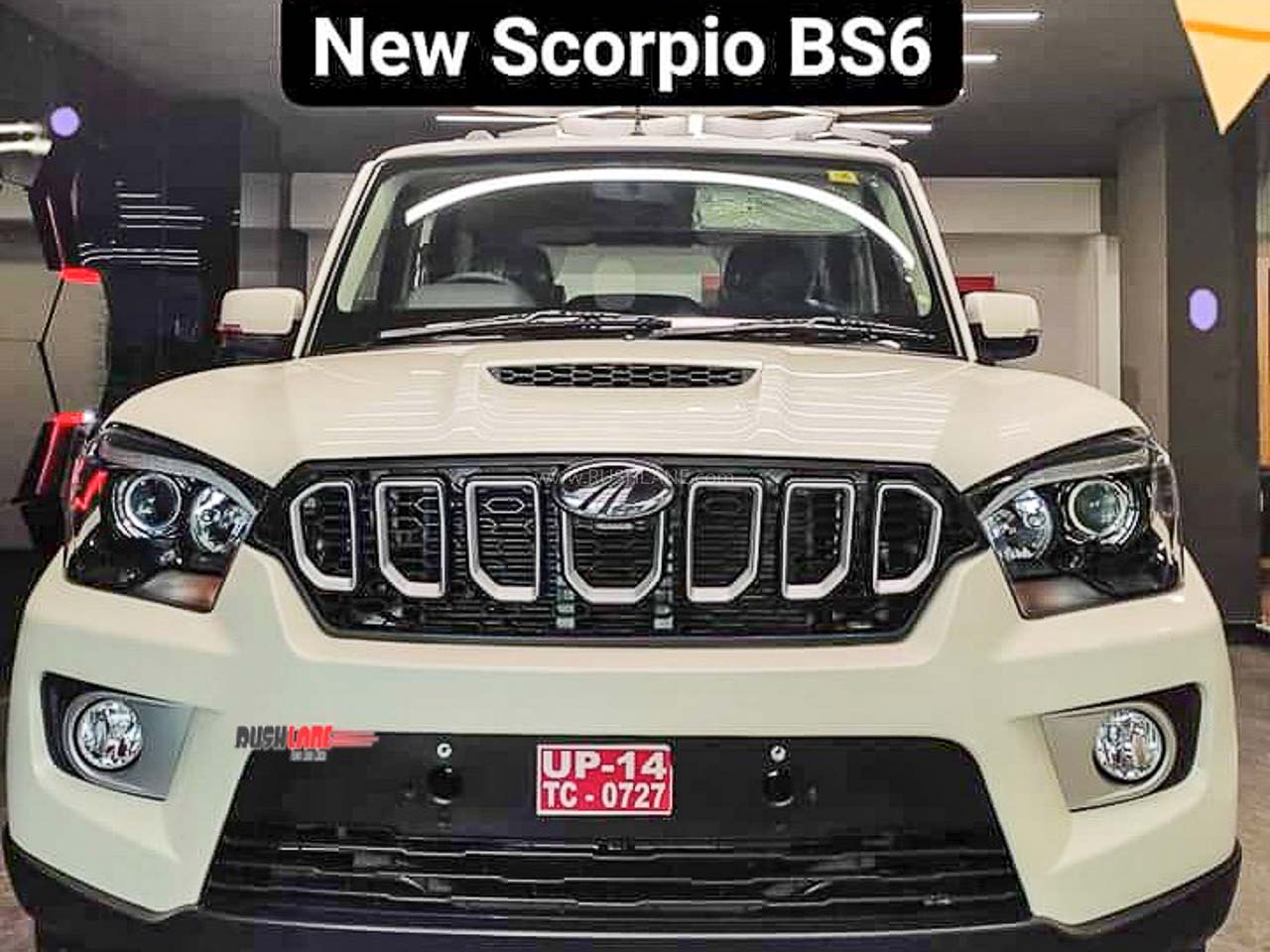 Taking segment wise sales into account, sales in the PV segment which included cars, utility vehicles and vans, saw sales of 11,025 units in July 2020, down 34 percent as against sales of 16,831 units in the same month of the previous year.

The period April to July 2020 has been a somewhat challenging period for the auto sector in the country. The COVID-19 pandemic struck in early March and the Government of India announced a lockdown thereafter. Year to date sales of Mahindra took a beating, falling as much as 68 percent in the April to July 2020 period as against the sales in the same period of the previous year.

Mahindra also released sales figures for its Farm Equipment Sector wherein a total of 25,402 tractors were sold in July 2020, a 27 percent increase when compared to sales of 19,992 units in July 2019. Domestic sales and exports closed on a positive note last month. Domestic sales increased 28 percent to 24,463 units, while 19,174 units were sold in the July 2019 period. Exports also surged 15 percent in July 2020 to 939 units up from 818 units exported in the same period of the previous year.

The period April to July 2020 however did not show any positive sales where the company’s Farm Equipment Sector was concerned. Total sales dipped 14 percent to 91,059 units in the 2020 period down from 1,06,342 units sold in the April to July 2019 period.

However, the company has optimistic plans for seeing better sales in this sector in the months ahead. July tractor sales at 24,463 units have been the company’s highest ever July sales. The strong monsoon, better cash flows to farmers along with higher Kharif sowing related to this positive growth and would have an even more positive impact on increased sales in the months ahead.