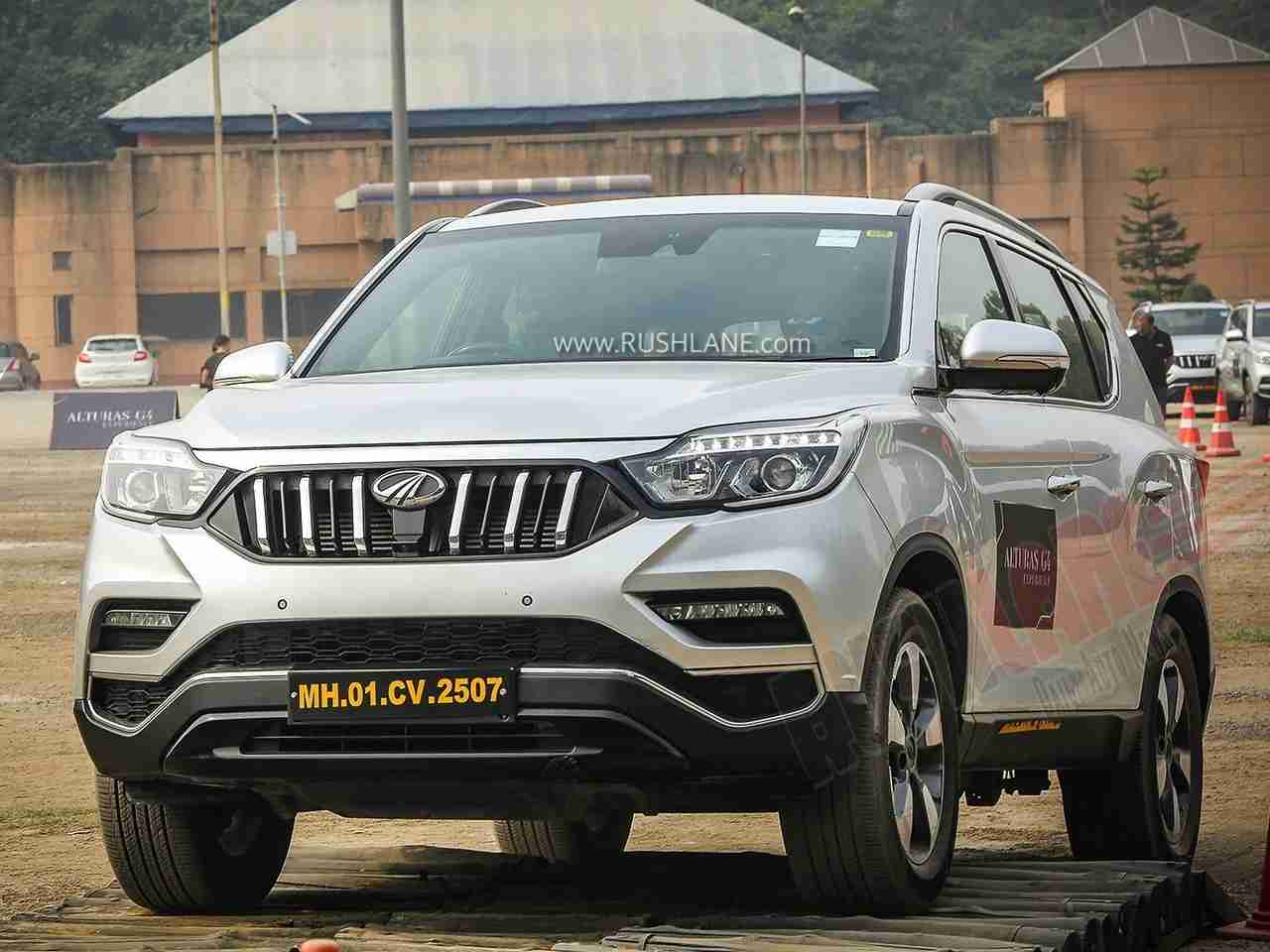 Mahindra has revealed their passenger sales figures for November 2019. It was noted that every model in the company lineup has recorded negative sales (YoY), except for the Scorpio along with the XUV300 sub compact SUV which was introduced earlier this year.

Among the company lineup of passenger vehicles in India, it can be seen on the accompanying table that the KUV100 suffered the maximum decline in sales. Sales which had stood at 496 units in November 2018 dipped to 183 units in October 2019 and further dipped to 84 units in the past month.

Mahindra Bolero sales have been more or less constant, hovering in the 5,000 unit range over October and November 2019 while the Marazzo and Alturas G4 have seen significantly lower sales than what was expected.

The TUV300 and XUV500 also failed to contribute to any positive sales in the past month with both models suffering de-growth of 31 percent and 5 percent respectively to 683 units and 981 units when compared to sales in November 2018.

Ahead of the 2020 Auto Expo, Mahindra is actively testing the next gen Thar, Scorpio and the new XUV500 in India. While the new Thar and Scorpio could make a debut at the upcoming auto expo, the XUV500 could be unveiled later next year. All three cars will be powered by the same 2 liter diesel BS6 engine.

This new engine has been developed in-house by Mahindra. It will be on offer in different states of power output. In the Thar, it is expected to deliver about 140 hp, in Scorpio about 160 hp and in XUV500 it will be 180 hp. Transmission options include manual as well as automatic. A new petrol BS6 engine will also be on offer with all the new cars.