Vijay Kalra, CEO, Mahindra Vehicle Manufacturers Limited and Chief-Manufacturing Operations, Mahindra & Mahindra has revealed that the company has rolled out 7 millionth (70 lakhs) vehicle from the Mahindra and Mahindra plant. 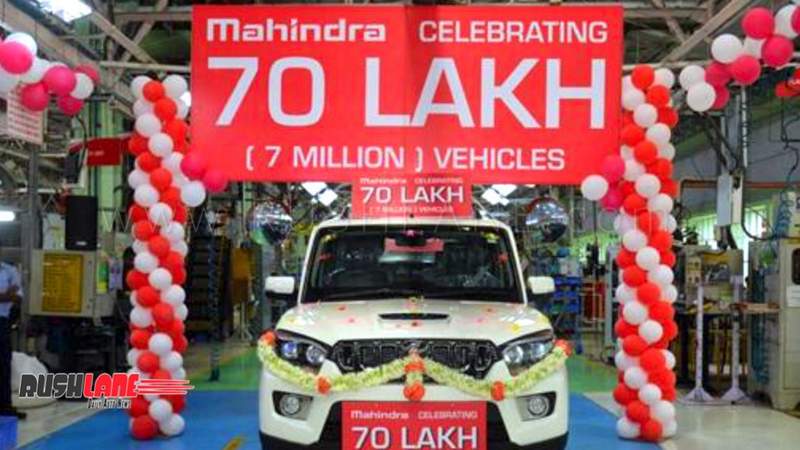 Anand Mahindra said, “No other way to observe such a milestone than with extreme gratitude. Companies cannot take their survival for granted any more & in that context, to be still fulfilling customer’s aspirations for mobility after more than six decades is nothing short of a blessing.” 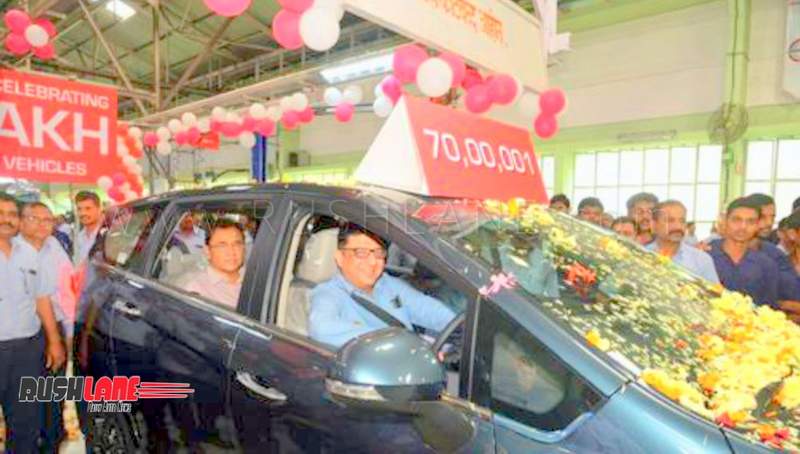 Mahindra plans to increase their production further, thanks to new launches every year. Mahindra and Mahindra, leading SUV makers in India have recently launched the new Marazzo. Bookings for this new MPV have already crossed 10,000 in the past month since launch. The shark themed Marazzo continues to attract buyers to its fold due to its outstanding looks and efficient performance.

Apart from Marazzo, there are two more cars which are in pipeline. One is the SUV based on Rexton, which is expected to be called Inferno / XUV700. This will be the most expensive Mahindra SUV till date. It will rival Toyota Fortuner. It will launch on 19th November in India.

Another car ready for launch from Mahindra is Tivoli based sub 4 meter SUV to rival Maruti Brezza and Tata Nexon. This will launch early next year.