In a major setback, the US district court in Michigan has denied company’s motion against ban in the ongoing infringement case. It may be remembered that in August this year, Fiat Chrysler moved court for a ban to be brought on the Mahindra Roxor from sale in the US markets. The US based auto company alleged that the Mahindra Roxor was a clear copy of the iconic Willys Jeep.

The complaint was lodged with the US International Trade Commission (USITC) on August 1 but now in a major setback against Mahindra and Mahindra, the court in Michigan has denied company’s motion for preliminary injunction. 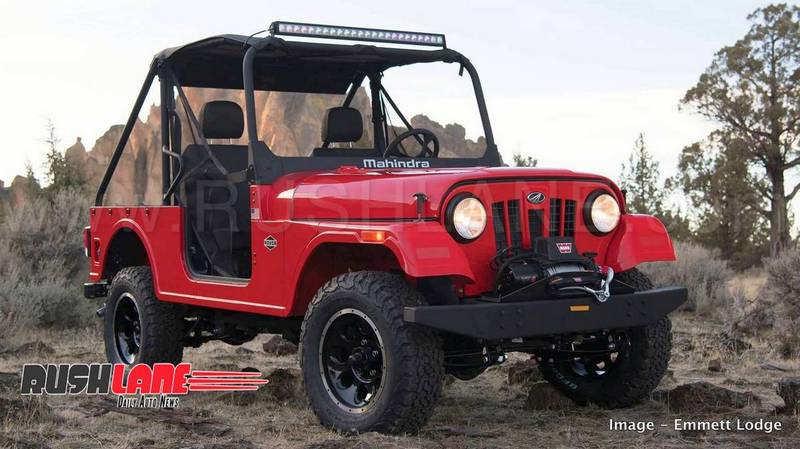 This injunction would have prevented Fiat Chrysler from bringing a complaint against Mahindra Automotive North America (MANA), in the USITC. The order on October 2, denies this motion against MANA on the grounds that ‘the company cannot show that they are likely to succeed on the merits of their claim’.

Apart from alleged design infringement, FCA also alleged that the Mahindra Roxor imports would threaten sales of the Jeep due to a lower price. Mahindra takes advantage of costs due to the fact that all its products are manufactured in India and brought into the US as knocked down kits and reassembled in the Detroit area. 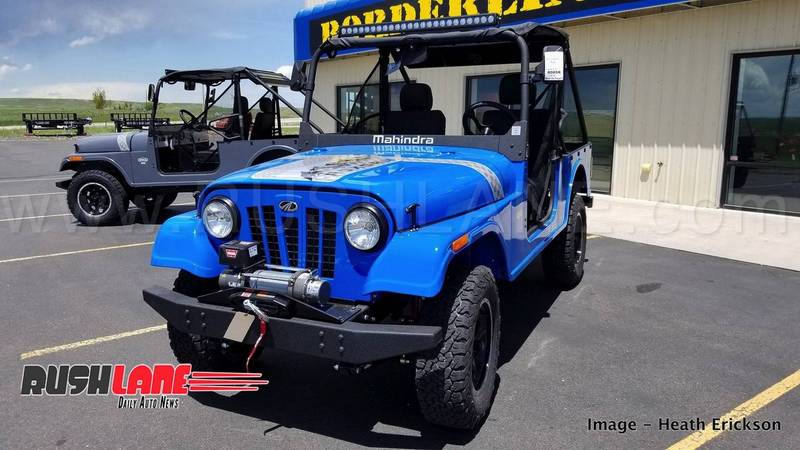 The suit claimed that Mahindra were using an approved grille design as a part of a contract signed in 2009. In early September, FCA again petitioned the count to reject Mahindra motion for injunction claiming that the Indian automaker was seeking a legal interpretation of the said contract while Fiat also called for an immediate halt to sales of the Roxor in the US.

October 2nd order states that FCA’s ITC complaint is outside the scope of the 2009 agreement as the grille design is not as per approved design being taller and squarer while circular headlamps are also similar to that seen on the Jeep and are not a part of the approved design. Mahindra in its argument states that the Roxor grille does not comply with the approved design as there is no specific dimensions mentioned in the agreement and hence asserts the matter should be argued in both the Michigan court and at ITC.