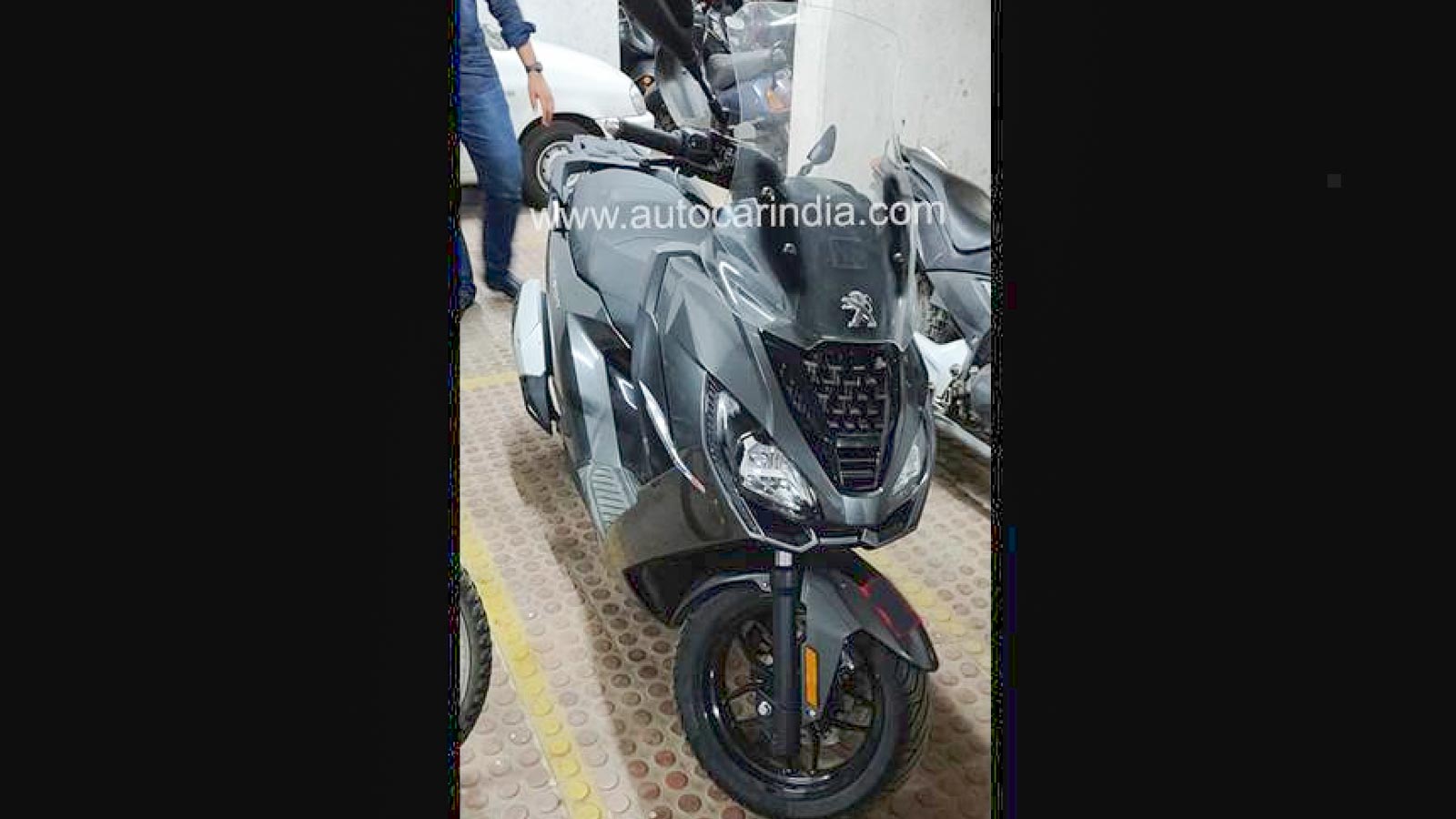 It is being speculated that Mahindra may launch this maxi scooter in the Indian market as well. It may be recalled that in October, Mahindra Two Wheelers Europe had acquired 100% stake in Peugeot Motorcycles.

If there are plans for India launch, we could see a production strategy similar to that of E-Ludix electric scooter. E-Ludix is manufactured in India at Mahindra’s Pithampur plant and exported to international markets. 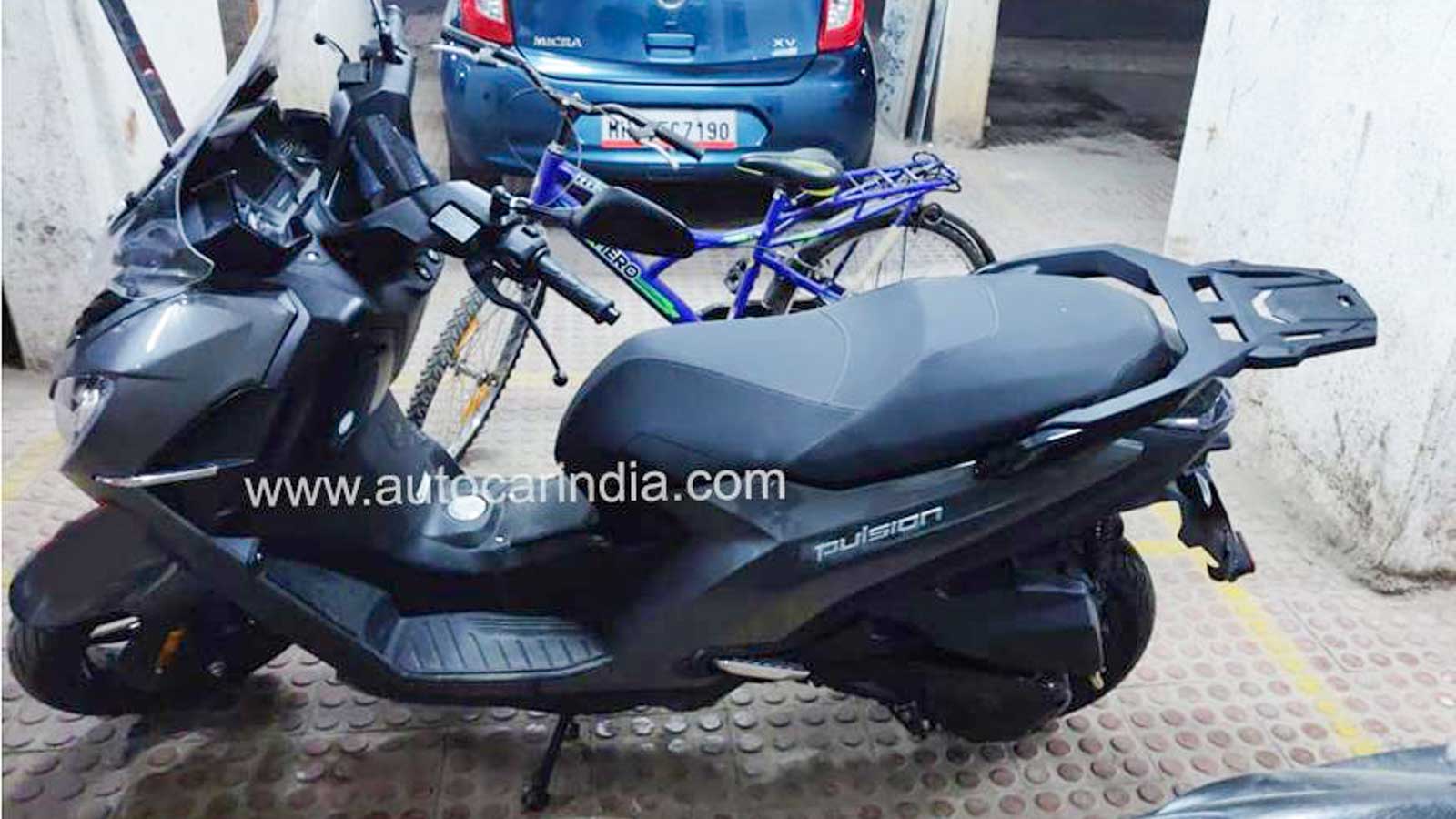 Featuring a beefy profile, Peugeot Pulsion borrows several of its features from Peugeot family. For instance, the design of its analogue speedometer, rpm gauge, and inverted rev. counter are quite similar to that of Peugeot 308 car. 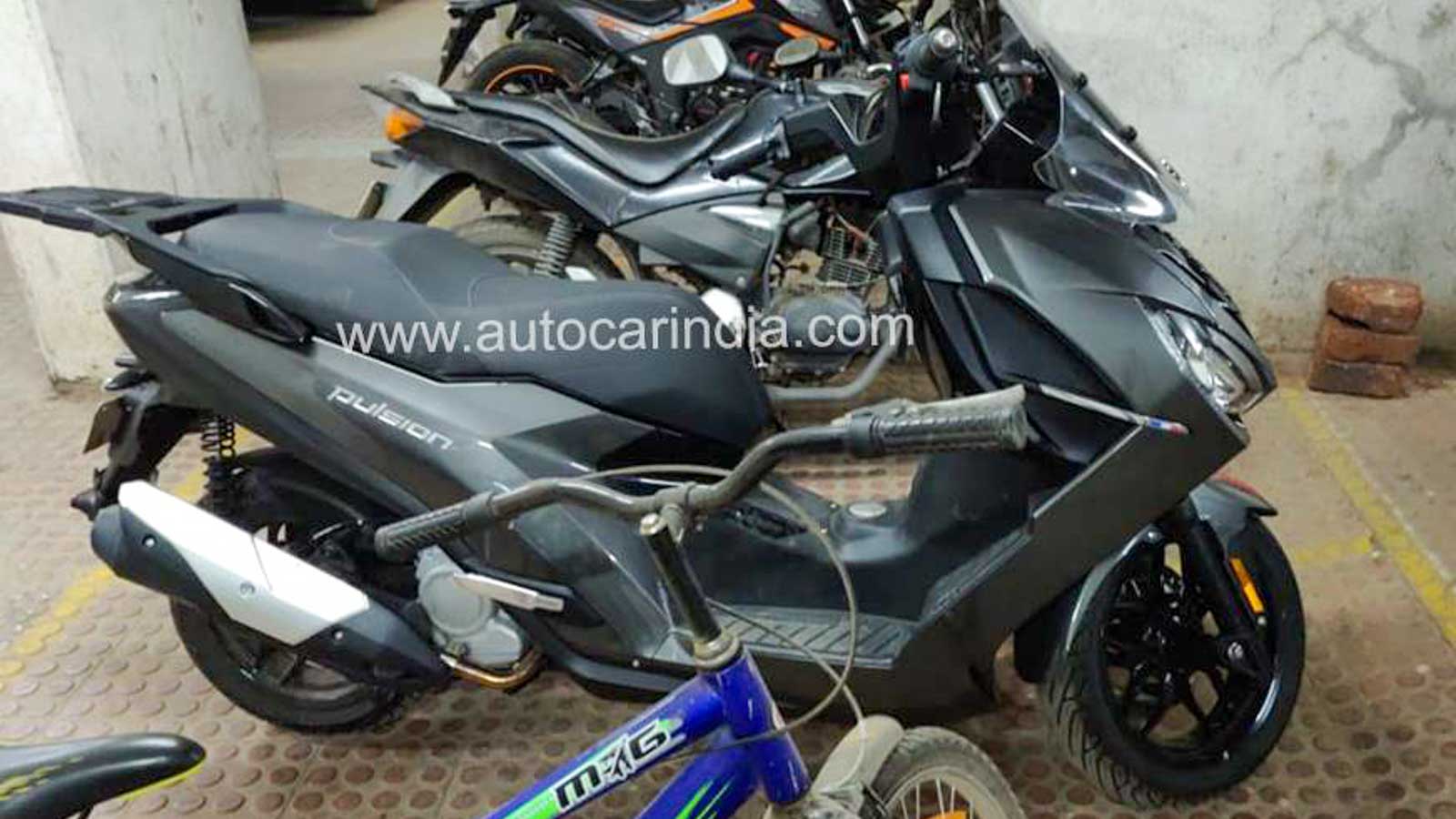 In international markets, Pulsion is offered in three variants Active, Allure and RS. Active has been designed specifically for city use and offers superior handling in traffic conditions. Allure is designed for comfort and comes with features such as adjustable windshield and integrated i-Connect mobile connectivity. RS comes in a sporty package, as is evident in its dual-tone colour, uncovered handlebars, and smoked adjustable windshield.

Both Allure and RS variants are equipped with pioneering i-Connect navigation system, based on i-Cockpit that is used in Peugeot cars. i-Connect has three core components – an ergonomically positioned TFT colour screen for effortless reading, curved handlebars for relaxed driving position and easy manoeuvring, and access to calls and messages via a mobile app. With i-Connect, the rides become a lot more interactive and safer as well. Users can utilize the app’s in-built GPS to easily find their way in the city.

In terms of safety, Peugeot Pulsion comes with Daytime Running Light (DRL), Synchronised Braking and ABS on both wheels. The scooter also has hazard warning lights, which are lit automatically when brakes are applied with full force in an emergency situation.

It is not yet certain if Pulsion will be launched in Indian market. Even if it is launched, it will target a niche customer base and come with a premium price tag. A similar design scooter exists, and it is the Suzuki Burgman Street.