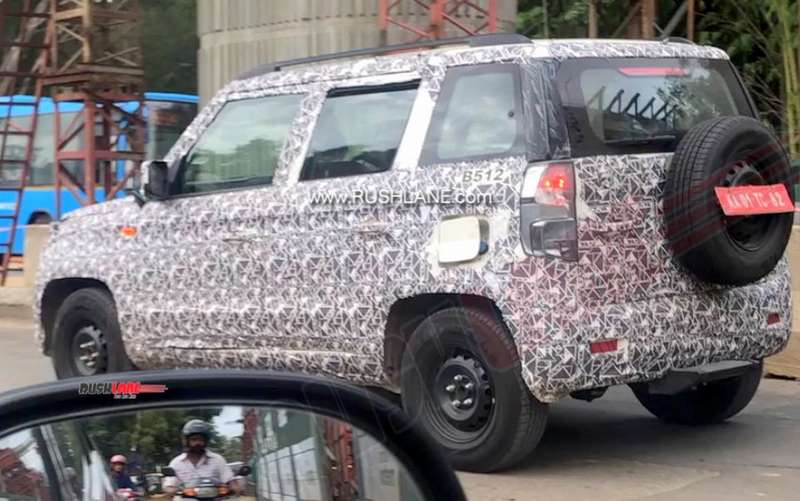 As the BS-VI emission norms compliance deadline comes closer, more upcoming BS-VI compliant vehicles are getting captured while they are on their test runs. Now, a new set of spyshots showcase the upcoming 2020 Mahindra TUV300. Images are credit to automotive enthusiast Wilbert Emmanuel D’souza.

The car spied on test was covered in heavy camouflage but had a profile similar to the TUVs which are currently on sale. Hence, it seems that Mahindra might just bring in some mild changes to the exteriors but majorly the profile will continue to be same. On the mechanical front, the engine will be retuned for BS-VI emission norms compliance.

Mahindra TUV300 has been on sale in the country since 2015 and has received continuous updates over the years. It was brought in with a 3-cylinder 84hp motor and later an 100hp motor was added as an option. Later, the 84hp motor was discontinued and now the compact SUV is sold only with the 100hp engine. 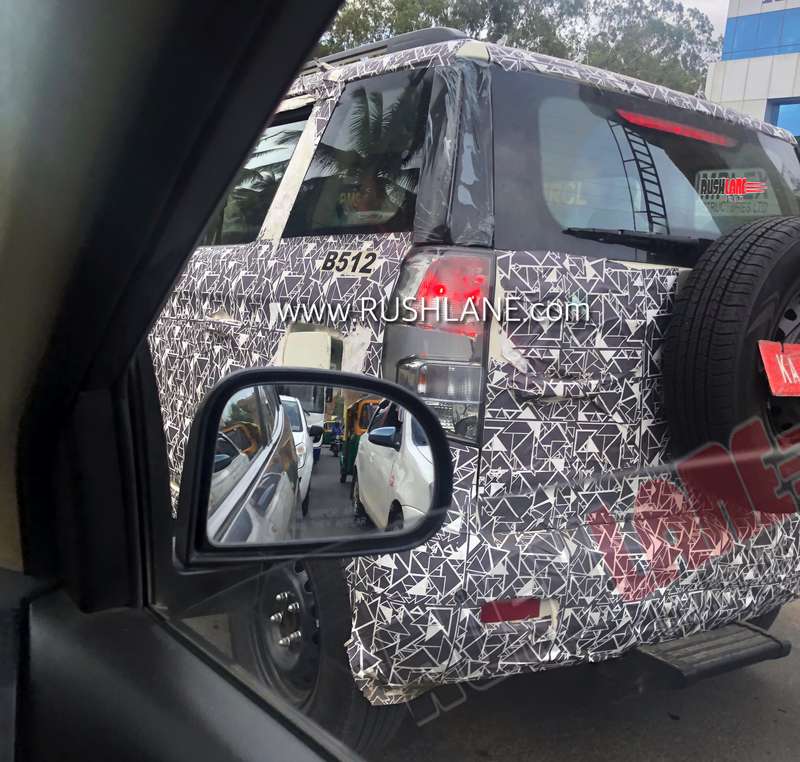 AMT gearbox option was also offered in the start but it was later discontinued and now customers get the 5-speed MT as standard. Other updates which the TUV has received include a minor facelift earlier in 2019 and a new top-of-the line variant, the T10. Mahindra had also introduced a larger version of the TUV300, known as the TUV300 Plus, whose BS-VI test mule was also spotted testing recently.

Sales of the TUV 300 had started around the 4K mark and had later stabilized around 2k units per month. However, with the increased competition coming in from new contenders like Hyundai Venue and Mahindra’s own XUV300, sales have now come down to around 1000 units per month.

Though there has been no communication about when will this 2020 TUV300 will come to showrooms, we expect that it will be launched later this year or by March 2020, at max. Once launched, the updated TUV300 will continue face competition from Hyundai Venue, Maruti Vitara Brezza, Mahindra XUV300, Tata Nexon and Ford EcoSport. Pricing is expected to take a little bump, thanks to the updated BS-VI emission norms compliant diesel engine.

Regular model updates and new model introductions has helped Mahindra to maintain its sales performance in current troubled times when most automakers are witnessing degrowth. Upcoming launches from Mahindra include next gen versions of its popular SUVs, namely the XUV500, Scorpio and Thar, all due for a launch by end of Q1 2020.