Mahindra and Mahindra has announced that they will be investing INR 1,500 crores in its two plants in Nasik and Igatpuri. This investment will cover a new product codenamed U321 while the company also plans investment towards manufacture and supply or engines from its Igatpuri plant.

This increased investment will result in increase in economic activity in both Nasik and Igatpuri while the Government of Maharashtra has also conferred status of ‘Ultra Mega Project’ to this proposed investment. While Mahindra and Mahindra have thanked the Maharashtra Government for this initiative, it will allow the company to steer ahead in their investment and expansion plans. 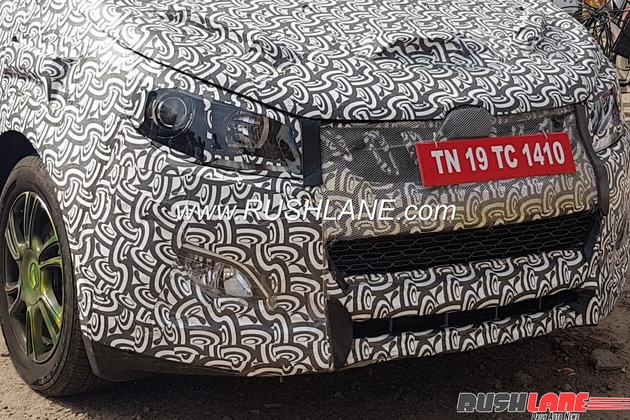 The U321 project is said to be a new MPV being developed by Mahindra and Mahindra. This upcoming MPV will rival the Toyota Innova and is slated to hit showrooms later this year. No details of this new MPV have been revealed but it is rumored to replace or be positioned above the Xylo in the company line-up.

U321 MPV will be the third product in the automakers lineup after the XUV500 and KUV100 to be positioned on a monocoque platform. Set to be produced at the Mahindra and Mahindra Nasik plant, it is from this same plant from where the company also produces the NuvoSport, Bolero, Verito, Xylo and Thar.

The upcoming Mahindra MPV (Codenamed U321) is being developed by automaker’s research and development centre in Troy, US. The new product will lock horns with the Toyota Innova Crysta.

However, the Innova Crysta’s exceptional sales performance proves that there is enough potential in the market for an upmarket people carrier. The prototype is fully camouflaged but the front fascia has a familiar Mahindra flavor to it. 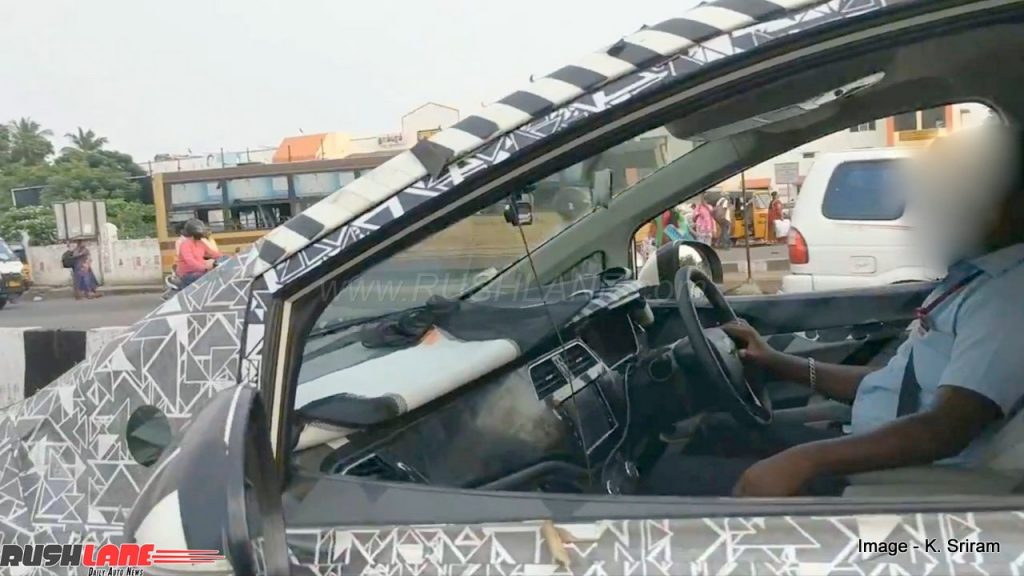 The MPV prototype was reported to be accompanied by the new Innova Crysta, the new benchmark in the segment. The silhouette is typical of an MPV while the overall size appears to be pretty close to that its primary rival.

Based on a new platform, the MPV’s development location strongly indicates that Mahindra has global aspirations for the product. Powertrain details are scarce as of now but if we were to hazard a guess, we would put our money on the new downsized 1.6-litre turbo diesel engine. There is also a very high chance that a petrol option will be offered right from the launch.