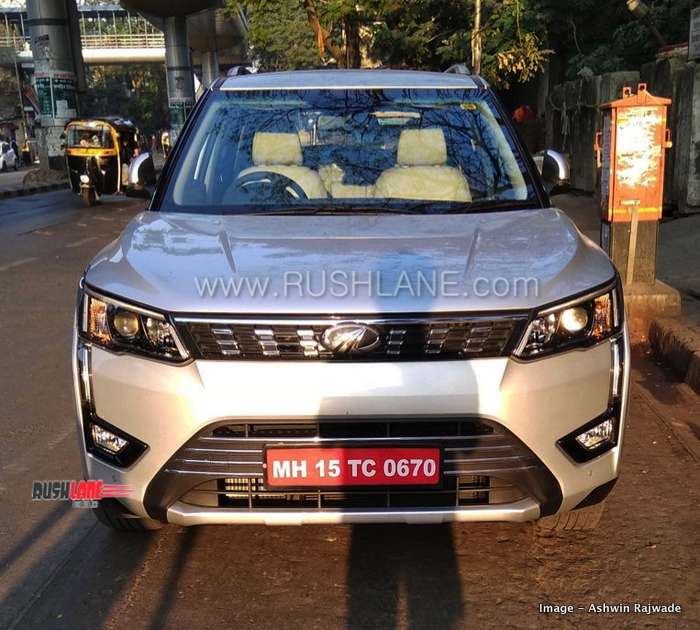 Mahindra XUV300, launched in India earlier this year sported a 6 speed manual gearbox. Now, the company is actively testing the Mahindra XUV300 AMT with launch slated for later this month.

With this Magneti Marelli sourced AMT gearbox, Mahindra XUV300 becomes the third sub compact SUV to be offered with AMT after the Maruti Suzuki Vitara Brezza which gets a 5 speed AMT and the Tata Nexon which received a 6 speed AMT on both its petrol and diesel engine options.

Though not yet confirmed, Mahindra may introduce AMT feature only on the mid spec XUV300 W6 variant onward. Mahindra XUV300 AMT has been spied testing on a number of occasions and more recently spied during a TVC shoot. 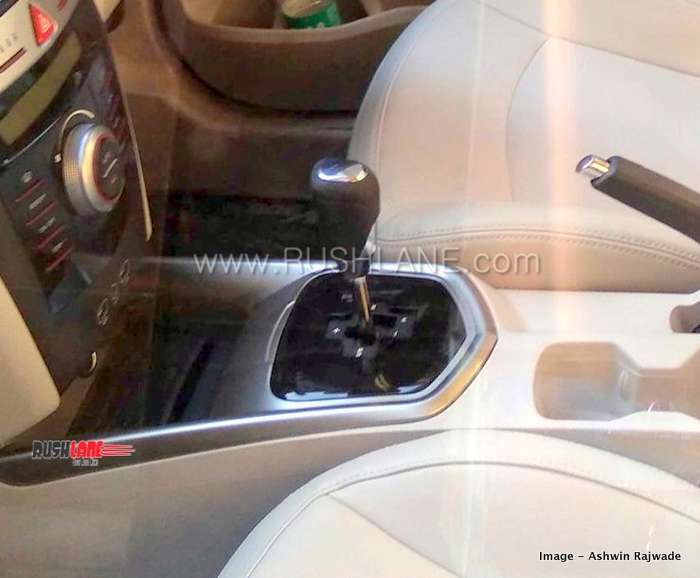 Addition of an AMT will allow XUV300 to compete even better with its rivals that are yet to receive this feature or already offer AMT. 6 speed AMT gearbox from Magnetti Marelli is most likely a temporary solution until Mahindra brings in the more expensive 6 speed torque converter automatic transmission once XUV300 gets a BS VI upgrade sometime in 2020.

Mahindra XUV300 AMT sees no other changes in its exterior design or in its interior features. The compact SUV features projector headlamps with LED DRLs and dual tone roof rails while it sits on 17″ diamond cut alloy wheels.

Interiors see leatherette upholstery, dual zone climate controls and a 7″ touchscreen infotainment system offering Apple CarPlay and Android Auto along with GPS navigation. In compliance with new safety norms, the XUV300 has also been updated with 7 airbags, parking sensors in the front and roll over mitigation.

No prices have been confirmed as on date. At present, XUV300 is available at a price between Rs.7,90-11.99 lakhs. AMT offering should go up by Rs.50,000 over the manual counterpart. Despite being a new entrant in the compact SUV market, the vehicle hasn’t taken too much time to cement its demand in the segment.