Mahindra had launched the much-awaited XUV300 on 14th February at a starting price of Rs 7.9 lakhs. In spite of being launched in the middle Feb, it has managed to do an impressive job as far as sales are concerned. For Feb 2019, XUV300 has become the second best selling car in the company line-up, by registering sales of 4,484 units. 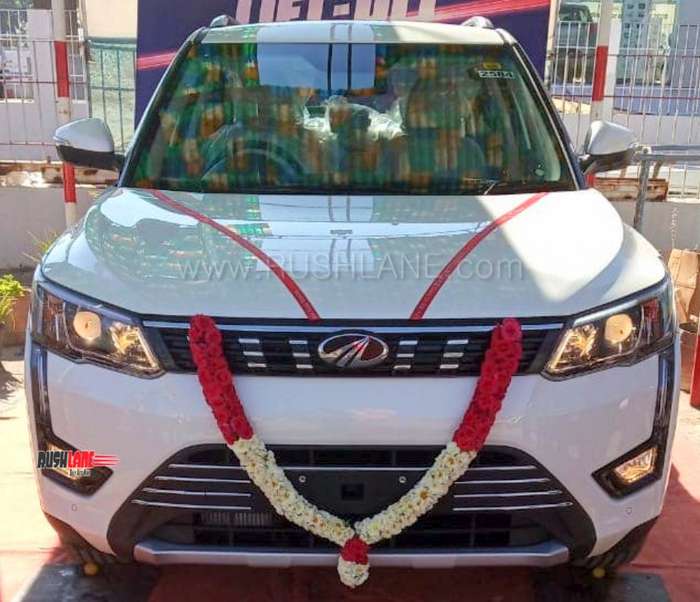 Alturas, the flagship Mahindra, also has posted an impressive sales performance for Feb 2019. It managed to register sales of 430 units. All three new cars launched by Mahindra recently – XUV300, Alturas and Marazzo seem to have found their footing in the Indian auto industry. 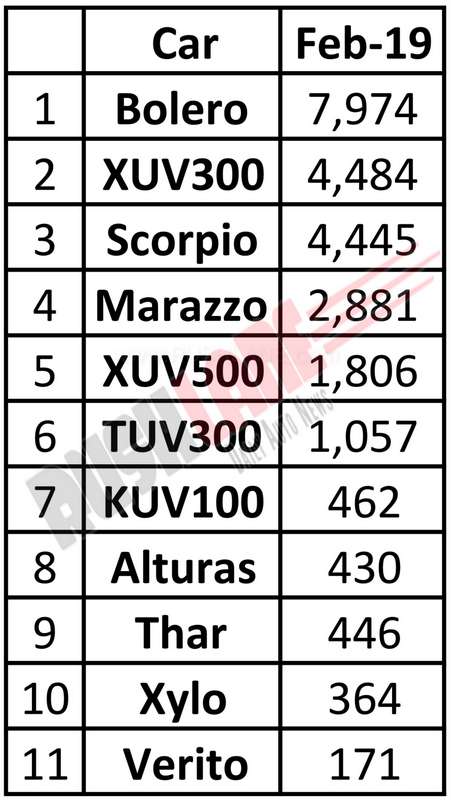 While driving the XUV300 during the Media Drive, we were pleasantly surprised with good drivability of the XUV300 SUV. The diesel motor felt punchy and the 6-speed MT gearbox complimented it well.

XUV300’s pricing starts at INR 7.9 lakhs, which is relatively a little higher than the competition. However, considering the list of features which the XUV300 comes with, the pricing can be considered justified. An addition of an AMT unit will further bump up the prices by another INR 30-40K. Yes, Mahindra is working on launching XUV300 AMT option very soon. This will help boost sales even further. This could threaten Nexon’s position as the 2nd best selling car in the segment. 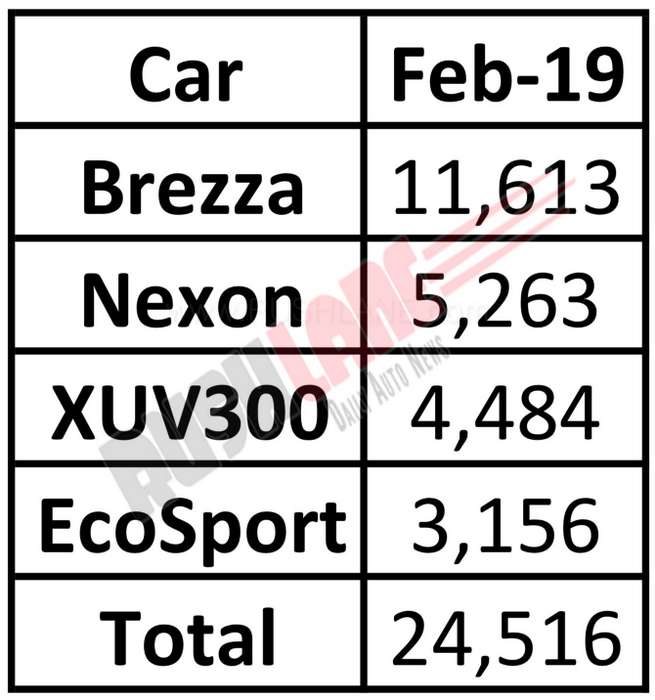 The inclusion of AMT option in the line-up happens to be a temporary measure as Mahindra intends to bring in a 6-speed AT later. An AT will compliment the SUV better as Mahindra has positioned the XUV300 as a relatively premium product and an AT will provide a better driving experience. The AT will most likely come in 2020, along with BS-VI compliant engines. This AT will be a 6-speed unit and will be sourced from Aisin, which also provides AT units for XUV500.