Mahindra XUV300, a derivative of SsangYong Tivoli, is slated to be launched in February 2019. Initially, the compact crossover SUV is expected to be available with turbocharged petrol and diesel engine options. Come 2020, a pure electric version of XUV300 will join the lineup.

Codenamed S210, Mahindra XUV300 electric would be one of the early models to adopt the automaker’s new high-power all-electric powertrains that are currently under development. Dr. Pawan Goenka, Managing Director, Mahindra & Mahindra, stated that the XUV300 electric will probably have two versions of powertrain – one focused on practical commuting experience while the other, a high power variant focused on being an object of desire. 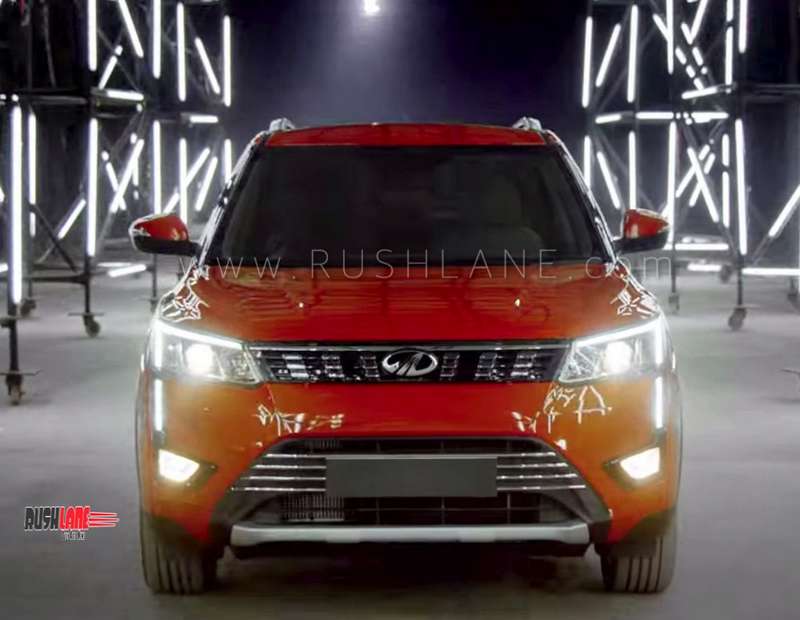 While it is still early for the Indian market to adopt large scale electrification in automotive sector, having viable products on sale by 2020 is a good start. The Mahindra XUV300 electric will join the likes of Hyundai Kona electric as life style offerings. The Mahindra crossover is expected to be significantly cheaper than its Hyundai rival owing to local manufacturing.

In the short term, the primary focus of all-electric models would be make a statement rather than bring in volumes but once the infrastructure and government schemes are up and running, they would eventually become mainstream mass market products.

The Mahindra XUV300 electric will be the first product to feature a battery pack which is developed specifically for Indian conditions by South Korea’s LG Chem. As per the collaboration LG Chem has with Mahindra it will also supply Li-ion batteries with Nickel-Manganese-Cobalt (NMC) configuration which offers high energy density.

Launch of electric SUV by a homegrown manufacturer is expected to initiate a flurry of similar activities in our market by other OEMs. The S210 would be followed by more electric products from Mahindra in the coming years.