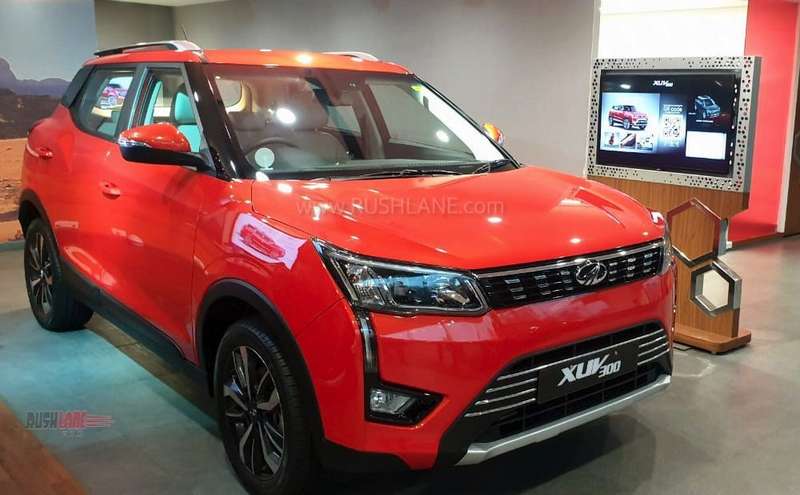 Sales of the Maruti Brezza may have dipped in the past month to 10,362 units as against 14,425 units sold in September 2018; but it has managed to gain a top most position where compact SUVs are concerned. This is the first time in 3 months that Maruti Brezza has managed to beat Hyundai Venue in sales.

Maruti Suzuki is taking on the attack in the compact SUV segment, promoting the Vitara Brezza with innovative schemes to attract buyers. Maruti Suzuki introduced free warranty for 5 years or 1 lakh kms. In addition to this, there is also attractive discount on offer. Hyundai Venue is not sold at any discount.

Taking into account sales in the month of September, it can be seen that the Maruti Brezza emerged at a No.1 spot on the list of best selling compact SUVs. This was despite the fact that sales decreased 28 percent to 10,362 units as compared to 14,425 units sold in the same month of the previous year. It was the fact that it once again managed to regain a top spot in this segment, pushing the Hyundai Venue to No.2 with 7,942 units sold.

Hyundai Venue finished ahead of Ford EcoSport, Tata Nexon and Mahindra XUV300 while the Honda WRV and Mahindra TUV 300 featured in last two spots on this list of best selling compact SUVs. At No. 3, Ford EcoSport sales dipped 17 percent to 3,139 units in the past month as compared to sales of 3,789 units in September 2018.

It is to be noted here that this is the second consecutive month Ford EcoSport has managed to stay ahead of Tata Nexon and Mahindra XUV300. Ford EcoSport was regularly relegated to a spot below the Nexon and the XUV300 for many months. .

Other point to be noted is that Tata Nexon has overtaken Mahindra XUV300 in sales for the first time in 6 months. This is the lowest ever monthly sales registered by XUV300 since launch. Mahindra XUV300 is the most expensive compact SUV in the segment.