The much awaited Mahindra XUV300 has now arrived at authorized dealership. The XUV300 looks stunning, and unlike anything that we have seen in this segment till date.

Set to mark its official entry on 14th February 2019, the Mahindra XUV300 commands a bold cheetah inspired design and some first in class features. It opened for bookings earlier this month and is slated to come in priced between Rs.8-12 lakhs. Mahindra XUV300 is based on the SsangYong Tivoli, thanks to this, it gets the longest wheelbase in its segment. 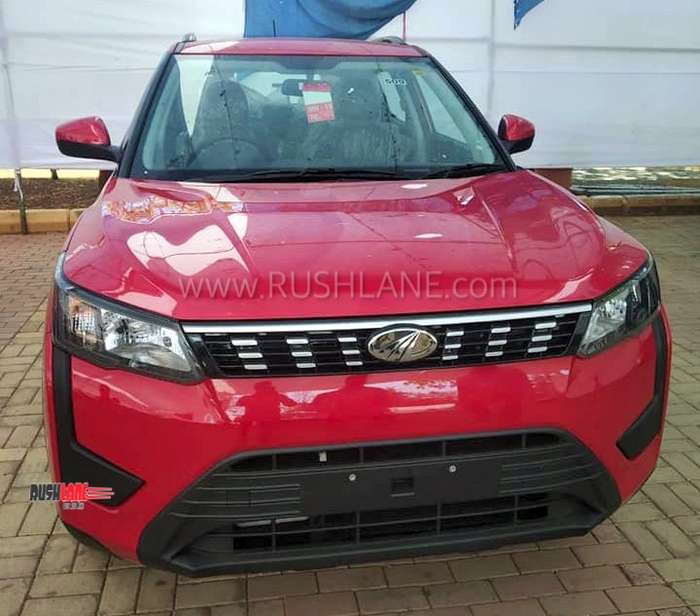 Compliance to new safety regulations, set to be made mandatory from later this year, will see the Mahindra XUV300 fitted with standard safety features such as ABS, EBD, ESP, disc brakes on all four wheels and all four power windows. Top W8 variant gets a total of 7 airbags and ISOFIX child seat mounts along with front and rear parking sensors, reverse camera and an electric sunroof. 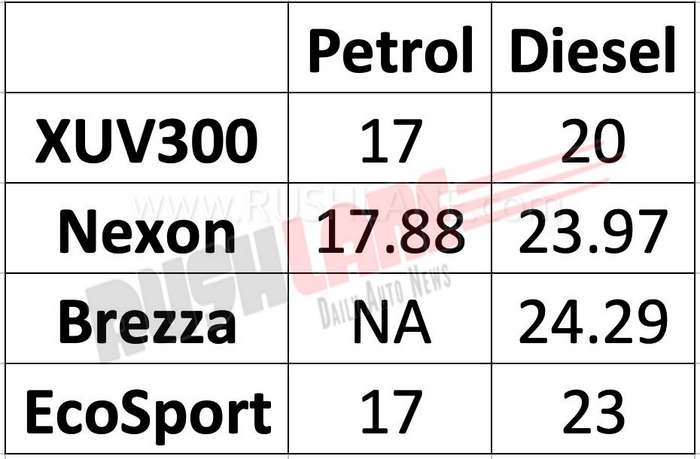 Though engine specifications have been kept under wraps, Mahindra officials at the dealership, where the XUV300 was being displayed, did reveal a 1.2 liter petrol engine offering 200 Nm torque and 1.5 liter diesel engine capable of 300 Nm torque will be on offer. They did not confirm power output figures. Both engines will get mated to a 6 speed manual transmission. Automatic / AMT option will be launched at a later date.