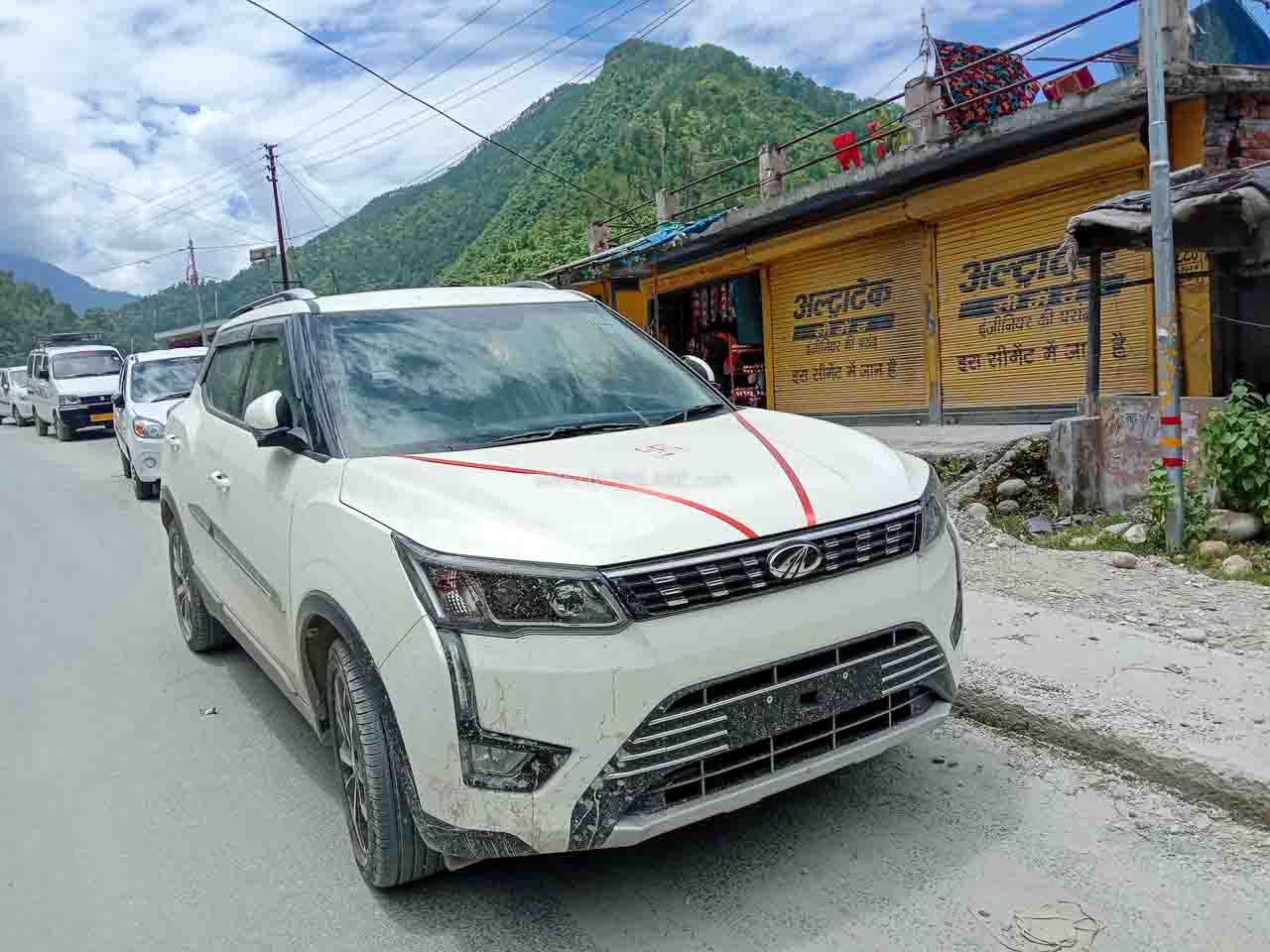 Mahindra & Mahindra has a strong contender in India’s highly competitive “compact SUV” segment. The Mahindra XUV300 subcompact crossover was easily the best choice in its class when it debuted around one and a half years ago. Now, the sub-four-metre UV market has several desirable products, including the launch-ready Kia Sonet.

Launch of newer cars in the segment has resulted in Mahindra XUV300 sales declining. In order to boost sales, Mahindra has slashed prices of the XUV300. Mahindra XUV300 BS6 gets substantial discounts for the month of August 2020. In fact, price cuts touch Rs 87,000 for the highest petrol option. However, W4 and W6 diesel trims get a price hike of Rs 1,000 and 20,000, respectively. Here’s a brief breakup:

In addition to this, Mahindra is offering an exchange bonus of Rs 25,000 alongside a corporate discount of Rs 4,500. Offers may vary with respect to dealerships and stock availability. After all, automotive dealers are not doing that well at present.

The all-electric Mahindra eXUV300 has reached its final stages of development. Once launched, it will be a direct rival to Tata Motors’ Nexon EV.

Speaking about rivals, there are more rivals incoming for XUV300 in India. Renault India and Nissan India are working on the Kiger and Magnite, respectively. Both crossovers share Renault-Nissan’s CMF-A+ architecture which also underpins the Renault Triber mini-MPV. Nissan India has already unveiled the Magnite in a concept avatar, but Renault India is yet to make a formal announcement on the Kiger despite starting road tests months ago. Rumours suggest that they will be priced relatively lower than popular names in the segment.

Tata Motors is following a similar approach with its upcoming HBX (showcased at Auto Expo 2020 as a concept). It sits below the successful Tata Nexon. Other competitors in the sub-four-metre crossover segment include the Maruti Suzuki Vitara Brezza, Honda WR-V and Hyundai Venue.