Mahindra is gearing up for the launch of the SsangYong Tivoli based compact SUV, codenamed S201 as on date. The company had announced that the official name of this car would be revealed on 1st December 2018 but has postponed that date due to what the company cites as ‘unavoidable circumstances’.

Mahindra S201 or XUV300 has been on test across the high roads and planes across the country. The compact SUV has even been taken to the highest motorable roads in the world at Khardung La in Leh, Ladakh for tests. It was recently spotted on a state highway, where it revealed its tall body stance, high ground clearance, and machine cut dual tone alloys. 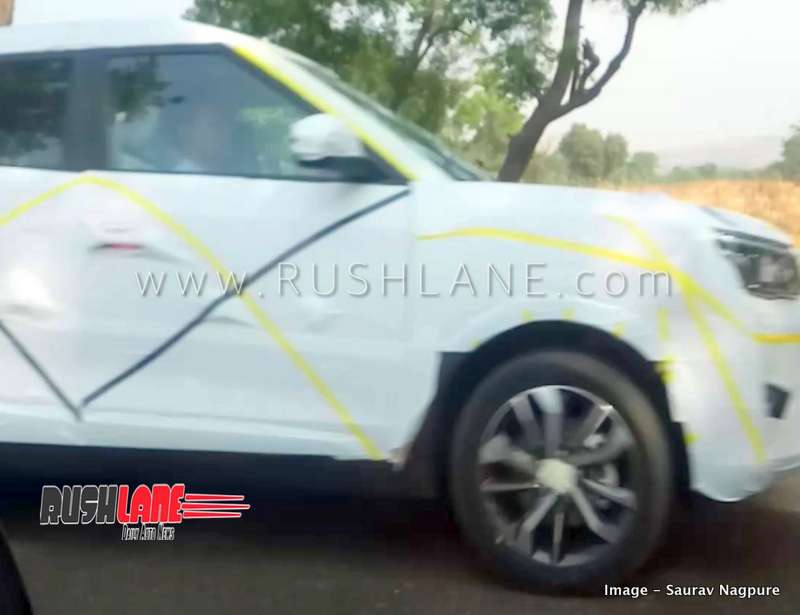 Positioned on the modified SsangYong Tivoli platform, the XUV300 also gets exterior features such as projector headlamps with LED DRLs and LED tail lamps, a high stop lamp and reflectors on either sides of the bumper. It is noted with a raked windshield at the rear, roof rails and 16 inch alloy wheels with a black machined finish. 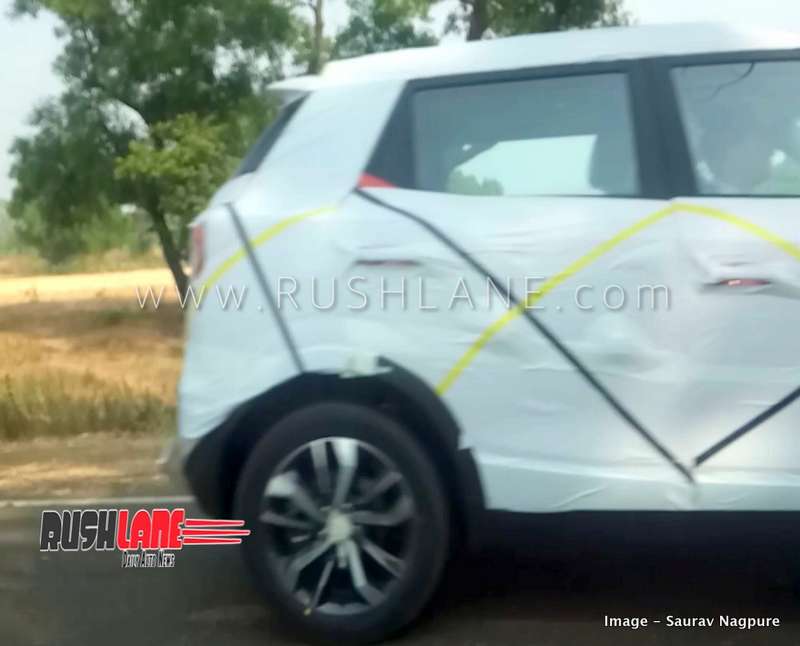 The 5 seater SUV will have a spacious cabin which will be done up in beige and black color scheme. It will have good legroom at the rear and will seat 3 adults in comfort. Seats will be covered in leather. There will also be a new steering wheel design, automatic climate controls and central arm rest with storage. Infotainment will be via a 7” touchscreen with Android Auto, Apple CarPlay, Bluetooth controls along with USB and AUX connectivity.

Mahindra XUV300 will get powered by a 1.5 liter, 4 cylinder, diesel engine offering 123 PS power at 3,500 rpm and 300 Nm torque at 1,750-2,500 rpm mated to a 6 speed manual and AMT transmission. There will also be a 1.2 liter turbo petrol engine though no power or torque figures have been revealed as on date. Once launched, the Mahindra XUV300 will compete with the Maruti Brezza and Tata Nexon. Expect prices to be in the range of Rs 7-10 lakhs.