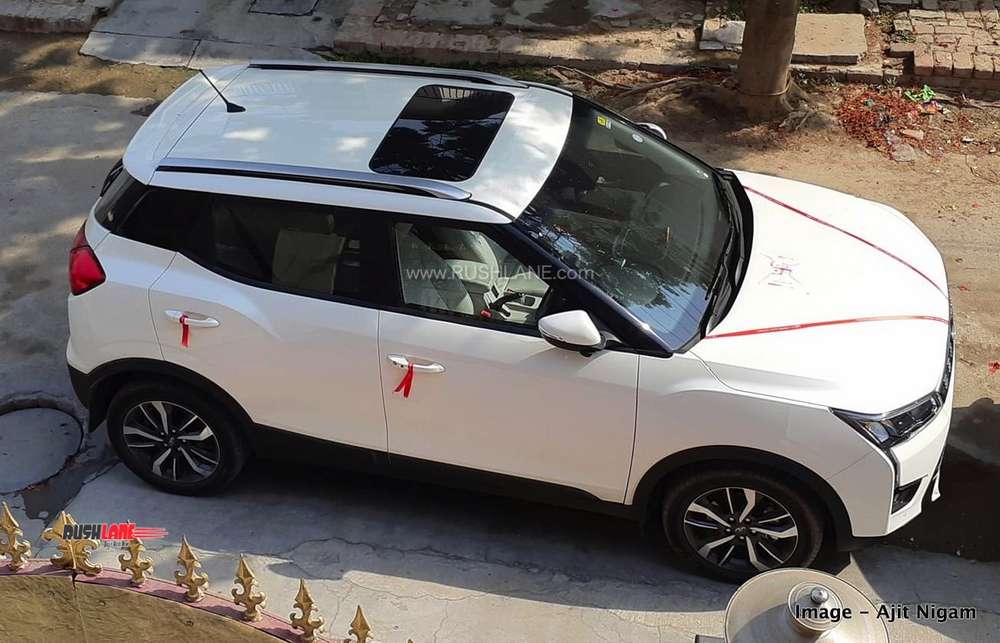 While the entire Indian automotive sector continues to be in the throes of deep despair, the sub 4 meter SUV segment has been gaining in popularity. This segment has the Maruti Brezza, Ford Ecosport, Mahindra XUV300, Tata Nexon and the all new Hyundai Venue.

Hyundai Venue was launched on 21st May 2019. The company amassed bookings to the extent of 20,000 units had dispatched 7,049 units of the Venue during the past month. This sales figure is calculated on number shipped to company dealerships from the plant and are not actual retail sales. Hyundai targets 15,000 units of the Venue by July 2019 expecting to take over leadership position from the Vitara Brezza. Brezza has been the no 1 compact SUV since launch in 2016.

In the sub 4 meter SUV segment, Mahindra XUV300 sales stood at 5,113 units in May 2019, crossing the 5,000 unit mark for the first time since launch. This is also the 2nd month in row that Mahindra XUV300 has beaten the Tata Nexon in sales. XUV300 sales are expected to get further boost with the launch of AMT option this month.

Ford EcoSport, the oldest of the lot, saw sales in May 2019 at just 3,604 units down from 5,003 units sold in May 2018. The price of the 2019 Ford EcoSport has now been reduced by Rs.57,000 while a new Thunder Edition has also been launched. Ford expects to increase sales of EcoSport this month.

From the May 2019 sales report it is clear that the two newly launched cars – XUV300 and Venue have successfully managed to make in-roads in the segment, and eat into the market share of rivals. But considering that these are newly launched cars, which have pending booking orders, it remains to be seen if the sales momentum continues after a few months.