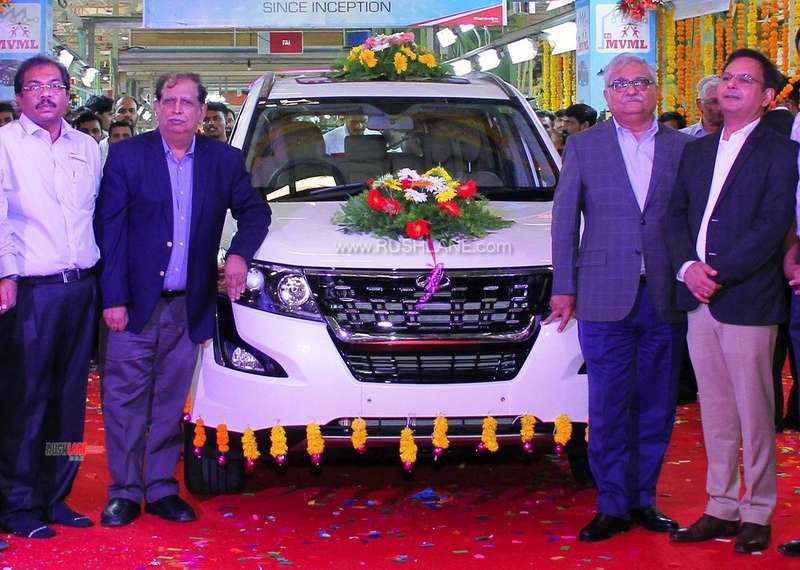 It’s a new Mahindra milestone. This time the group announces rolling out its 1 millionth vehicle, from three of their production plants. With this, the Mahindra Chakan, Zaheerabad and Haridwar plants join the 1 million club, along with Mahindra’s Nashik, and Kandivali plants.

Rajan Wadhera, President – Automotive Sector, Mahindra & Mahindra Ltd. said, “This achievement is a significant moment in Mahindra’s automotive journey. It tangibly demonstrates our spirit of accepting no limits and the relentless effort put in by each of our people across the three manufacturing facilities. We are committed to the Make-in-India initiative and this millionth vehicle roll-out across three different facilities is a fine example of our manufacturing excellence and operational efficiency.”

Mahindra’s modern and lean manufacturing processes at Chakan, Zaheerabad and Haridwar are crucial to the production milestone within planned timelines. Mahindra has a presence across key segments, including a wide CV range, and passenger utility vehicles. Mahindra electric vehicles are the company’s smallest sales segment.

As the deadline to BSVI compliancy nears, Mahindra is immersed in its upgrade plans. This would require taking important decisions regarding, which engines, and thereby which vehicles will be continued in the new FY, i.e., April 1, 2019. In fact, last month the country spoke about the transition to BSVI being a doable one but the loopholes may lie in timely availability of BSVI fuel across the country.

The company has invested heavily in new diesel and petrol engine tech. And while petrol BSVI compliant vehicles could be launched early, enough, the company will wait for diesel compliancy before launching that lot of vehicles. Not just BSVI compliancy, the company needs to also ensure its vehicles are ready for mandated safety norms.

Mahindra is currently working upon a new all-aluminum 2 litre petrol motor which is expected to dish out 185hp. Surprisingly, it won’t be sharing the block with its diesel counterpart, this is because Mahindra wanted to ensure that the petrol unit is as light as possible (diesel blocks are heavier to take care of higher internal pressures).