RUSHLANEDAILY AUTO NEWS
HomeCar NewsMahindra XUV500 to get Apple CarPlay this month - Only on top... 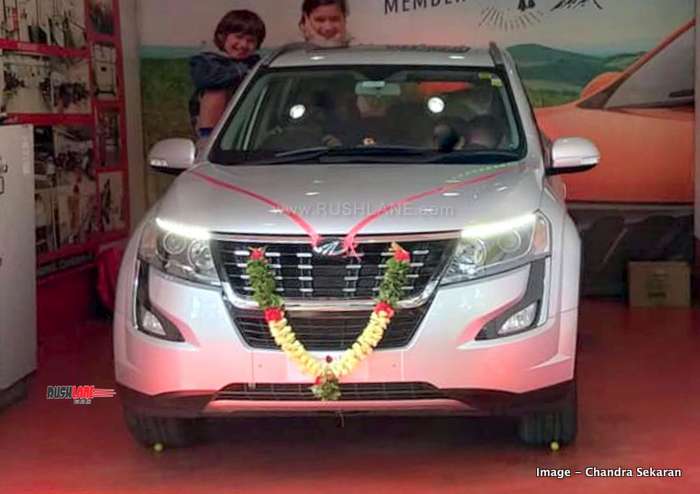 Since its launch, XUV500 has been known to be a feature rich car. Back in 2011, it offered features which even cars in the next segment weren’t offering. Even though Mahindra has not brought in a new generation XUV500 till now, it has consistently introduced facelifts to ensure that the car remains relevant in an increasingly competitive market.

Though XUV500’s feature list was commendable, one basic feature it has been lacking for the last 2-3 years is Apple CarPlay connectivity. Touchscreen infotainment units have been on offer on upper trims of the XUV since launch, however Apple CarPlay compatibility has been missing. 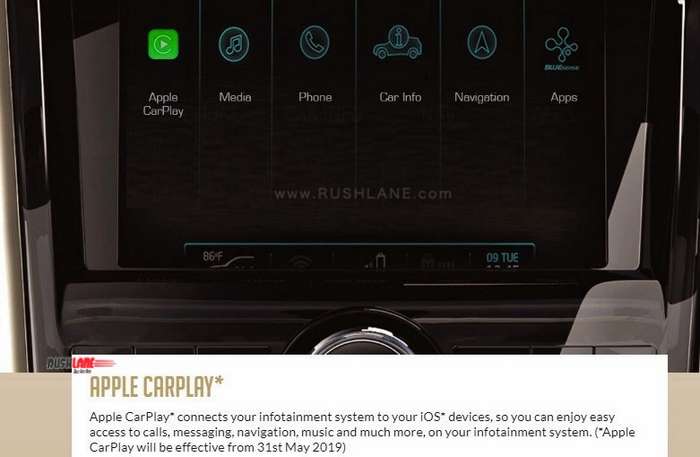 This inclusion will be only for the top of the line W11(O) trim alone and won’t be available in lower trims. It is to be noted that grades like W7, W9 and W11(O) all get 7-inch touchscreen infotainment and already have Android Auto connectivity. It is surprising that Mahindra took so long to introduce Apple CarPlay in its premium SUV, especially considering the fact that many of XUV500 customers do use Apple devices.

Mahindra also offers a host of connected apps with 3 grades of XUV500, namely W7, W9 and W11(O). The connected apps pack includes integrated apps like Gaana, Zomato and BookMyShow. As far as Apple CarPlay connectivity is concerned, it isn’t clear whether only the new cars will be getting the feature or even older cars (post 2018 facelift) will be eligible for this upgrade. If the latter is true, most likely a visit to the service center would be required where the service team will install an upgrade for the infotainment system.

Talking about the XUV500, Mahindra is busy developing the next generation XUV (internally codenamed W601). The SUV will come with an all new BS-VI compatible 2 litre tubro-diesel unit which is expected to churn out around 180hp, up from current 155hp (available on top-end trims). Ford too will be using the same platform to introduce a competing SUV in the same price range, which will make its debut somewhere in 2021.