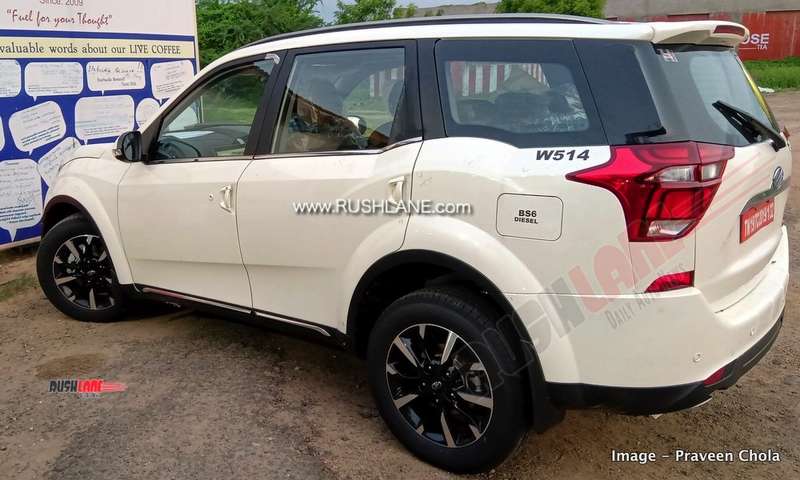 Mahindra is in advanced stage of developing BS6 versions of its existing portfolio of UVs and commercial vehicles. A fleet of Mahindra BS6 prototypes testing in and around Chennai is not a rare sight nowadays. We have come across a set of spy pictures of a parked Mahindra XUV500 AT BS6 test mule. Images are credit to automotive enthusiast Praveen Chola.

The automatic transmission is currently available in W7, W9, W11 and G (petrol) trim levels and we don’t expect this arrangement to change after BS6 update. This particular prototype belongs to the fully loaded diesel W11 variant. There seems to be no visual changes whatsoever.

The Mahindra XUV500 has been receiving updates at regular intervals but the vehicle is close to the end of its life span. While Mahindra is working on an all-new vehicle which is expected to be ready roughly in a year, the current model would receive BS6 update in the interim. 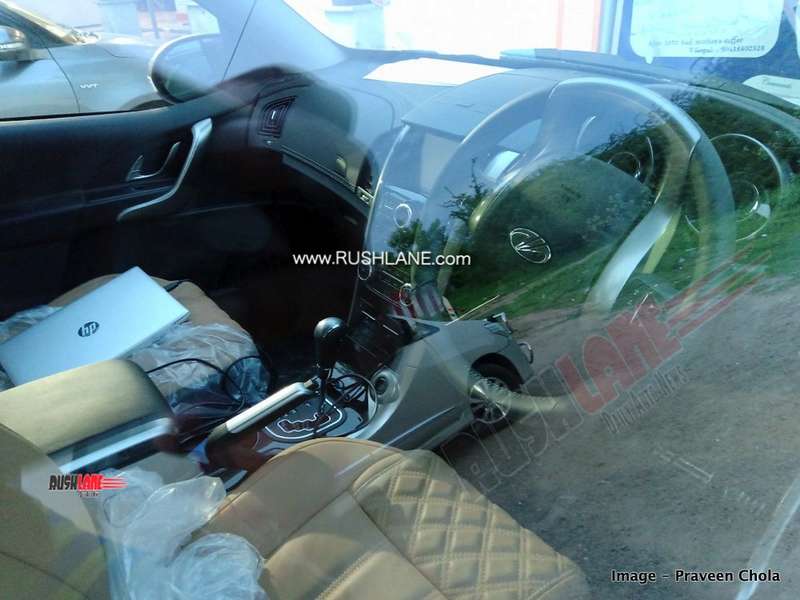 The 2.2-liter four-cylinder turbocharged petrol engine produces 140 hp and 320 Nm of toqrue in its current state of tune. The turbocharged diesel engine also displaces 2.2 liters and develops 155 hp and 360 Nm of torque. While the diesel engine is available either with a 6-MT or 6-AT, the petrol motor is available only with the automatic transmission. We expect the BS6 engines to have negligible difference in the output figures.

Mahindra is expected to launch its BS6 models in a quick succession starting from early 2020 before 1st April, 2020 (deadline for compliance). The diesel variants are expected to have a significant hike in the prices as the vehicles need to be fitted with advanced emission reducing devices such as diesel particulate filter, more sophisticated catalytic converter, and so on.

As of now, the Mahindra XUV500 is the oldest member of the premium crossover segment which is bustling with activity of late. The recently introduced MG Hector and soon-to-be-launched Kia Seltos are sitting on order books stretching to several thousand units. The next gen XUV500 whose platform will also spawn a Ford SUV will be a lot more modern and better equipped to take on the new arrivals. It is expected to sport an all-new design philosophy inside out. 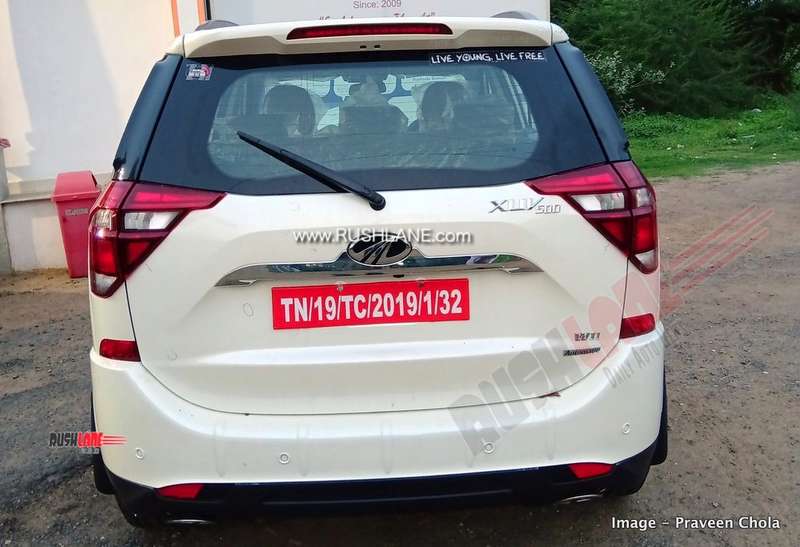