Set to take on the likes of Toyota Fortuner, the new Mahindra XUV700 premium SUV has been spied on test ahead of official launch sometime later this year. The car is based on new generation SsangYong Rexton, which made debut last year. Mahindra XUV700 was showcased earlier this year at the 2018 Auto Expo. 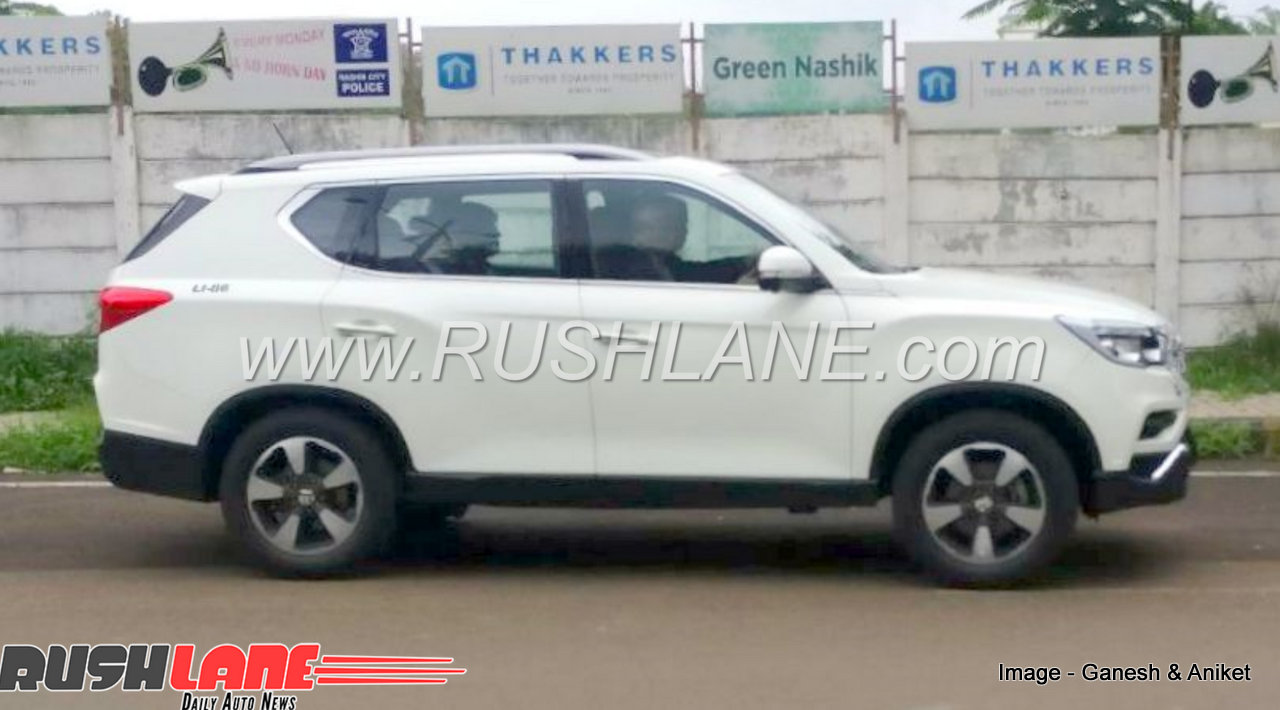 It sports new and aggressive designs with a wide shoulder line and flared wheel arches and an extended wheelbase measuring 2,865mm resulting in added leg space in its interiors. The SUV also boasts of high ground clearance and a 4 wheel drive layout making it an ideal performer on Indian road conditions.

It is stated that Mahindra XUV700 will be the very best where safety and luxury are concerned. Its interiors are leather clad with plenty of driver and passenger comforts and safety features. It gets electrically adjustable seats in the front, a 9.2” touchscreen infotainment system and a 10.1” screen for passengers at the rear. Dual zone automatic climate control and ambient lighting will also be among its outstanding features while safety features will include 7 airbags, ABS, EBD, traction control, hill hold assist among others. 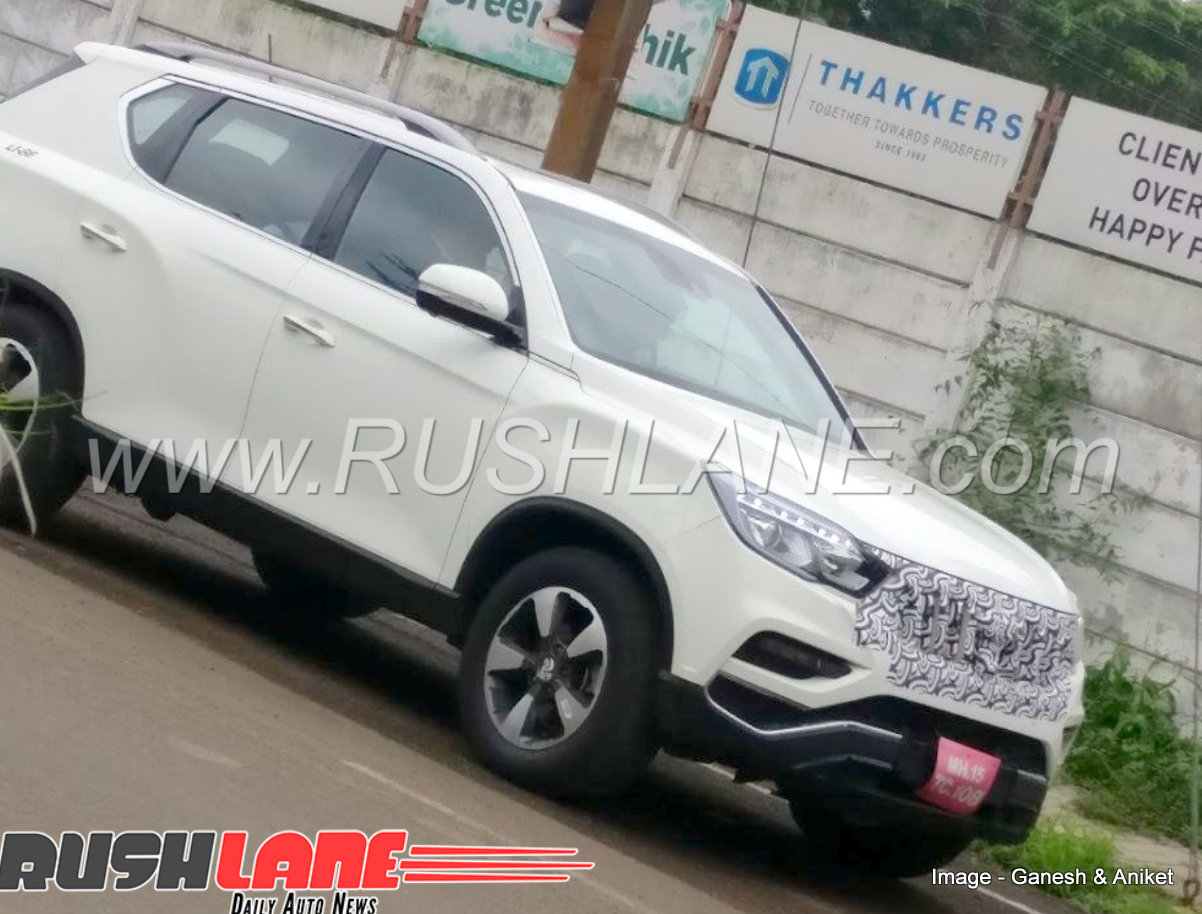 Where pricing is concerned, the XUV700 could be priced very aggressively. It will rival the Toyota Fortuner, but could be priced as much as Rs 5 lakhs cheaper for the base variant. More details will be revealed once the SUV is launched here later this year.