UPDATE – At the Annual General Meeting, Mahindra officially revealed their new flagship, the Y400, fondly called as the XUV700 by fans and enthusiasts. Launch of this new premium SUV is confirmed for later this year, after Diwali 2018. Mahindra also revealed that they will launch two more cars, which will happen before Diwali 2018.

The first of the two cars is the Mahindra Marazzo MPV. This will rival Toyota Innova Crysta, while the second car is a compact SUV to rival the likes of Hyundai Creta. This SUV is based on the SsangYong Rexton. 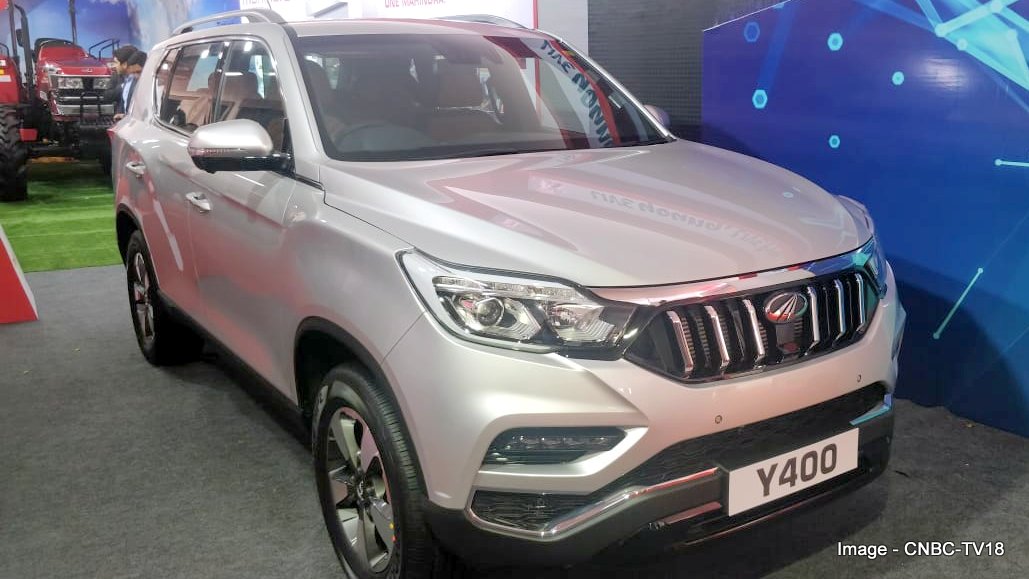 Speaking about the Mahindra XUV700, it is a full sized SUV which is a rebadged version of the G4 SsangYong Rexton. It is a 7 seater model which could be called Mahindra Rexton or Mahindra XUV700. Showcased in production guise at the AGM today, the new SUV gets a chrome slat front grille, new headlamp design and LED DRLs. It gets the same bumpers as seen on the Rexton with similar looking tail lamps and sporty looking new alloy wheels. 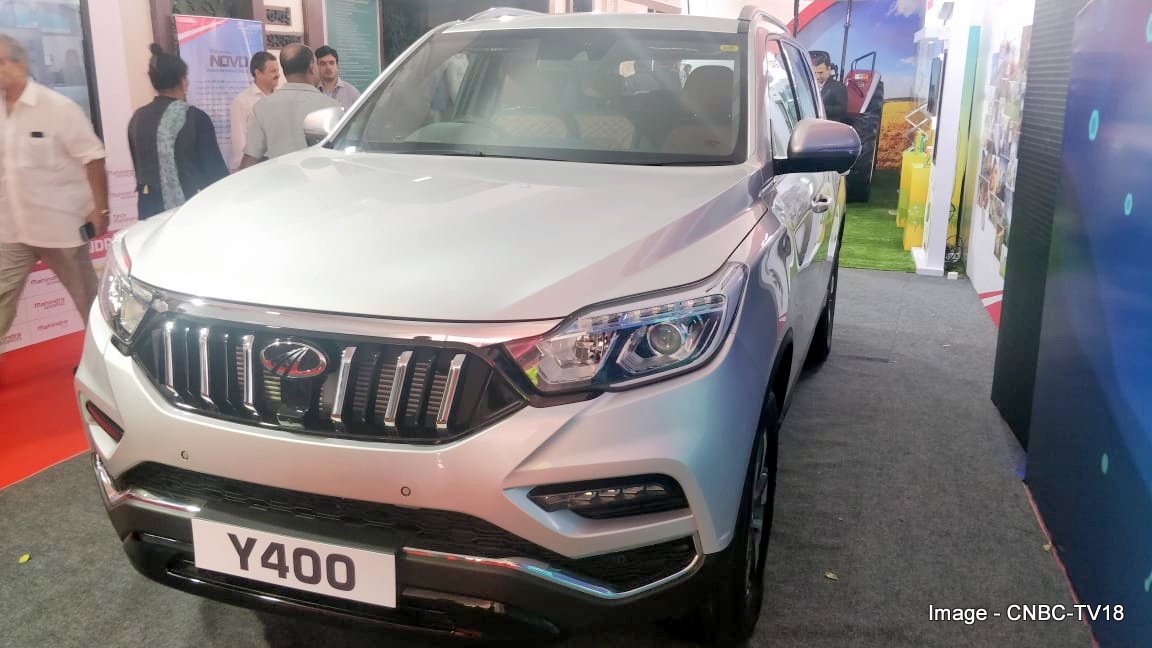 The soon to be launched Mahindra XUV700 will most likely be powered by a 2.2 liter turbo diesel engine powering the G4 Rexton. This engine will be capable of 187 bhp power at 4,000 rpm and 420 Nm torque at 1,600-2,600 rpm, mated to a 7 speed automatic transmission. It will rival the Toyota Fortuner in India.

Price of the new 7 seater SUV from Mahindra is expected to be from Rs 20 lakhs for the base model going up to Rs 25 lakhs for the top end variant. This pricing will allow the upcoming SUV to comfortably compete with the Fortuner and Endeavour which are currently priced between Rs 25-30 lakhs.