At the 2016 Paris Motor Show, Mahindra’s subsidiary SsangYong showcased a new concept called LIV-2 (Limitless Interface Vehicle). This was nothing but the basis of what will be later known as new generation Rexton SUV for the global market, and probably Mahindra XUV700 for India.

Earlier last year the production ready variant of the same SUV made global debut as the new gen SsangYong Rexton. This car will be launched in India, as a Mahindra (XUV700), revealed Anand Mahindra at the 2018 Auto Expo. It will be their new flagship which will sit above the Mahindra XUV500 and will rival the likes of Ford Endeavour and Toyota Fortuner. 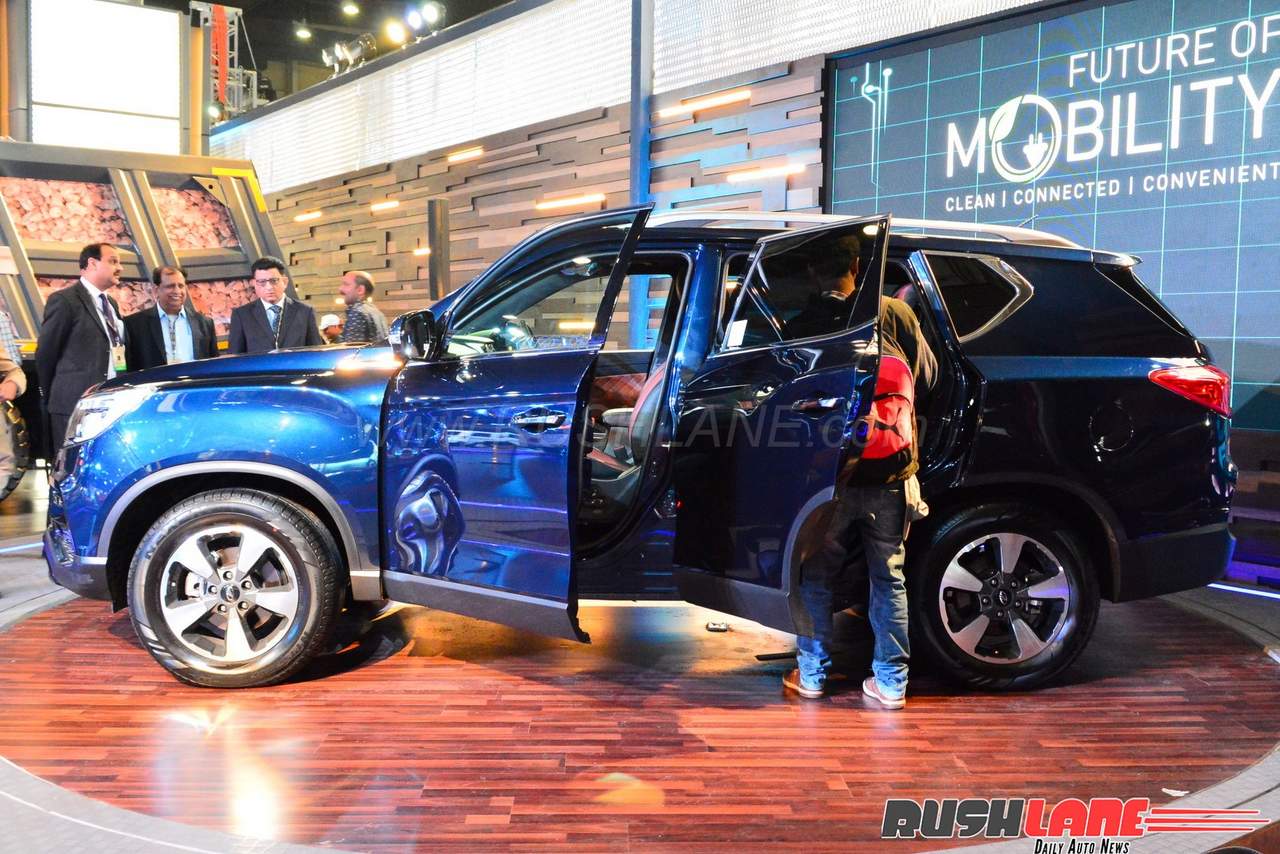 This new Mahindra flagship SUV will sit above the XUV500 in the company line-up and could be christened as the XUV700 upon launch (which is expected to take place later this year). A full-size premium SUV with 3 rows and seating for 7, will be positioned in such a way that it rivals the likes of Toyota Fortuner and Ford Endeavour. In fact, the report adds that the new Mahindra XUV700 will undercut the two rivals by about 4-5 lakhs. 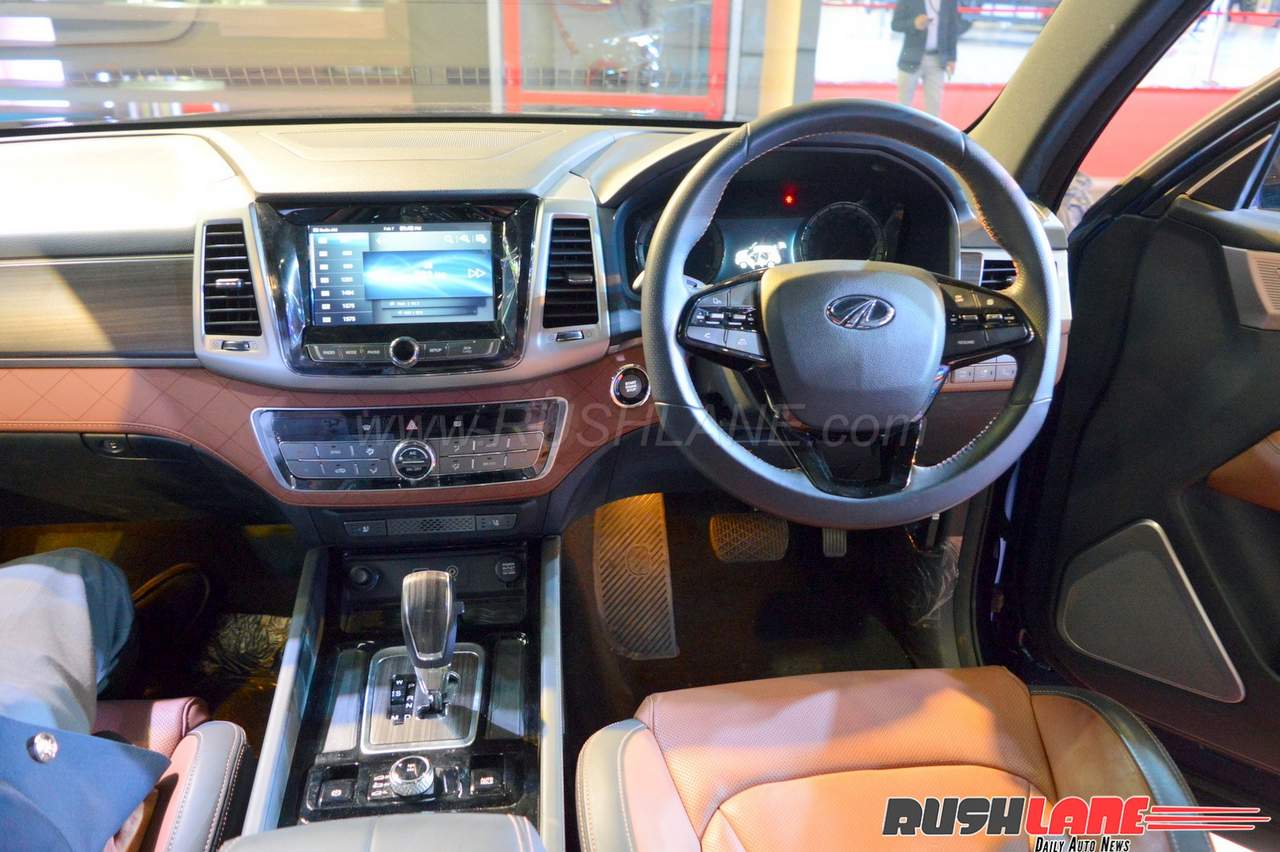 It gets individual seats, and a fully connected centre console for rear seat occupants. Seats recline, and feature massage function. An integrated communication system features a central 9.2″ monitor and 10.1″ monitor in each headrest. Connectivity is boosted through Wi-Fi, Apple CarPlay and Android Auto. The car illuminates the path for passengers approaching or leaving the car at night. Luxury is a high priority for a chauffeur driven limousine experience. 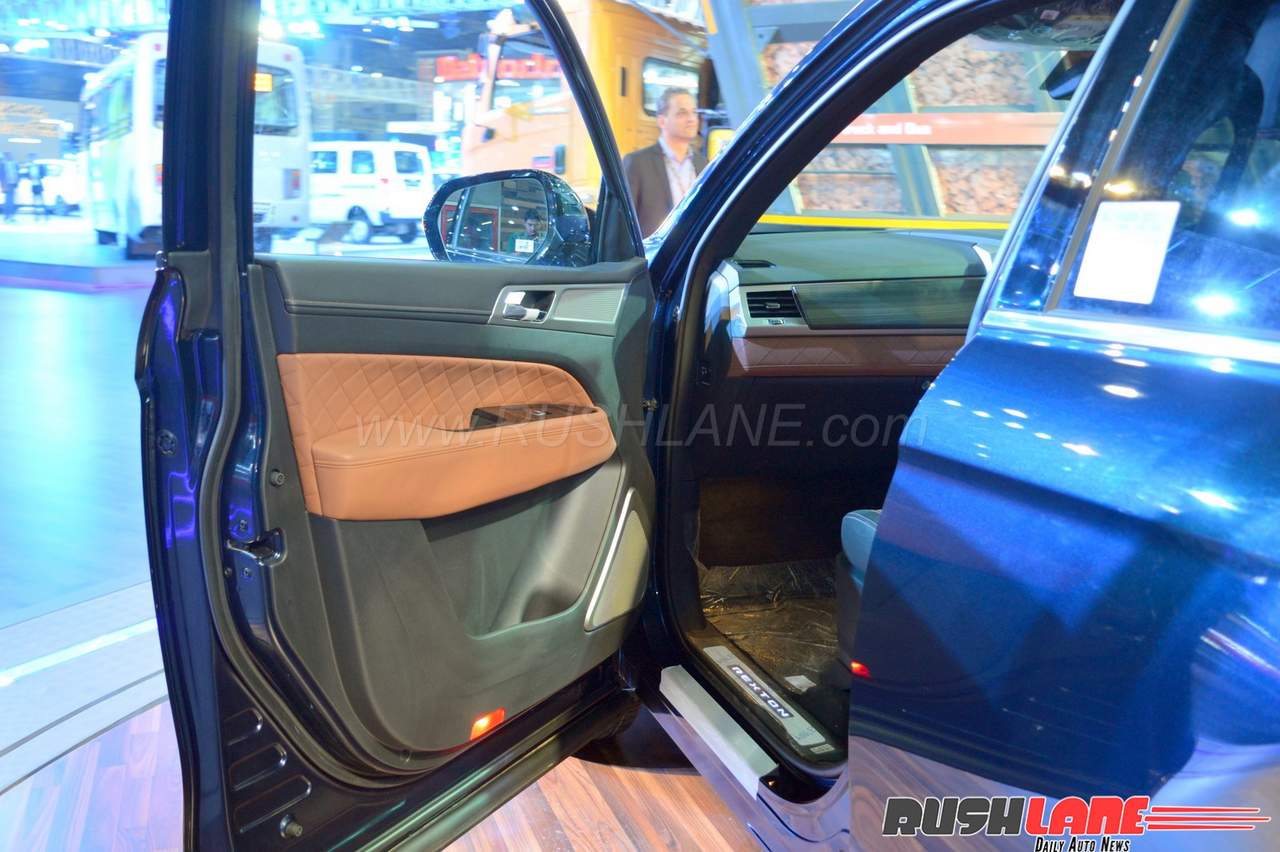 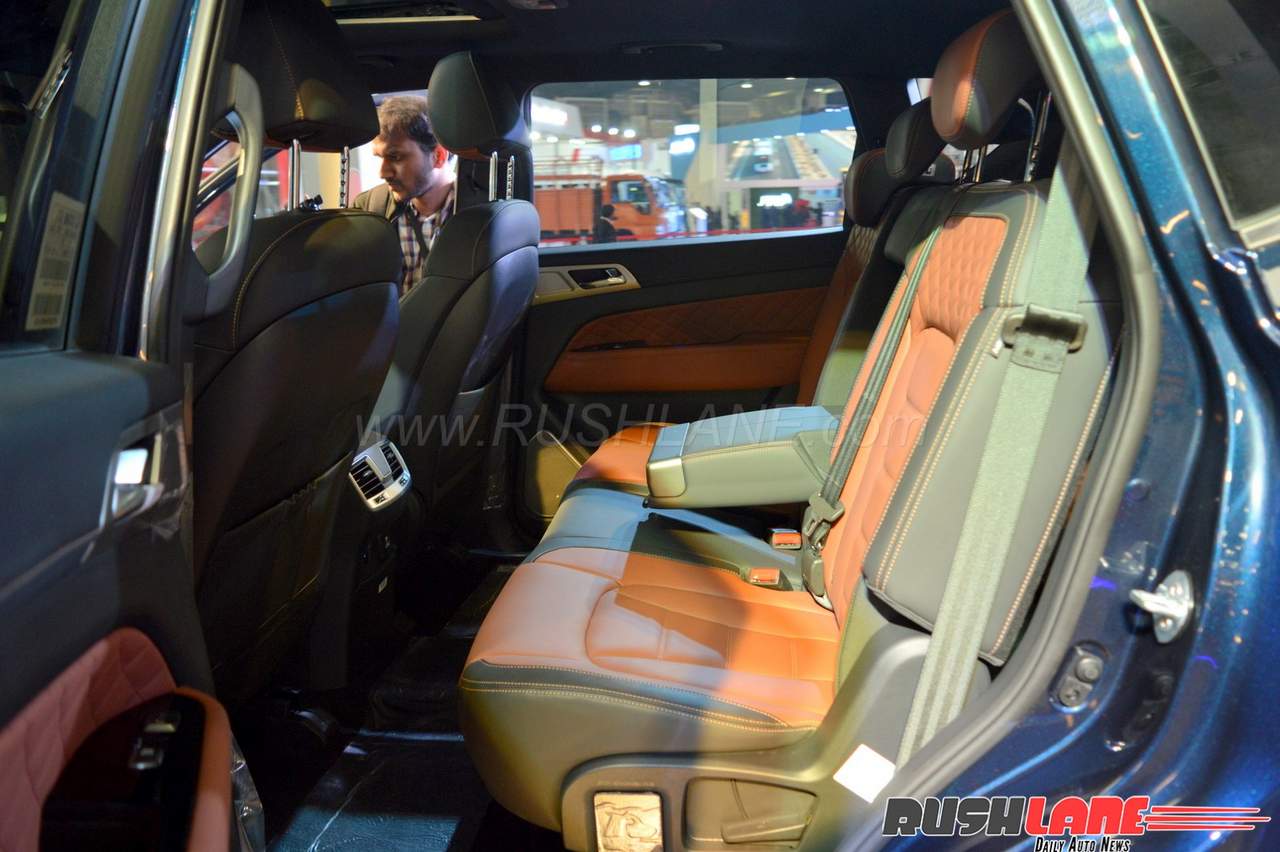 On the design front, SUV concept upholds the automaker’s design philosophy. Up front, grille and headlights seamlessly come together. Coherent, and bold, interior insist on futuristic notions. The car rides on an advanced Quad-Frame platform which is built using 63 percent high-strength steel and 1.5 Gpa giga-steel. This results in high structural strength and low body weight.