Mahindra ‘World of SUVs‘ dealerships are now a key focus for the SUV manufacturer as it inches toward Mahindra XUV700 SUV launch in India. The car, which is yet to be named officially, is also known as Rexton G4/Y400. As the Mahindra ‘World of SUVs’ dealership front is revamped, the company confirms G4 Rexton based SUV (codenamed Y400) launch in India on November 19, 2018.

Rajan Wadhera, President – Automotive Sector, M&M Ltd. said, “The Y400 is one of the most eagerly anticipated launches of this year. Positioned in the high-end SUV segment, the Y400 is a high-end, full sized SUV that offers luxury and exclusivity in its tasteful design, lavish interiors, thrilling performance and best in class features. We are sure that it will further enhance our SUV portfolio.” 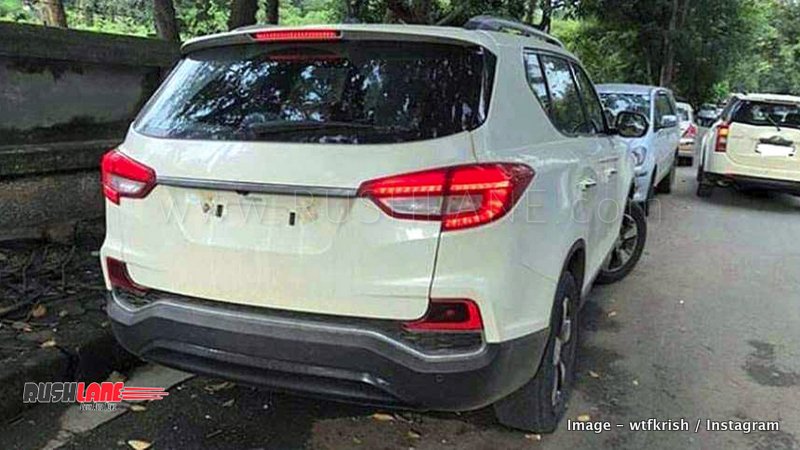 Mahindra XUV700 will be built at the company’s plant in Chakan, Maharashtra. Dealership alignment now focuses on setting it apart as a SUV selling platform rather than any other car showroom. Mahindra showrooms will rework its digital and customer relation experience. World of SUVs aren’t independent stores but will come to life in a designated area within showrooms for its high-end SUVs. This does not confirm which sales channel Mahindra Marazzo will be sold through, only a timeline by which time Word of SUVs will be operational.

SUV ruggedness will be brought to life through a themed display for the feel of an off-roader or a 4X4 vehicle. Digital screens, and large displays will be used for an outdoor-sy effect. Dealers will turn to new tech, VR and screen mirroring for practicality and transparency in sales. 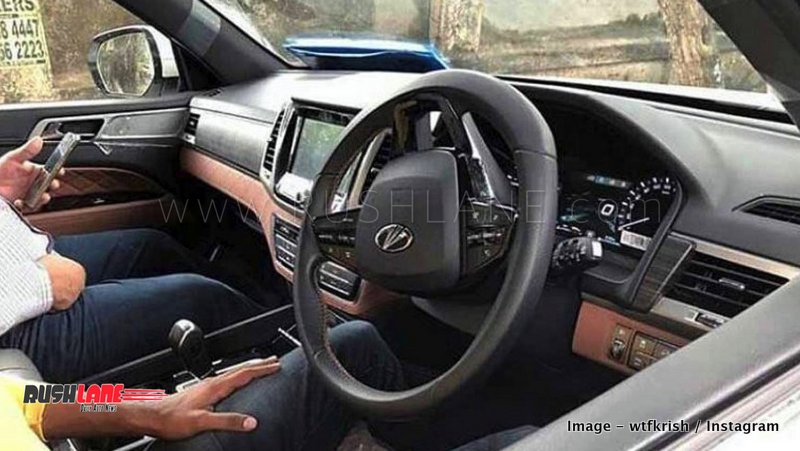 The revamp plan includes a small display area for about 1-2 SUVs and a theme that matches the mood. The move helps keeps costs in check as opening new dealerships will be pricey. Of 395 dealerships across India, 115 will house World of SUVs by launch of Mahindra Marazzo. Total number of dealerships will be increased to 430 by 2018 end.

Speaking about the XUV700, it is expected to be offered in a new diesel engine option, the most powerful Mahindra till date. It will get both 2WD as well as 4WD option. Launch price is expected to be in the region of Rs 20-25 lakhs. It will rival the Toyota Fortuner, Honda CRV.