Mahindra XUV700 is a new 7 seater SUV poised for launch in India in the coming weeks. This new SUV is a rebranded version of the SsangYong Rexton G4, which is already on sale in many markets abroad.

Mahindra XUV700 was on show at the 2018 Auto Expo earlier this year. It is internally codenamed as Y400 and while it has not yet been christened, it has been going around by the name XUV700 being a full sized 7 seater SUV. 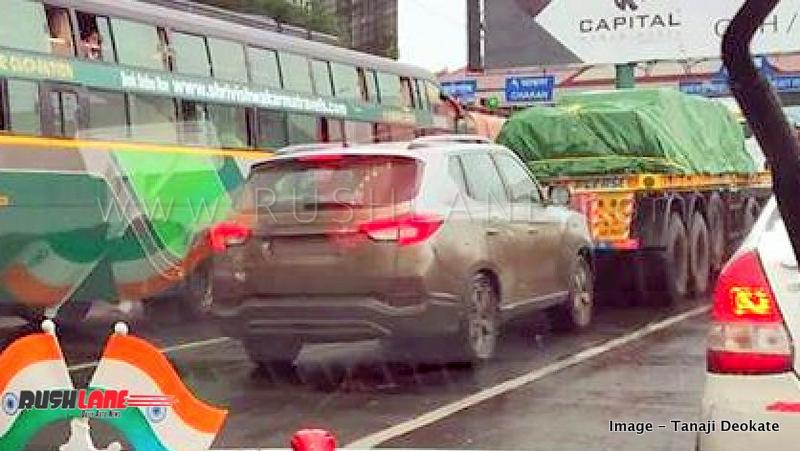 The new XUV700 SUV boasts of a rugged exterior design with a signature tooth grille sporting the Mahindra logo in the center. It gets redesigned headlamps, LED DRLs and new bumper design along with horizontal fog lamps. It weighs a total of 2,095 kgs, has a wheelbase of 2,865mm and rides on new alloy wheels.

It will be differentiated from its global counterpart with the India spec model receiving a Mahindra emblem while the global model will get the SsangYong badge. Suspension will also be reworked so as to take on India road conditions. 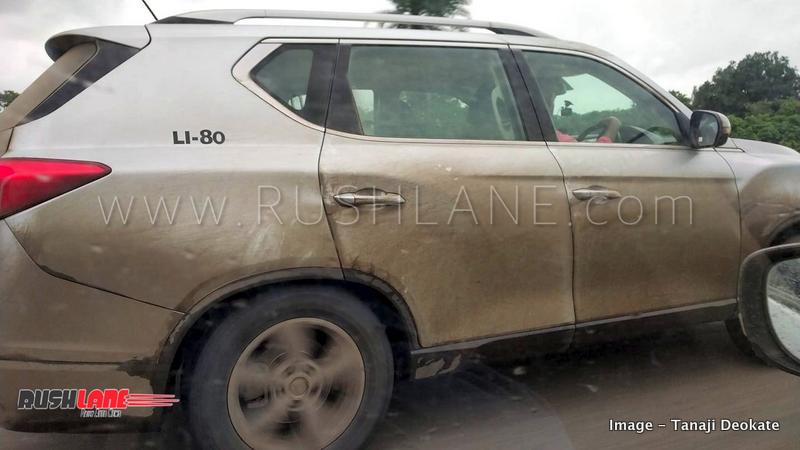 Interiors of the India spec XUV700 will be seen identical to its global counterpart. It will get an electric sunroof, ventilated seats, dual zone climate control, 8 inch touchscreen infotainment system with GPS, Apple CarPlay and Android Auto and a host of safety features. These would include a total of 9 airbags, electric parking brake, ABS, EBD, traction controls and a 360 degree camera for parking assist.

With CKD kits already shipped from South Korea, Mahindra XUV700 will compete with the likes of Toyota Fortuner, Honda CR-V, and Skoda Kodiaq in its segment. Heavy localization will allow the company to price the new XUV700 aggressively, maybe from a price tag of Rs 20 lakhs.