The Pininfarina Battista, the first car to carry the famed 90-year-old Italian design house’s badge, has made its first public appearance, on the eve (March 4) of 2019 Geneva International Motor Show. It is built by Automobili Pininfarina, a new entity which was founded last year by parent company Mahindra. While the crucial performance details were released by the company months ago, more details about what is going to be the world’s fastest electric car have now been revealed.

Pininfarina Battista hypercar which has been developed by Pininfarina SpA for its client Automobili Pininfarina will embrace simplicity and elegance as its design ethos. The designers and engineers have done good to neatly integrate all aerodynamic elements into the smooth bodywork (no spoiler mounted on columns). 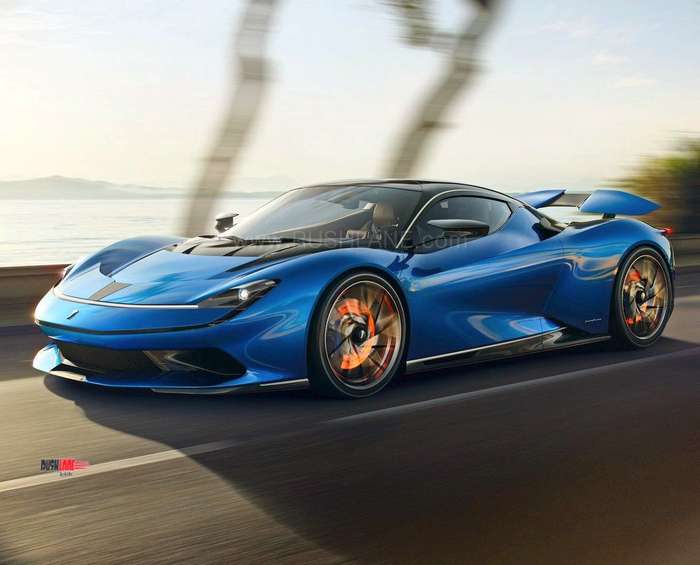 The Battista’s 120 kWh battery pack which comes from Rimac employs cylindrical cells (superior energy density and mechanical stability over conventional cells). The battery pack is mounted along the center tunnel, towards the rear to ensure optimum location of center of gravity. The hypercar is basically designed around its battery pack which weights 650 kg. 0 to 100 kmph is achieved in less than 2 seconds. 0-300 kmph in less than 12 seconds. Driving range is 450 kms.

The Pininfarina Battista is capable of a top-speed over 350 kmph, making it faster than most Ferrari cars today. Such high speed warrants immensely powerful braking. Not surprisingly, brake specialist Brembo comes to rescue with its specially developed carbon-ceramic discs that derive technical inspiration from the ones used in Formula 1. The Italian tyre giant Pirelli too has been working closely with Automobili Pininfarina to come up with P Zero Trofeo tyres. Massive 21-inch wheels are aimed at offering good handling performance. 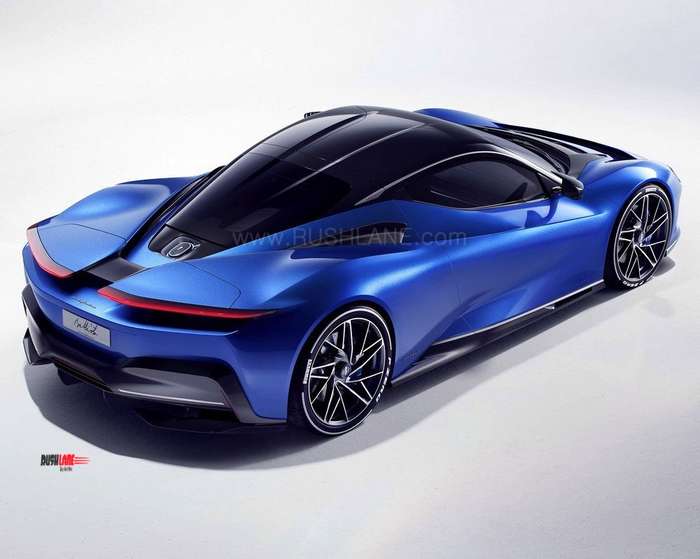 The Pininfarina hypercar’s battery management system has been developed in association with Rimac and Mahindra Racing Formula E team, which has been gathering some vital insights into high-performance EVs. The car will offer multiple driving modes depending on the level of performance vs range balance required by the driver.

In its full potential, the Pininfarina Battista develops an insane 1,900 hp, making it more powerful than Bugatti Chiron. At the same time, the powertrain can be configured by the driver to be friendly enough for daily driving. The engineers will have 15-20 months to fine tune the hypercar’s dynamic characteristics and complete the validation campaign with the help of development driver Nick Heidfeld. Production is limited to 150 units, which will be sold via their exclusive dealers. About 25-40 dealers are planned around the world, which will be in cities like Hong Kong, New York, Los Angeles, Toronto, London, etc.