This decision was made under provisions of Comprehensive General Development Control Regulation 2017 (GDCR). The connotation of the word ‘provide’ is that this facility be given without charging any fee whatsoever.

These directives come in following a petition filed by mall owners who had challenged an earlier court order wherein malls and multiplexes had to offer free parking to all visitors for the first hour. The Court argued that these malls and multiplexes avail of benefit on the exclusion of FSI towards parking. Even while gaining building permissions they promise free parking for visitors and hence this benefit should be passed on to the public. 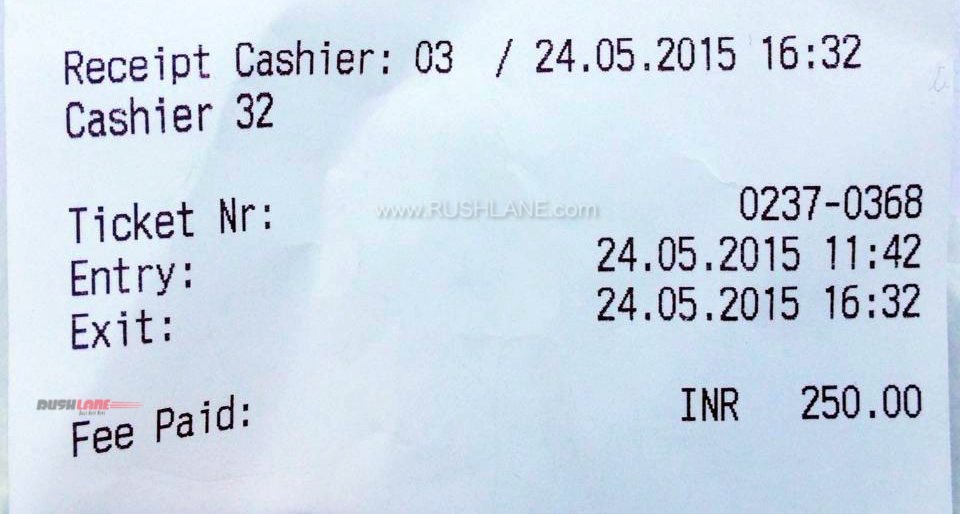 This whole issue started off last year when mall owners were issued an order from Traffic Police directing them not to charge parking fees as it was not permitted in the GCDR. They moved court on this matter but the bench has finally arrived at the verdict that under Article 226 of the Constitution mall owners cannot charge parking fees.

It was further argued that since mall and multiplex owners charge exorbitant parking fees, visitors park on the road leading to traffic jams and snarls. The bench also argued that the parking receipts issued by such malls mentions that parking is at owner’s risk and hence their argument that they are collecting these fees towards maintenance of the area and for safety and security of the vehicle is ill founded.

The State Government also argued that the mall management could instead charge the shop owners for maintenance of the parking area rather than tax the visitors. This new order has already noted a significant increase in footfalls at malls and multiplexes which could increase significantly once more people come to know of this new order.