Man who was scolded by Anushka, Virat – Sends legal notice to the couple

On 16th June, Virat Kohli posted this update on his social media channels: Saw these people throwing garbage on the road & pulled them up rightfully. Travelling in a luxury car and brains gone for a toss. These people will keep our country clean? Yeah right! If you see something wrong happening like this, do the same & spread awareness. @AnushkaSharma

This was the video he posted with the update :

In the video, which is believed to have been shot by Virat Kohli, Anushka is seen speaking to a man angrily – basically telling him not to throw plastic on the road. The man is clueless, and so is his driver. 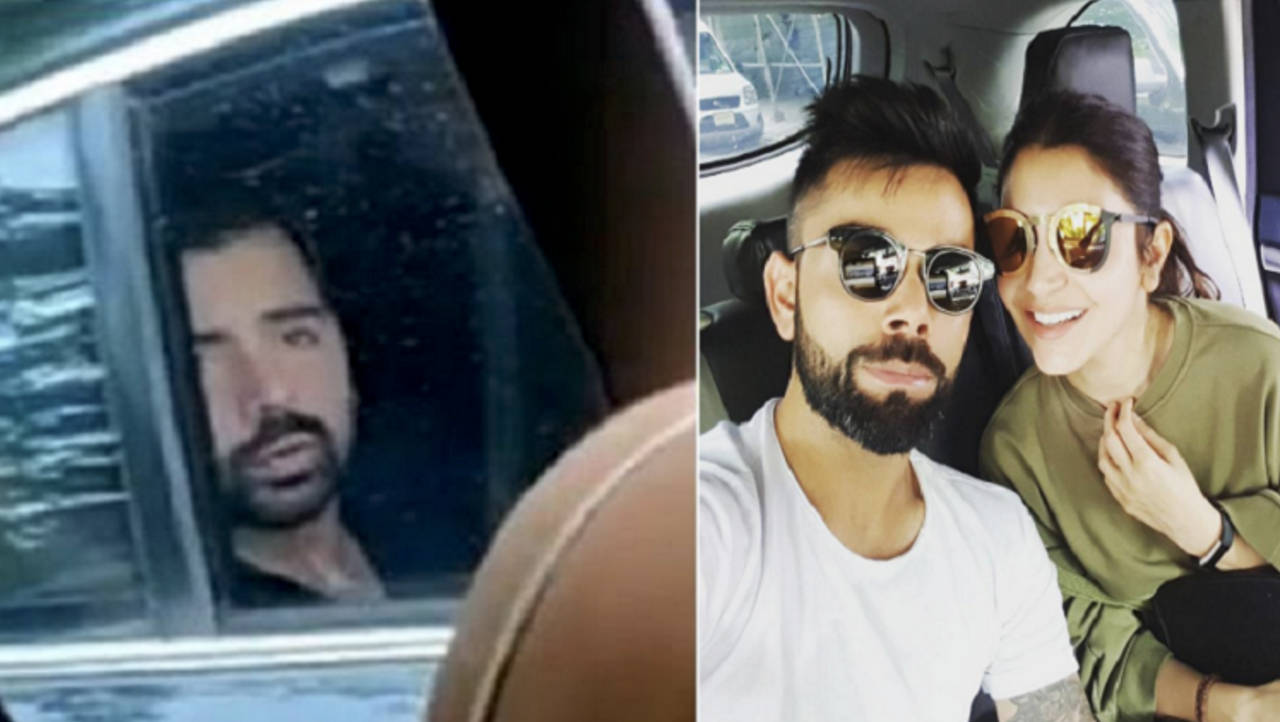 Until here, all was fine. Telling someone to keep roads clean, is our civic duty. But then going ahead and sharing that video (why was the video shot in the first place?) on your social media which has a potential reach of over 10 crore individuals?

The man in the video has identified himself and has posted his side of the story. His name is Arhhan Singh and this is what he has to say –

“Disclaimer: i have no desire to gain any mileage from this post of mine… Horrible! So I happened to carelessly Litter a sq mm of plastic while driving ! A car passing by rolls their window down and there we have our wonderful @anushkasharma ranting and yelling like a crazy roadside person! While I’m apologetic for my carelessness , Mrs Anushka Sharma Kohli a little etiquette and politeness in ur dialogue wouldn’t have made u a lesser star !! There are all kinds of manners and hygiene .. verbal etiquette is one of them !

The garbage that mistakenly went out of the window of my “luxury car”… Was way less then the garbage that came out from your mouth… From ur “luxury car’s” window… Or the trashy mind @virat.kohli to shoot and post this online… For whatever gains… Now thats some serious trash!!!”

Arhhan’s mother too questioned Virat and Anushka. This is what she posted –

@anushkasharma @virat.kohli The last thing we would want is to get publicity out of your cheap STUNT in the name of CLEANLINESS!

You both posted a video for your fans n followers by VIOLATING Basic Rights to privacy &you shamed my son in the video as well in your post content
you both may be who you are in your fields, with millions of followers & all the PR backing you… you may be payed for your campaigning or maybe doing it for sheer publicity

As a mother,I would like to state that you have not only shamed my son @arhhansingh on social media by not blurring his face, but youve also exposed him to unwanted hostility…. and danger from fanatics for such a small thing that you claim he has done but have no proof of anyways ? I am concerned about my sons SAFTEY !!!

how dare you crush somebody’s image/and morale and reputation and expose him to public hate, a boy who is on the verge of starting his ventures, ..just to prove what good citizens you both are to increase your fan following ?How dare you??

If you both really cared or bothered about cleanliness , then you would actively do something about all the garbage in your own lane.. you would make a noise and use your VOICE to urge the municipal authorities to take action atleast in the lane where you live,to start with, which you haven’t . Posting videos of fake bravado just to fool your followers.

If your intention was genuine then you would pull over and politely correct the person for littering IF THEY DID in a decent and real manner… and not by displaying such a rude and arrogant attitude, and then posting it for the world to see!

You have caused a lot of grief with your post & this is morally and humanitarianly very wrong.

You may be #AnushkaSharma or #viraatkohli in your house or on screen & the field…but on the streets you are just a citizen trying to correct another… DO IT WITH KINDNESS ….fear karma .

And just FYI , he did not react badly, not coz of who you both are.. we couldnt care less,but only because he has a decent upbringing ! Unlike people like you, who seem to think that you are the empowered ones to talk and treat people as you wish !”

“Hi. My legal advisors have sent a notice to Mr Virat Kohli and Mrs Anushka Sharma Kohli. As the ball is in their court, no comments now. As in all fairness I should await their response,” Arhan was quoted as saying by ANI.

Congress leader Sanjay Jha also came on record and stated this – “Celebrities don’t need to promote themselves when supposedly attempting a good thing. How much publicity do you want, guys?”

Wear Helmet at the back also

Fans were quick to join the discussion. Many pointed out that some time back Sachin Tendulkar too had a social message for road users. But the way it was conveyed, matters.

Shouting at someone at the top of your voice for what? The same thing could have been conveyed politely, with a smile. Even if you don’t want to smile, you sure can act and be a little kind.