But automatic cars means, more expensive and less mileage. Which went against the ideology of Maruti Suzuki. But there was a solution. AMT or Automated Manual Transmission. A boon for Maruti Suzuki India, and lakhs of car owners today.

In 2014, Maruti Suzuki India launched the first ever AMT equipped car in India. This was the Celerio. The car broke booking records even before official launch. By the time the AMT variant was launched, there was waiting period of up to 9 months. So much so that, in order to increase production of AMT units, Maruti Suzuki allowed Magneti Marelli to setup plant inside their vendor park in Haryana plant.

This was just the start. Today, Maruti Suzuki offers AMT on a range of their cars. From Alto, to top of the line Vitara Brezza, Swift and Dzire. Best selling Maruti cars are equipped with gearless transmission and the result is for everyone to see. From just 5,400 automatic (gearless) cars sold in 2013/14, the car maker has sold 1.53 lakh gearless (auto) cars in 2017/18. This is a 28 fold increase, reveals a Times of India report. 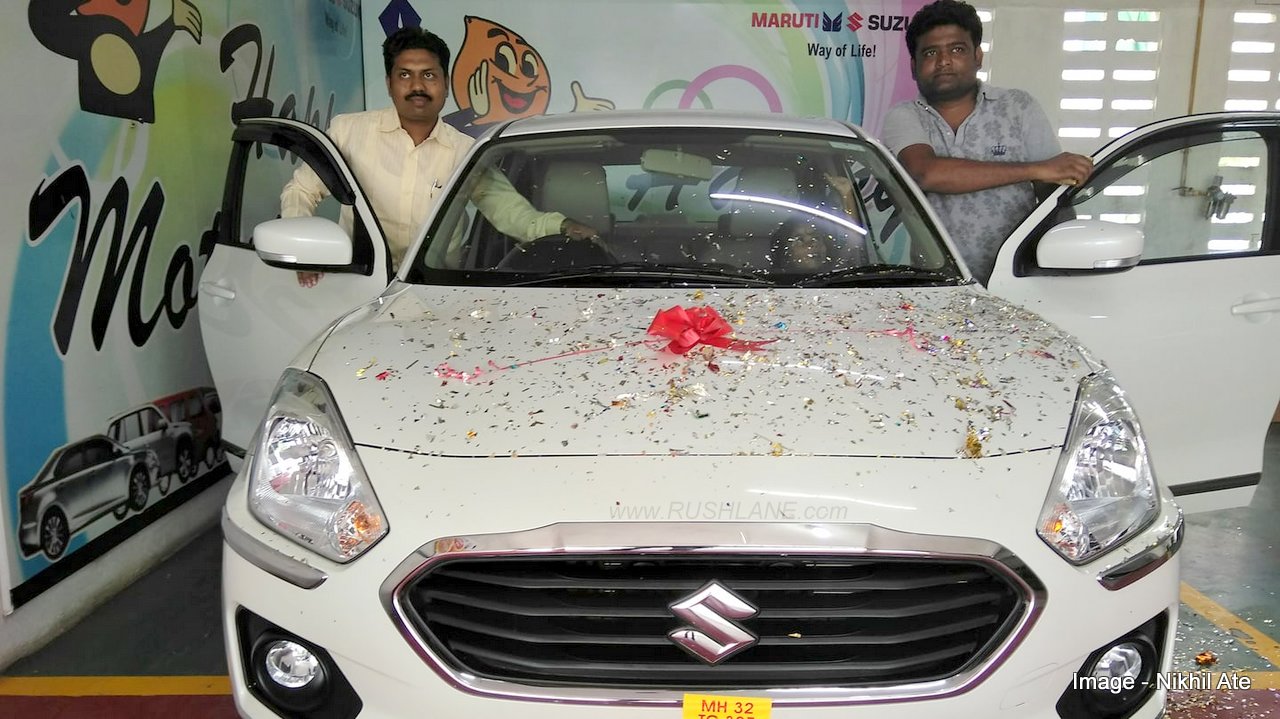 Not only Maruti Suzuki, every major car maker in India is registering an increase in sales of cars with AMT / automatic transmission. Honda Cars India’s petrol automatic cars accounts for 35% of total sales where as Hyundai’s 8% of total sales come from automatic cars. Tata, Mahindra too have seen huge increase in demand, and thus have started offering their new cars with AMT / auto gearbox.