Maruti Suzuki has announced that it has started a free service campaign to inspect and update ABS actuator software on 3,757 units of Baleno premium hatchback. The campaign involves cars which were manufactured between December 6, 2018 to February 4, 2019.

Maruti insists that this exercise is not a recall, since the defect has no safety implication to the users. The company also said that the service campaigns such as this are undertaken by OEMs across the world to rectify issues that could cause inconvenience to customers.

Be it a recall or service campaign, the owners of affected batch of cars would be contacted by their local dealers. The cars’ ABS actuator software code will be inspected and updated. The actuator is a hydraulic component which communicates with the ECU on real-time basis to ensure the brake pressure regulation is inline with what is required for optimum performance. The company has not furnished details about the expected time it would take to fix the cars but since it is merely a software update, it should just be a matter of minutes.

Given that the Maruti Baleno received a minor facelift in January 2019, majority of the units affected by this service campaign must be the updated ones. The 2019 Baleno receives a slightly revised front grille with new 3D pattern, new front bumper, projector headlamps in Delta variant as well, new alloy wheel pattern, and new detailing for the taillights. Two new color options – Magma and Phoenix Red – are added. 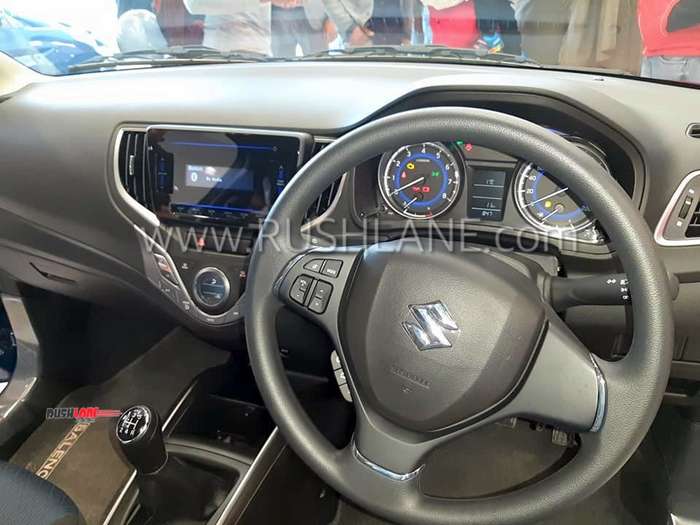 The facelifted Maruti Baleno continues to employ its BS-IV engine lineup. The 1.2-liter petrol motor produces 83 bhp and 115 Nm of torque while the 1.3-liter diesel unit is good for 74 bhp and 190 Nm of torque. A 5-speed manual transmission is standard across the lineup but the petrol variant can also be opted with a CVT.

2019 Maruti Baleno facelift is priced between INR 5.45 lakhs to 8.77 lakhs (ex-showroom, Delhi). The premium hatchback competes with the Hyundai Elite i20 and VW Polo. Later this year, this segment will witness the entry of soon-to-be unveiled Tata Altroz.