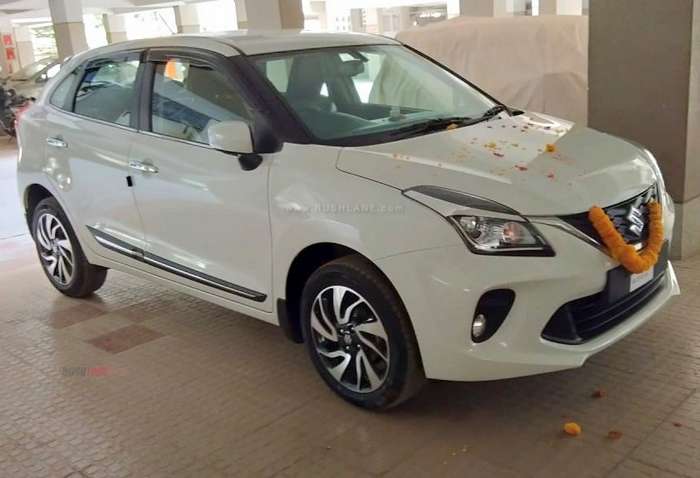 In the past year, April 2018 to March 2019, there were a total of 4,08,667 premium hatchbacks sold in the country. These included the Maruti Suzuki Baleno, Hyundai i20, Ford Freestyle and the Volkswagen Polo. Each of these cars found a larger percentage of buyers opting for petrol variants over their diesel engine offerings.

Maruti Baleno premium hatchback, sold via NEXA dealerships had total of 2,12,330 units sold in the period April 2018 to March 2019. Of these, 89 percent of 1,88,120 units sold were petrol variants while diesel variants accounted for 11 percent or 24,219 units. The Baleno has been regularly outselling the Hyundai i20 and the gap in sales figures has been widening in recent times. The Baleno facelift was also launched in January 2019 bringing in better sales figures.

Hyundai Elite i20 sales of 1,40,225 units saw a total of 77 percent buyers opting for petrol variants with 1,08,375 units sold as against 31,850 diesel variants sold. Unlike other cars in the segment, Ford Freestyle had a more equitable distribution of demand between petrol and diesel variants.

This increased demand for petrol engine variants over their diesel engine counterparts could be attributed to a lower price bracket coupled with a narrowing price difference between petrol and diesel fuels. This trend is likely to continue in the current financial year as well especially with new BS VI compliant engines being made mandatory which will increase prices of diesel variants much more as compared to their petrol offerings.