Maruti Baleno with Toyota badge will be priced higher – Only 2,000 units to be sold a month

It was in March 2018 that the two Japanese automakers, Toyota and Suzuki, entered into an agreement to sell each other’s vehicles in India. The terms of this agreement allows Suzuki to have access to Toyota’s hybrid technology which will be seen in Suzuki’s upcoming models while Toyota will take advantage of Suzuki’s sales networks in India to expand their market.

As a part of this deal, Maruti Baleno will become the first car to be rebadged and sold as a Toyota model. In the first phase, Suzuki will be supplying Toyota Kirloskar Motors with 20,000-25,000 Baleno cars each year (about 2,000 units a month) – to keep it a little premium over regular Baleno which selss about 15-20,000 units a month. 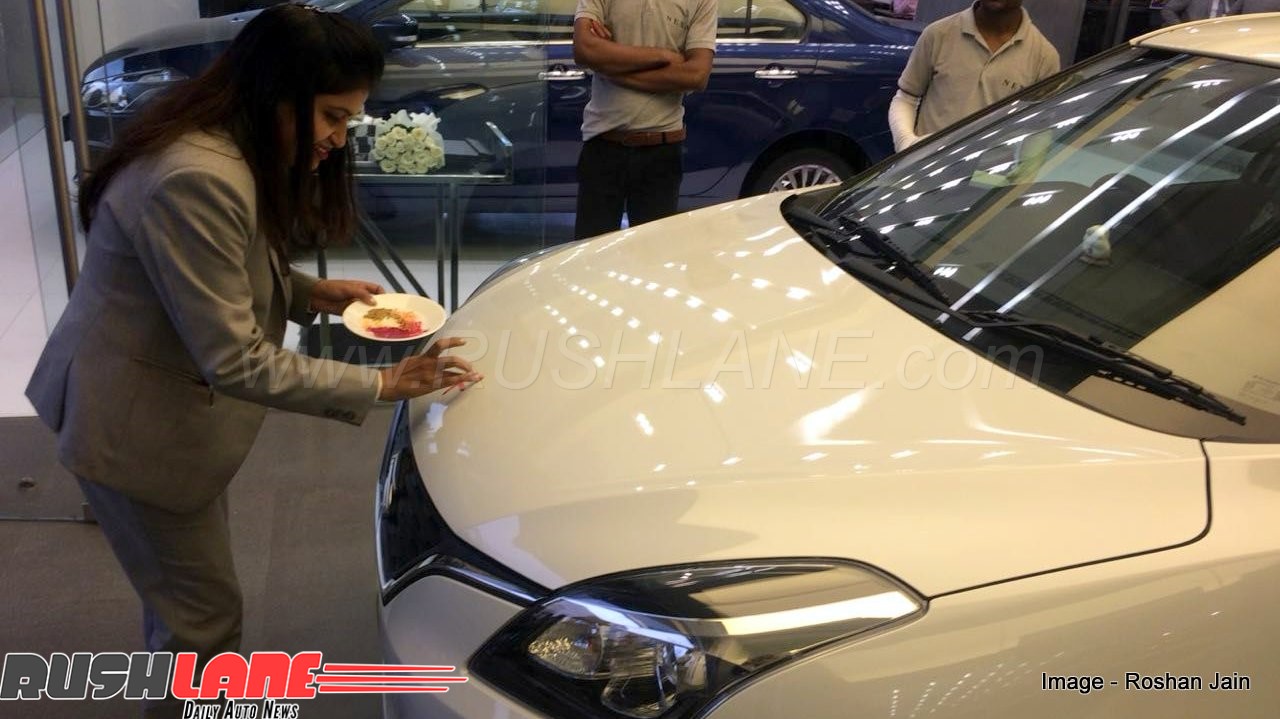 The Toyota badged Maruti Baleno cars will will receive minor exterior and interior changes. It will be sold at a more premium as compared to the regular Maruti Baleno on sale in India at NEXA. After this, it will be the Maruti Vitara Brezza compact SUV which will be rebadged and sold via Toyota dealers.

Around the same time, Maruti will also start selling the Corolla at their Nexa dealers. Maruti Corolla will be powered by Ciaz’s new 1.5 liter petrol engine, and is expected to be priced in the Rs 15 lakh range, making it the most expensive Maruti car on offer. 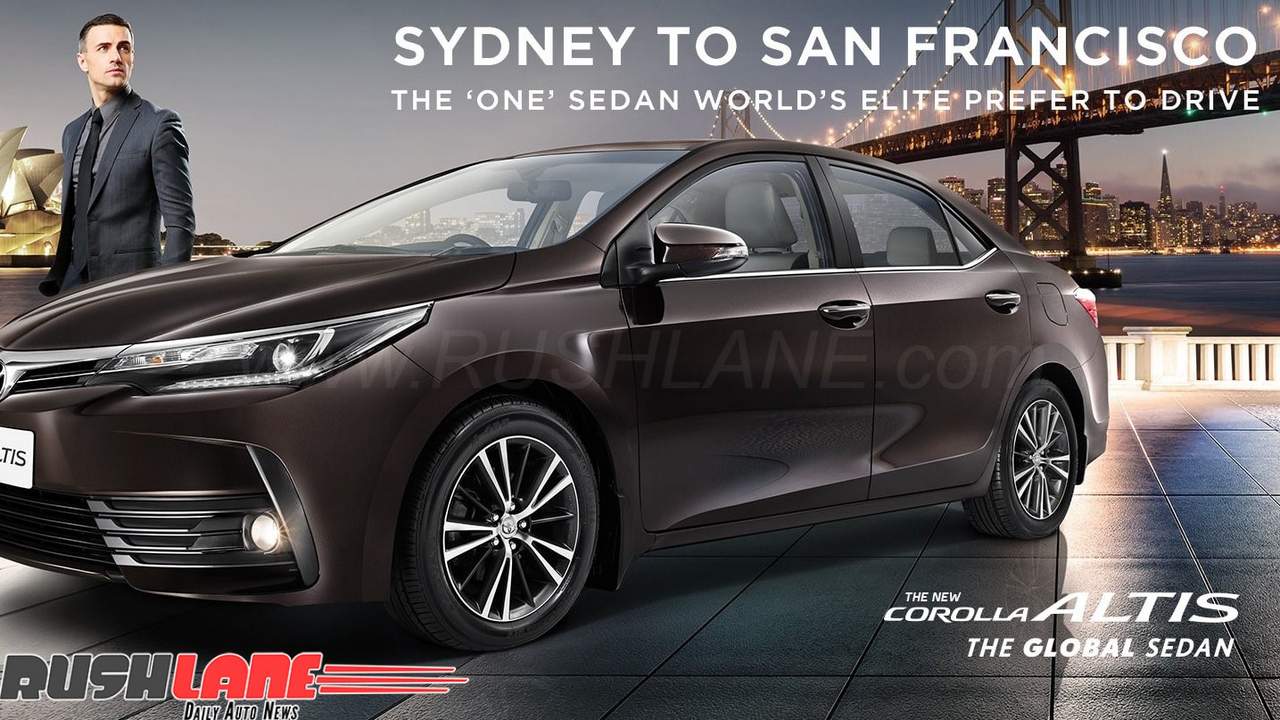 Maruti Baleno to be supplied to Toyota, will be produced at the Suzuki plant in Gujarat. It will be seen with some exterior and interior modifications among which will be a new headlamp and tail lamp design and a new front grille, new bumpers and alloy wheels, while it will sport the Toyota logo. It will go on sale from Toyota sales outlets from mid 2019. These changes have already been approved by both companies though no further details are available as on date.

This is not the first time that automakers have resorted to cross badged product line. Renault Nissan Alliance and Volkswagen Skoda partnership also saw launch of Renault Duster, Nissan Terrano, Volkswagen Vento and Skoda Rapid which were a part of these strategies.