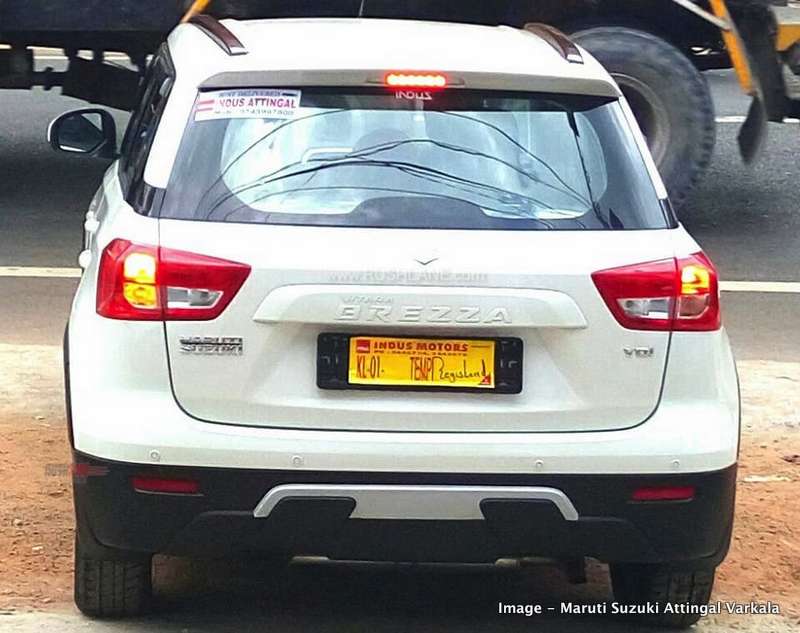 Maruti Brezza has been the best selling SUV in India for years now. Launched back in March 2016, it has been more than 3 years that this SUV has been ruling sales chart. In these three years, many new cars have been launched, to rival the supremacy of Brezza, but none managed to reduce the sales figures of Brezza. Until the launch of Hyundai Venue in May 2019.

One of the biggest reason behind Hyundai Venue eating into sales of Maruti Brezza, is the difference in base price. Base Venue is priced about Rs 1 lakh cheaper than the Brezza base. This is because Hyundai Venue is offered with petrol engine whereas Brezza is only offered with diesel engine.

But until the petrol variant arrives, Maruti dealers plan to take on the Hyundai Venue onslaught by offering free 5 year warranty, along with benefits and discount offers of up to Rs 30,000.

Before this offer, Maruti Brezza used to come with free 2 year / 40,000 kms warranty. You had the option to extend the warranty to 5 yrs / 1 lakh kms. But that came at a cost. Now, the same is being offered for free. Will this help increase sales of Brezza, we will know soon.