Maruti’s Vitara Brezza has consistently been ruling the sales charts since its launch. It packs a great value for money quotient along with the benefits of being a soft-roader. The top-end ZDI+ Brezza comes equipped with a Smartplay infotainment which supports Apple CarPlay and Android Auto, however, the other 3 lower-end trims miss out on a touch-screen unit.

Now an aftermarket supplier is offering smart infotainment units for Brezza, which the lower grade owners can install on their vehicles. Here is one such example, of many such devices which are available at local aftermarket accessory dealers in India. 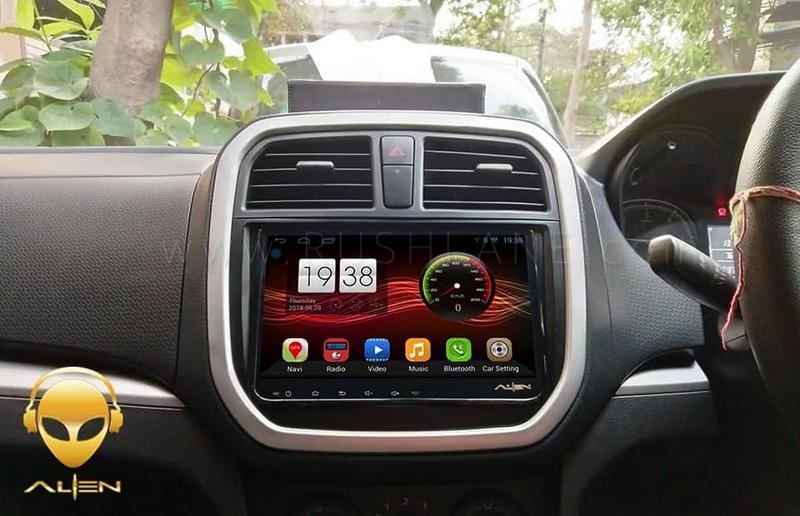 The infotainment system on offer is a 9-inch unit which supports offline Google Maps and has a Full HD reverse camera (with night vision capabilities) as well. It also has an in-built Wi-Fi receptor which can help you to connect the system with your mobile’s hotspot/dongle.

The system has 1GB RAM and 16GB in-built memory and additionally provides an option to expand the storage further via an external memory card. The system can be connected with the existing speaker-system & steering mounted audio-controls (available on ZDI trim). Readers are advised to confirm with authorized Maruti dealers if installing such a device voids warranty or not. 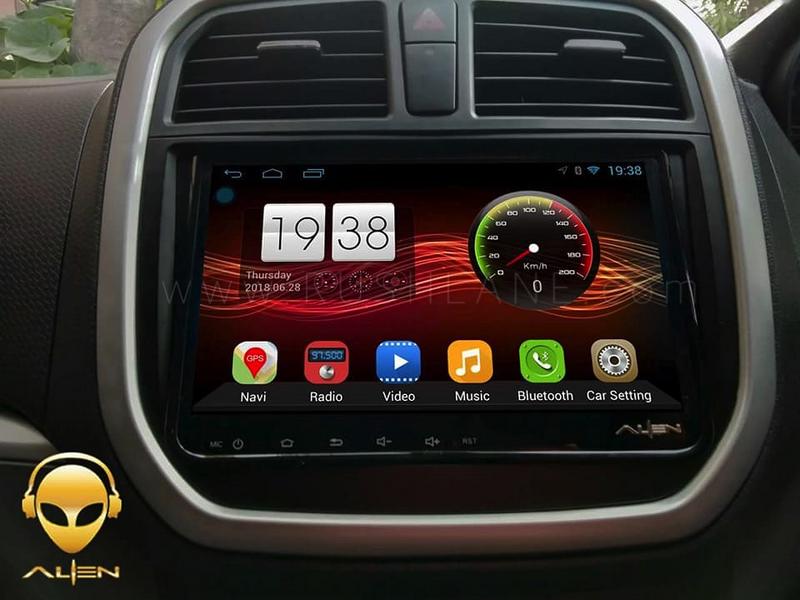 Maruti Brezza SUV has been setting sales charts on fire ever since it was launched in India. In spite of being the only compact SUV which is not offered with a petrol engine option, the Brezza is still managing sales of about 14,000 units a month. The second and third best sellers are Nexon and EcoSport, registering about 4,000 units a month.

Price of Maruti Brezza starts from Rs 7.74 lakhs and goes all the way to Rs 10.58 lakhs, ex-showroom, Delhi. Of all Maruti cars on sale today, Brezza waiting period is highest. This is one reason why the company is not launching petrol variant of Brezza. Cause they will not be able to meet demand, and waiting period will keep on increasing.

But that will soon change, Maruti is planning to increase production this fiscal, which will help the company produce more cars. This will result in the launch of petrol Maruti Brezza which could launch at a starting price of Rs 7 lakhs.