Maruti Brezza, Baleno could be produced at Toyota plant in Bangalore

Reports suggest that Toyota India will be producing Maruti Suzuki cars at their second factory which is located on the outskirts of Bengaluru. This will not only widen the alliance between the two companies but will also ensure that idle capacity at the Toyota Bengaluru plant is utilized.

The two Japanese automakers, Toyota Motor Corp and Suzuki have entered into this agreement to jointly produce and sell cars in India. The terms of the agreement stated that Toyota would used the Maruti Suzuki Vitara Brezza and Baleno to produce their own rebadged versions while Maruti Suzuki would do the same with the Toyota Corolla. 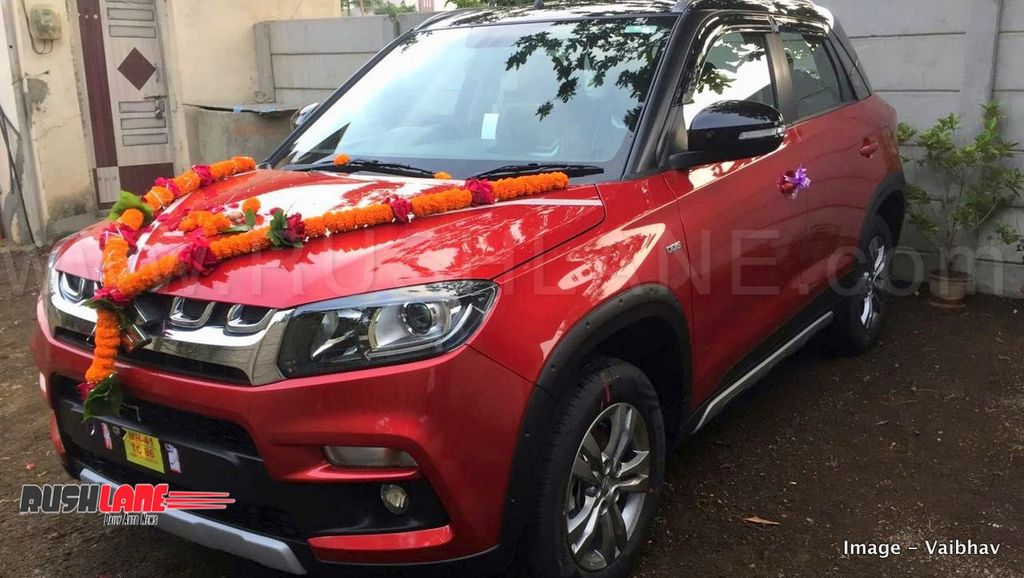 Reports also suggest that joint talks have been held by executives from both companies while Suzuki is yet to confirm this arrangement. Suzuki will be investing $1 billion (Rs 7,000 crores) into the Toyota Bengaluru plant. This will help Toyota boost capacity utilization at this plant from where the company produces the Etios hatchback and sedan.

Executives from both automakers have visited each other’s plants recently to conduct quality checks. Toyota executives visited Suzuki plant in Gujarat apart from other plants to conduct feasibility studies.

Apart from this, they also visited some vendor’s manufacturing units, to check whether these vendors could supply parts that meet the quality standards of Toyota. All cars produced via this exchange would be sold by the individual automakers under their own brand names and via their own dealerships in the country.

By entering into such an agreement, both Toyota and Suzuki gain to the extent that Toyota will have access to Maruti Suzuki’s products which have noted immense success in Indian markets. Suzuki in return, will gain technology from Toyota, which is needed to sustain future growth.

Besides production of these cars and cross branding, Toyota and Suzuki also plan to develop electric and hybrid vehicles for India. It may be remembered that while Maruti Suzuki commands a 51.43% market share in the country, Toyota has a 5.07% market share in the Indian auto industry’s passenger vehicle segment.