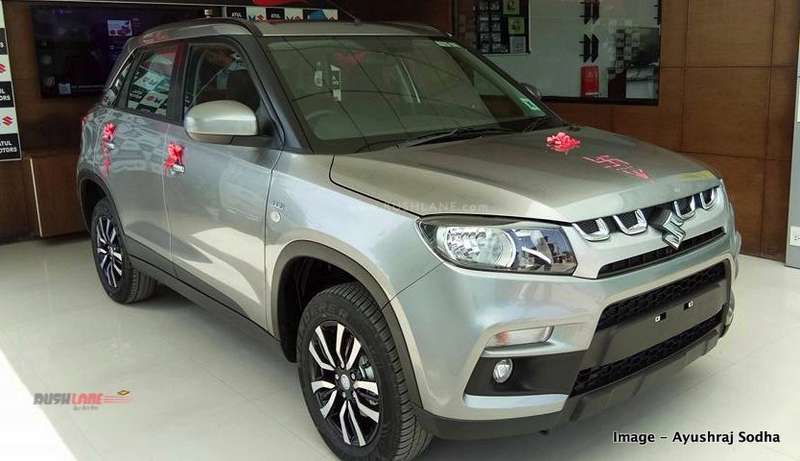 After enjoying the top position on the sales charts for around 3 years, Maruti Suzuki Brezza has for the first time slipped to the second spot. Increased competition from the likes of Hyundai Venue, Mahindra XUV300 and Tata Nexon has affected the sales of India’s erstwhile best-selling SUV.

Maruti sees that its sales will further take a hit, once Maruti stops the production of the Brezza diesel, thanks to the upcoming BS-VI emission norms and associated higher costs of upgrading a diesel motor.

However, Maruti has a plan in place. Apart from introduction of a petrol Brezza, Maruti is expected to bring in a CNG variant of the Vitara Brezza. This will make the Brezza the first sub-4 metre SUV in the country which will have come along with a CNG option.

In the past too, Maruti has launched many CNG variants of its top-selling models and has confirmed for a CNG model introduction for its other products, for example, Baleno, Ignis and Dzire. At the moment, no other sub-4 metre SUV is sold along with factory-fitted CNG kits. If Maruti goes ahead with the plan, it is expected that it will offer CNG option along with its 1.2 litre engine.

As far as the Brezza is concerned, reports suggest that it will be getting 2 petrol engine options in the near future. These would include the naturally aspirated 4 cylinder 1.2 litre petrol motor and a 1 litre turbocharged unit. It is similar to the setup currently found on the Hyundai Venue and Ford EcoSport.

The discontinuation of the current diesel motor is due to the higher costs associated with BS-VI norms compliant diesel engines. Maruti doesn’t think that it will be able to provide Value for Money products if it offers diesel engines to consumers in the future.

Addition of a CNG option will most likely compliment its sales which would otherwise get restricted to just the petrol option. Customers looking for mileage could get up to 25 kmpl, which is commendable, considering a car of this size.

Apart from the change under the hood, it is expected that Maruti will also include some minor updates to the SUV, to give it a refreshed look. This could include tweaks to plastic parts and some modifications in the interiors.