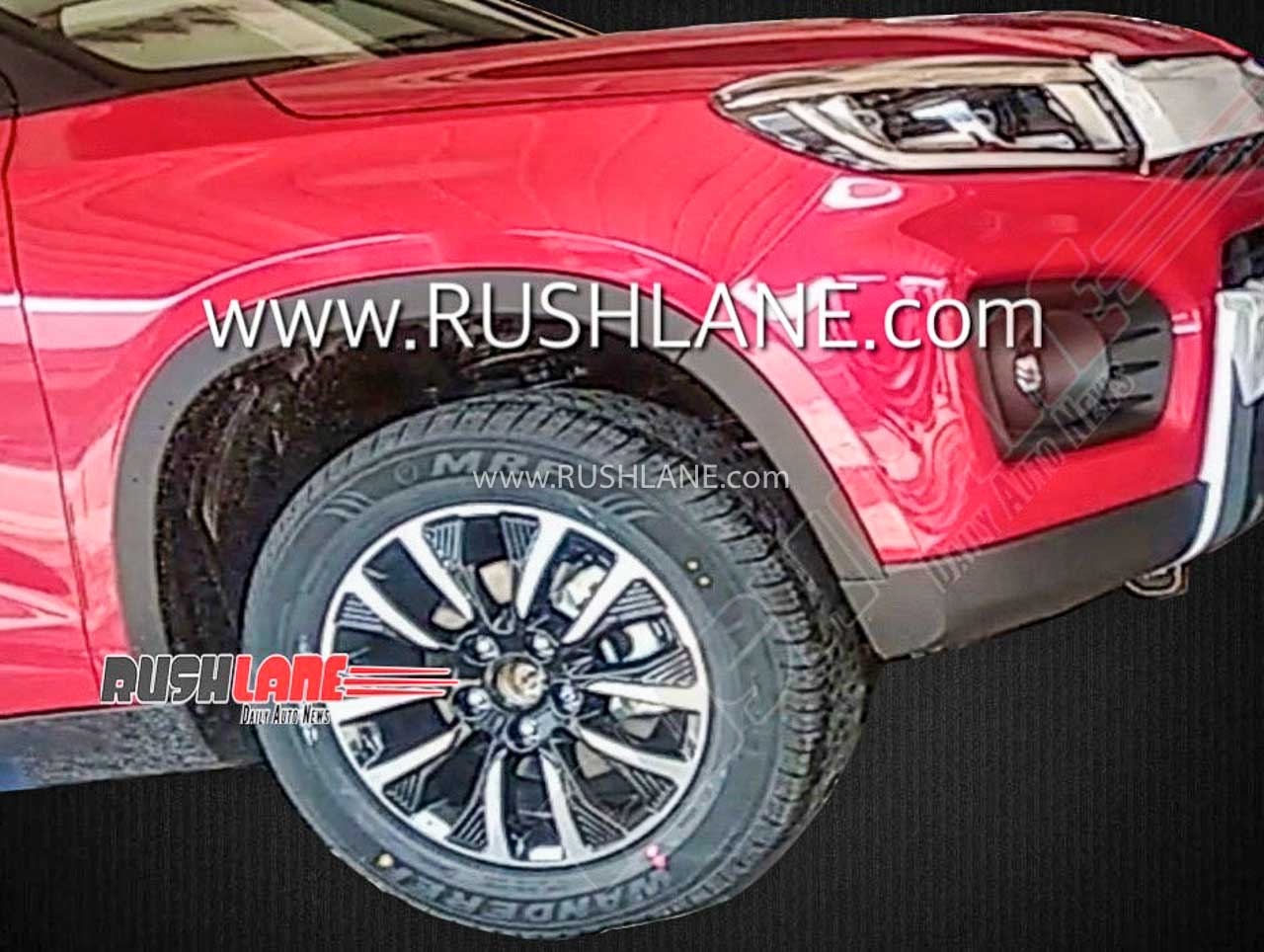 Confirmed to be launched at the 2020 Auto Expo, new Maruti Brezza facelift will replace the current Brezza. It will come with new alloy wheel pattern, which is much sportier than the existing diesel model’s rather dull design. The black and chrome finish goes well with the vehicle’s styling and the blacked out webs will reduce the turbulence to some extent.

The crossover is not likely to offer diesel engine in its BS6 avatar, at least not at the beginning. The Brezza’s ageing 1.3-liter FCA-derived diesel engine is being phased out and if the company deems it necessary to have a diesel variant in the future, it may introduce an upgraded version of its homegrown 1.5-liter diesel motor. 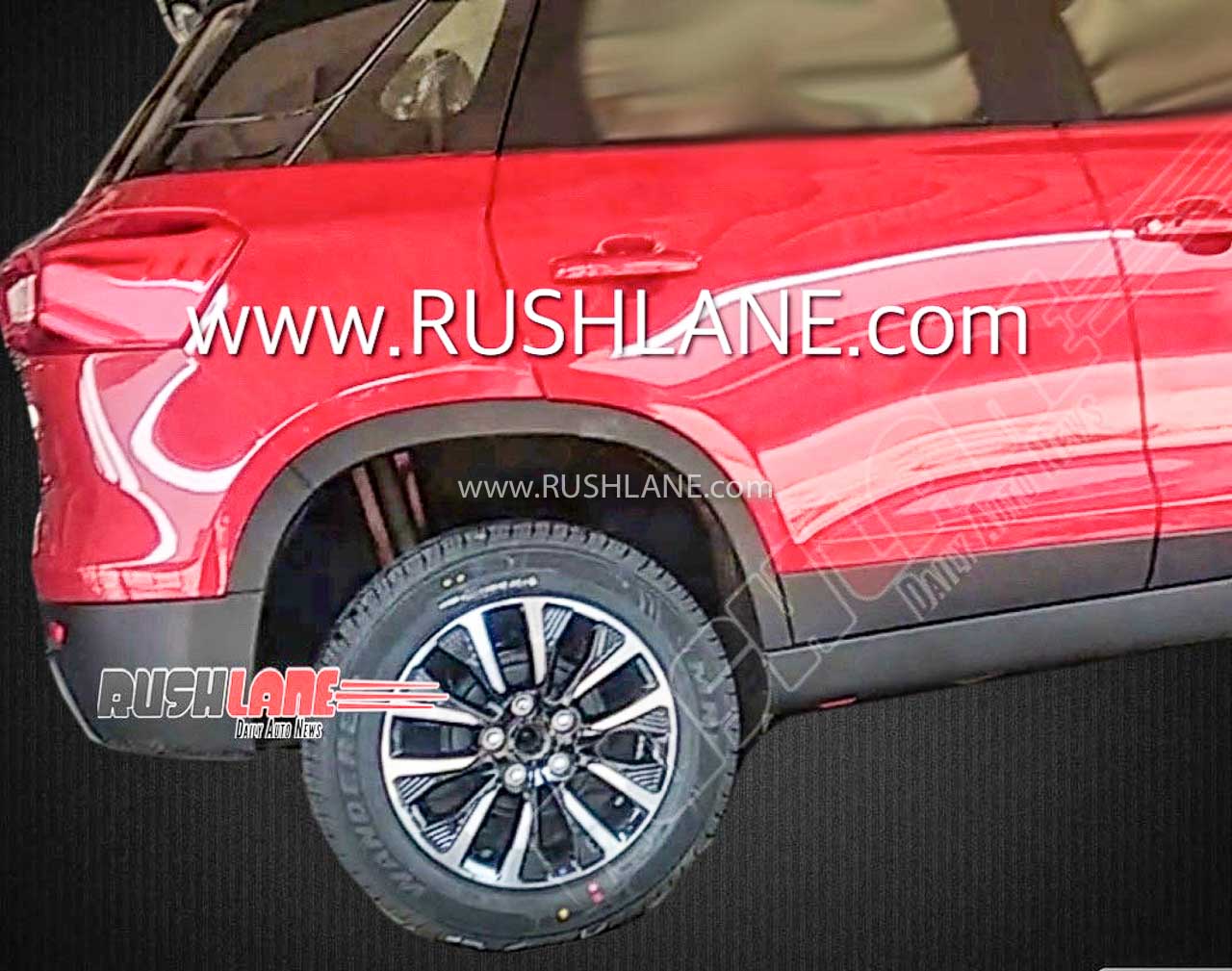 As we revealed in the previous spyshots, the 2020 Maruti Brezza features revised headlamp and taillight clusters in addition to minor tweaks to the front fascia. It also receives blacked out rear diffuser. We don’t expect much changes on the inside save for new upholstery and an updated infotainment system with Apple CarPlay and Android Auto.

The most important change comes under the hood. The facelifted Brezza will be powered by the BS6-compliant 1.5-liter petrol engine which also caters to Ciaz, Ertiga etc. On board Brezza’s siblings, the motor is tuned to produce hp and Nm of torque. We don’t expect any changes in the Brezza petrol’s performance figures. The motor is mated to a 5-speed manual gearbox as standard but owners can also opt for a 4-speed AT.

Spy shots reveal that only the manual transmission variants will benefit from SHVS mild-hybrid technology to keep the costs at bay. The SHVS system on-board the crossover is likely to benefit from an improved version with 48V system instead of the existing 12V. We will know for sure at the Auto Expo early next month when the vehicle make its debut.

New Maruti Brezza facelift will continue to compete with the likes of Hyundai Venue, Tata Nexon facelift, Mahindra XUV300 and Ford EcoSport. New contenders in the form of Renault HBC and Nissan sub-4m SUV are also on their way.