Maruti Suzuki India Limited, leading automakers in India, will soon be introducing cars with 6 speed manual transmission. The company’s current lineup ranging from the Alto to Ciaz is currently offered with 5 speed gearbox. These will be soon replaced with state of the art 6 speed transmission, starting this year.

The new 6 speed transmission has been developed in-house by Maruti Suzuki. It will not only increase performance of their cars, but will also increase fuel efficiency. For 2018, Maruti Suzuki aims to sell 50,000 cars with 6 speed, which will grow to 4 lakh per year by 2020. 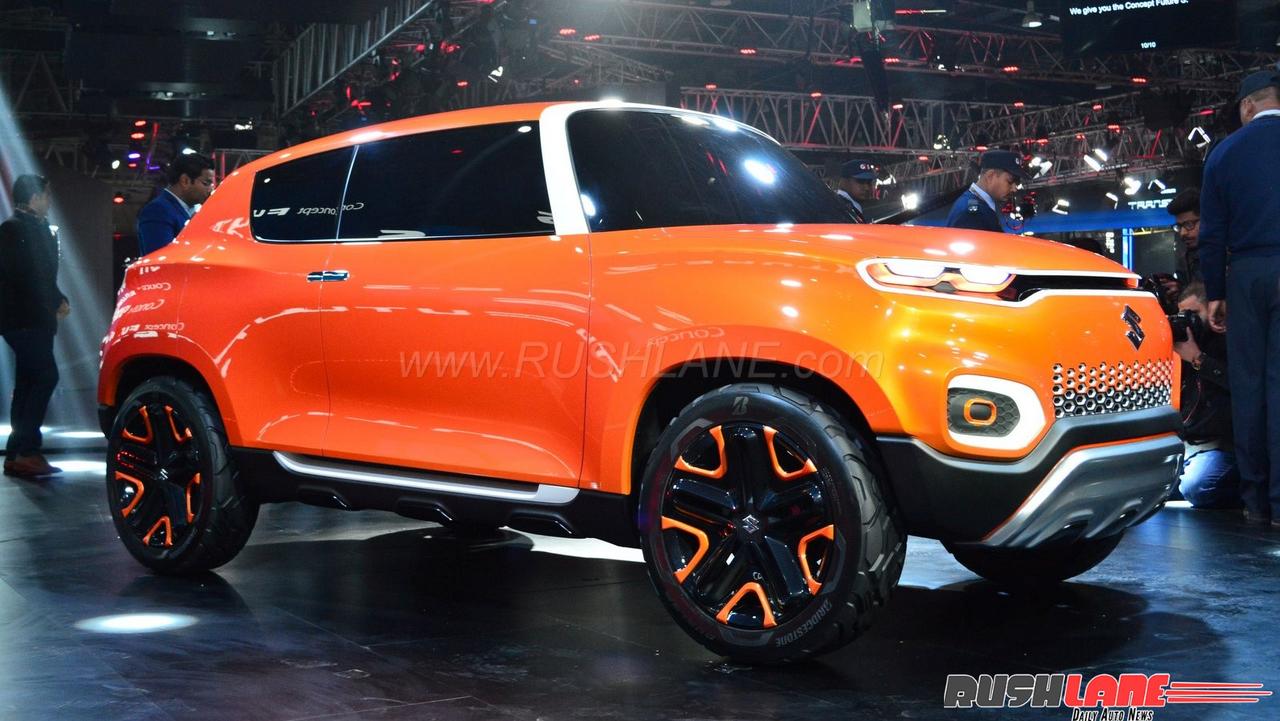 The extra gear will reduce load on the engine specially while travelling at higher speeds, allowing for relatively lower rpm. This will also lead to better fuel efficiency and boost overall driving performance.

The 6 speed MT will be beneficial when cruising at a speed of 80 to 100 kmph on the highway which can be done in 6th gear rather than in 5th gear. This will not only put less stress on the engine but will also result in less cabin noise and vibrations and better fuel economy. The first car that could be getting this new 6 speed transmission from Maruti will be the new generation Ciaz sedan. This car is expected to be launched in Aug 2018.

Besides Maruti Suzuki, other automakers are also offering 6 speed MT. Hyundai offers 6 speed MT on the Elite i20, Verna, Elantra, Creta and Tucson. Tata Motors offers this 6 speed manual transmission on its Nexon compact SUV besides the Hexa and Safari; Jeep offers it on Compass; Mahindra on XUV500 and Scorpio.