All these years, Maruti Suzuki had 4 cars in the list of top 5 highest selling cars in India. Usually they had the top 4, and the fifth slot would either belong to a Hyunda Grand Santro, i10 or a i20. This happened for years. But, for the first time in years, Maruti owns all the top five slots in the list of highest selling cars in India for 2018-19. 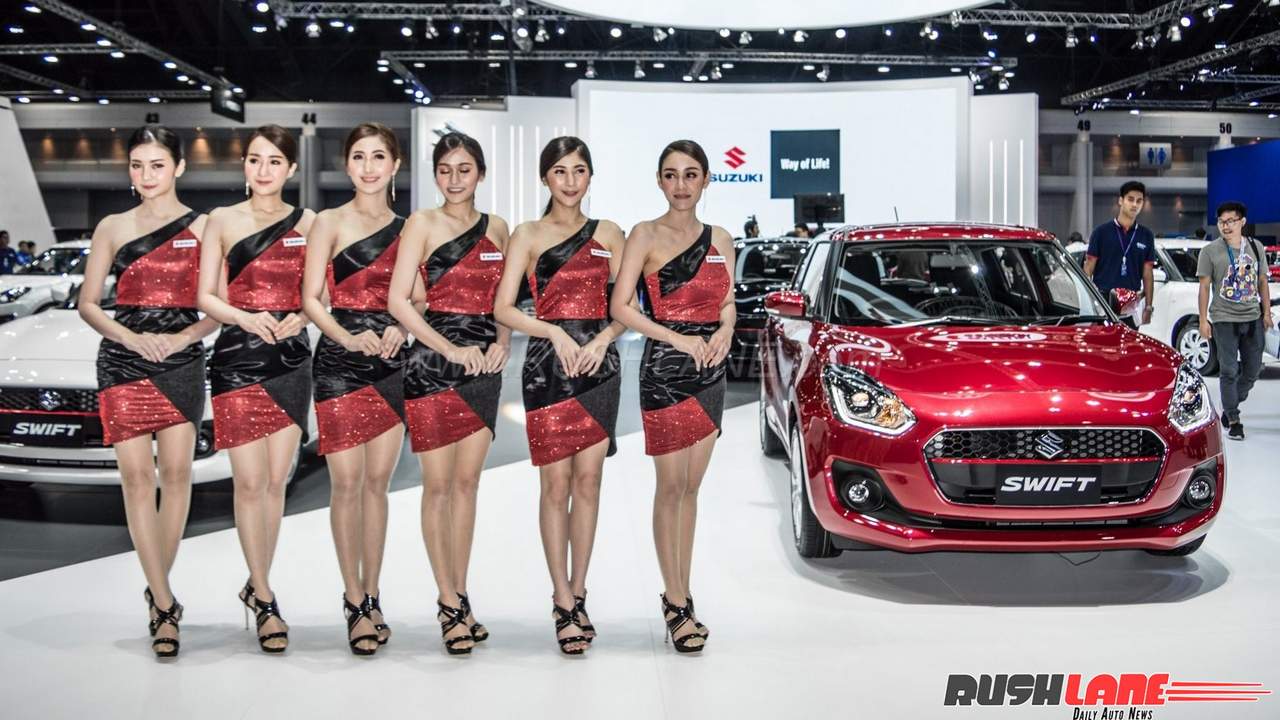 Of these five best selling passenger cars, it was the WagonR that saw sales dip from 1.72 lakh units to 1.68 lakh units. Whereas, all other cars have posted an increase in sales.

Taking into account sales in FY16-17 and FY17-18 reveals that it was the Maruti Suzuki Baleno that recorded highest growth among these 5 best selling passenger cars. Baleno sales grew at 58% YoY followed by DZire sales. The Swift grew at 5.4% while the WagonR saw growth of just 2%.

Besides the smaller hatchbacks and sedans in the Maruti Suzuki lineup, it was seen that buyers in India are showing more preference to SUVs. Two more Maruti Suzuki models that featured in the list of top 10 best selling passenger cars included the Vitara Brezza at No. 7 with sales of 1.5 lakh units and growth of 37%. The Celerio was at No.10 with sales of 94,721 units and growth of 3%.