Maruti Suzuki India Limited, leading automakers in India have revealed that 9 out of their 15 cars on sale in India comply with the new crash test norms that will be made mandatory by 1st October 2019.

These models include the S-Cross, Ciaz, Ertiga, Vitara Brezza, Baleno, Dzire, Swift, Ignis and Celerio. The cars that don’t comply are cars like Omni, Gypsy, Eeco, WagonR, Alto range. By the time the crash test norms come into effect, either these cars will be updated for safety, or discontinued from line-up. 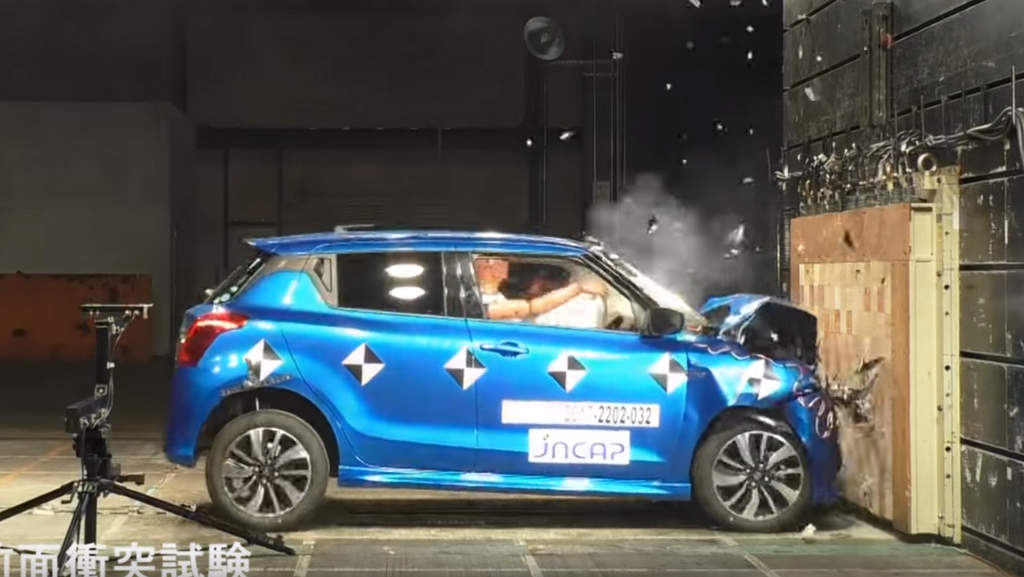 The new crash test norms for full frontal impact, off-set frontal impact and side impact have been already in force on cars launched in India since 1st October 2017. From 1st October 2019 these will be extended to all cars sold in India while, new pedestrian protection norms will come into effect on all new car launches.

Maruti Suzuki Alto, WagonR, Omni Gypsy, and Eeco are both crucial for company sales. The company sells around 50,000 units per month of these cars in India as of today. They are much in demand by across the country. Be it for personal or commercial use. Thanks to lower maintenance costs.

It is being reported that Maruti will launch the new Suzuki Jimny in India next year to replace the Gypsy which has been on sale since 1985 without any major change. Not only the Jimny meets global crash test safety standards, it will be the perfect replacement for Gypsy in India. The company has not yet confirmed plans to manufacture this model in India.

Maruti Suzuki has a fully fledged crash testing unit at the company’s R&D facility in Rohtak, Haryana from where the automaker conducts 35-40 crash tests for each new model under development.