2018 Maruti Ciaz facelift is all set for launch in India. Not only the company has officially teased the car, dealers have also started accepting bookings for the new sedan. As NEXA showrooms gear up to receive the new Maruti Suzuki Ciaz facelift, set for launch in August, they are offering hefty discounts on the pre-facelift models so as to clear stocks.

The pre-facelift Maruti Suzuki Ciaz is being sold at NEXA outlets at a discount of up to Rs 1.5 lakh. Spied on test by Rushlane reader Sheikh Mahad Jelani, it gets refreshed exteriors and interiors. 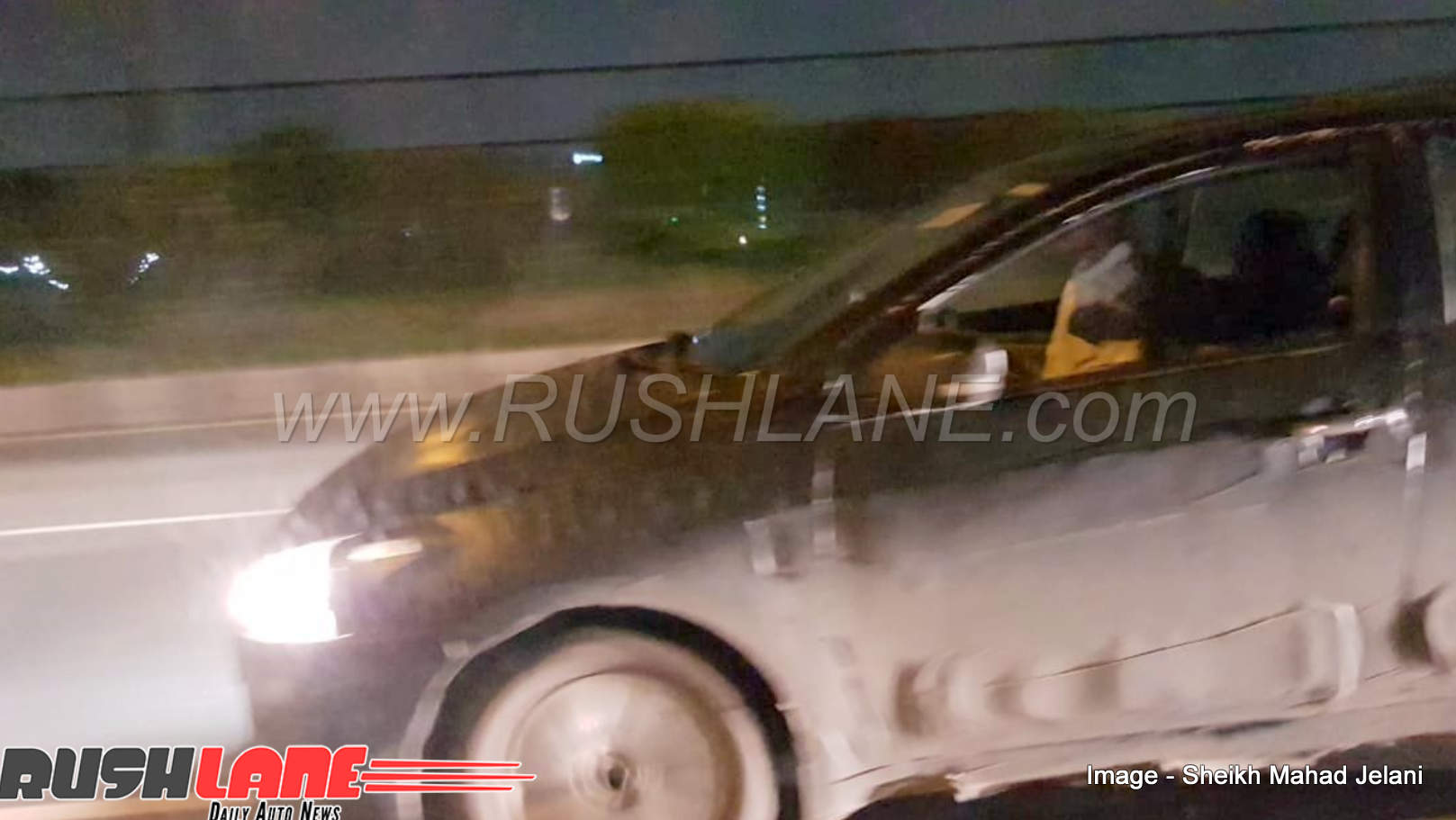 Set to compete against the likes of Honda City, Hyundai Verna and Toyota Yaris, 2018 Maruti Suzuki Ciaz facelift will sport a wider front grille, re-profiled front bumper, LED head and tail lamps with daytime running lights and a new grille in a design borrowed from the new Ertiga. The new Ciaz will sit on new alloy wheels while changes to the rear appear minimal with just a new rear spoiler.

Interiors of 2018 Maruti Suzuki Ciaz facelift also see some improvements, specially in the quality of material. It continues to sport the same dashboard design as seen in its earlier counterpart but gets a new instrument cluster with larger display with blue highlights for speedometer and tachometer. It will also get a new 7” Smartplay touchscreen infotainment system with Android Auto connectivity besides Apple CarPlay and an in-built navigation system. To add premium feel, there is also faux wooden inserts on dashboard. Such a feature has been seen in premium luxury cars from Audi, Mercedes, etc.

Ciaz facelift will be powered by a new 1.5 liter petrol engine offering 104 hp power with smart hybrid technology. Torque output will stand at 138 Nm. This makes the new petrol engine much more powerful than what was offered earlier. No diesel engine will be on offer at launch.

No prices have been announced as on date, but with these improvements, one can expect the new Ciaz facelift to be priced marginally higher than the current model which is priced from Rs 7.77 lakhs to Rs 11.55 lakhs.