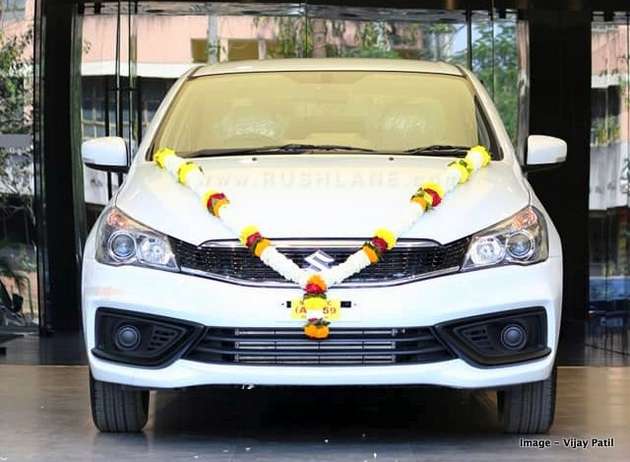 Even as sales have dipped by as much as 15 percent, the Maruti Ciaz is at the top of the list in terms of sales in the mid size sedan segment in India. Sales of this C segment sedan in March 2019 stood at 3,672 units, down by 15 percent as compared to sales of 4,321 units in March 2018.

This segment best selling sedan toppled the likes of the Honda City and Hyundai Verna; to emerge in a No. 1 spot on the list. Honda City sales dipped 27 percent to 3,432 units in the past month as against 4,680 units sold in March 2018 while sales of the Hyundai Verna also fell 23 percent to 3,201 units as against 4,151 units sold in the same month of the previous year.

Apart from the Ciaz, City and Verna noting negative sales, every other car on the list of top 8 best selling mid sized sedans also noted negative sales in the last month of the financial year.

Toyota Yaris sales were at 339 units while sales of the Nissan Sunny dipped by a massive 70 percent to just 63 units in the past month as compared to 208 units sold in March 2019. Fiat Linea, of which production will be discontinued, saw sales dip 21 percent to5 units as compared to 9 units sold in the same month of the previous year.

Maruti Suzuki Ciaz has been a favorite ever since it was launch in 2014. It was the first car in its segment to be offered with SHVS mild system. Recently, Maruti updated the Ciaz engine line-up. Instead of the older 1.4 liter petrol and 1.3 liter diesel, it is now powered by internally developed 1.5 liter petrol and 1.5 liter diesel engine option.