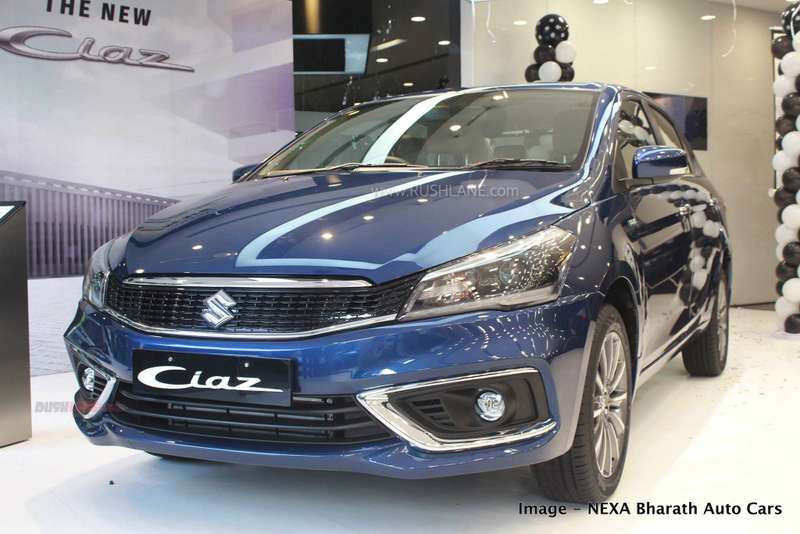 Maruti Suzuki, like every other automaker in India, has been facing the worst sales decline in India. Most of the models in the company lineup saw lower sales month on month. In the hatchback segment, it was the WagonR that reported positive growth with a total of 15,062 units sold in the past month as against 10,288 units sold in June 2019. In the sedan segment, it was the Maruti Suzuki Ciaz that was the only sedan to see increased sales.

Skoda Rapid sales fell 11.63 percent to 707 units in July 2019 increasing 15.52 percent as compared to sales of 612 units in June 2019. Sales in July 2018 were at 800 units. Skoda was offering extensive cash discounts and exchange offers across the Rapid, Octavia, Superb and Kodiaq through the month of July 2019 with the Rapid getting the highest cash discount of Rs.1 lakh and loyalty bonus of Rs.25,000.

While the past few months have been tumultuous for the auto sector in India, the next six months could also pose some constraints as the industry transitions from BS IV to BS VI. Low consumer sentiment, credit crunch, inventory buildup and automakers aligning production in view of lower demand could all have a negative impact in terms of sales.